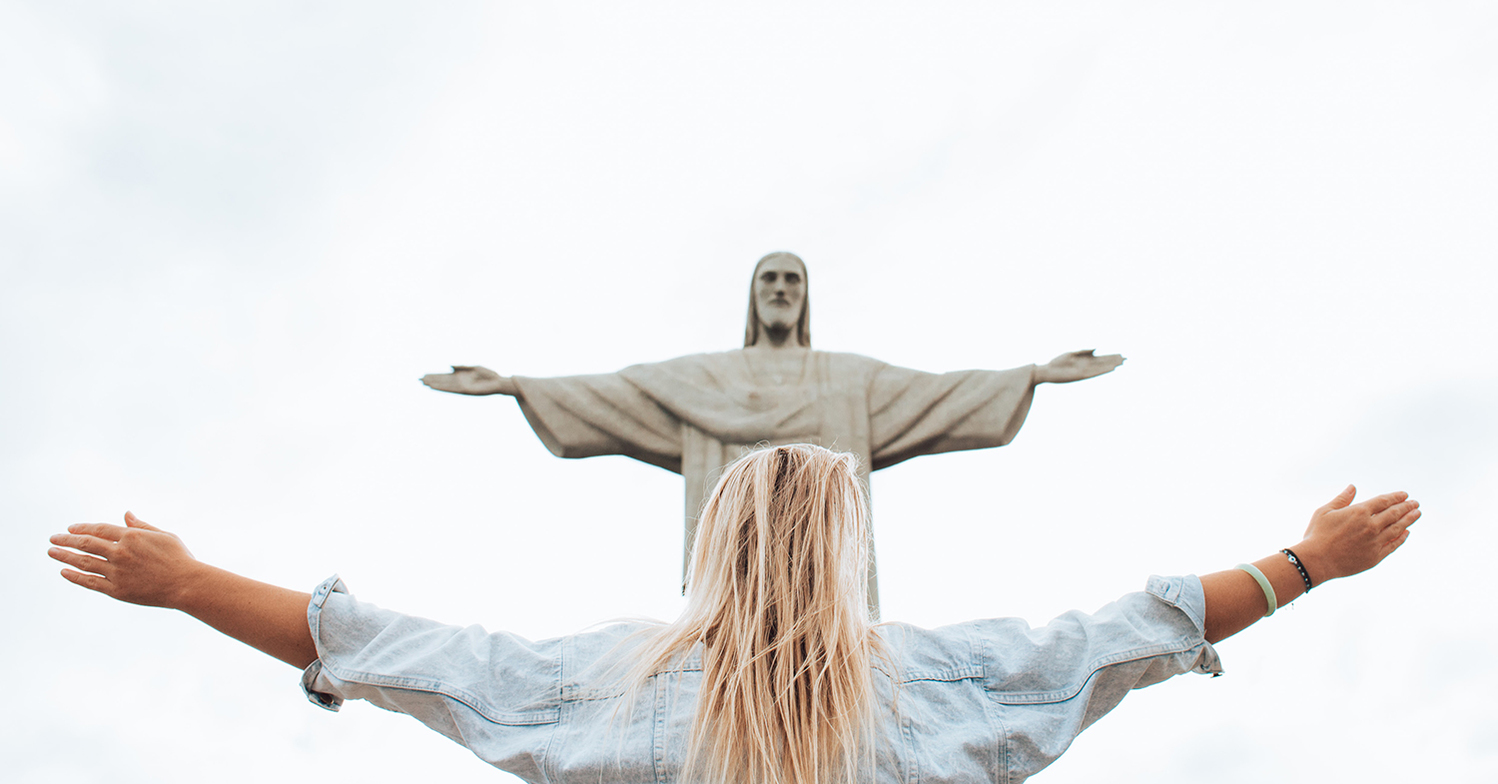 Mary* is looking for a trailer for the winter. The comment popped up as my friend and I were going back and forth about assorted things. We both know Mary and have tried to help her in a variety of ways over the last year or so. (*Name changed)

I was first introduced to Mary by parishioners who work the clothing cupboard at St. Paul’s, Essex.

It was an almost frantic call from our volunteers as they realized a couple was living in their car and had nowhere to go. They hoped I would have some answers. In truth, there aren’t a lot of resources in the county. There aren’t enough in the city.

The best we could do at that time was to find them a safe parking lot where they could stay, access a washroom, and the occasional bite of food. We were able to connect them with a local housing support worker hoping something more would happen.

In time, the couple was provided temporary shelter in a local motel. They did what they could to survive but didn’t understand the rules. They had too many visitors. They used a hotplate. They were kicked out and ended up living in the car once again.

Mary’s partner found a job. It was a moment of hope. It’s hard to do normal from a car though. He was late from time to time. His hygiene was questionable. Fatigue caused him to make too many mistakes. They let him go, promising to hold a space for him when he was in better circumstances. What does ‘better circumstances’ look like for someone living in the rough?

The stress was getting to them. The car no longer functioned. It had been broken into and they lost what little they had. They didn’t have a safe space to keep warm. Life had gotten too hard. They couldn’t stay together and decided to explore other options. Mary went to the Welcome Centre in Windsor. It was a warm bed, but it wasn’t home. It was far from her home in the county. The change from living in the country proved overwhelming.

Months later Mary was discovered living in a child’s play tent at a park in Essex. Folks from St. Paul’s brought her food, and we reconnected her with the housing support worker. Eventually she found housing in Essex.

Then one Sunday, a letter was found by the front door. Mary was being evicted. Funny thing – Ontario Works doesn’t always pay enough to cover rent. She would lose everything in less than 24 hours. She didn’t even have enough to put her things in storage. No phone. No way to contact her except to show up at the address provided and hope she is there. We were unable to help.

Now fall is upon us. My friend has heard Mary is looking for a trailer to survive the winter.

Therein lies one of the harshest realities. The world around people like Mary so often judge them harshly. Those in this situation are blamed for their circumstances. It is assumed that they have mental health and addictions problems that contribute to their inability to be housed. Some do. Of course, how good would our mental health be if we were forced to find shelter and food every day? To what extent might we embrace unhealthy behaviours to escape the harsh realities of our circumstances? How many times can we be told to ‘go away’ including from those who claim to love as Jesus loved before we struggle with mental health and addiction? Why do we think it is reasonable to allow people living in the rough to continue to suffer?

There are lots of excuses to shun those living in poverty. It is an uncomfortable truth we would prefer to avoid, and many feel helpless to make changes. There really hasn’t been a lot we have been able to do to help Mary.

We have helped in one way, though, we have offered her respect. We have given her space to share her story. We have shown her that there are people who care and will try including creating awareness with those who have the power and ability to provide resources. We have talked with local candidates about homelessness in the county and the lack of resources available. We have asked their positions and what they would like to do. We will continue to engage once the election is over pushing to ensure that Mary and others can find hope.

On the last night with his friends, Jesus took off his outer robe, tied a towel around his waist and washed feet. Then he said, love as I have loved.

Love as Jesus has loved. We can all point to the story of the sheep and goats and acknowledge that we are called to feed the hungry and clothe the naked. We know we are challenged to love our neighbours.

How do we embody that love in the ways we (metaphorically) wash feet? To what extent are we willing to become so intimate with those we serve that we touch their feet, recognize their struggles, and long to create space where we have a share with one another? How do our efforts to feed and clothe transform our understanding of what it means to respect the dignity of every human being as we proclaim in our baptismal covenant?

What more can we do?