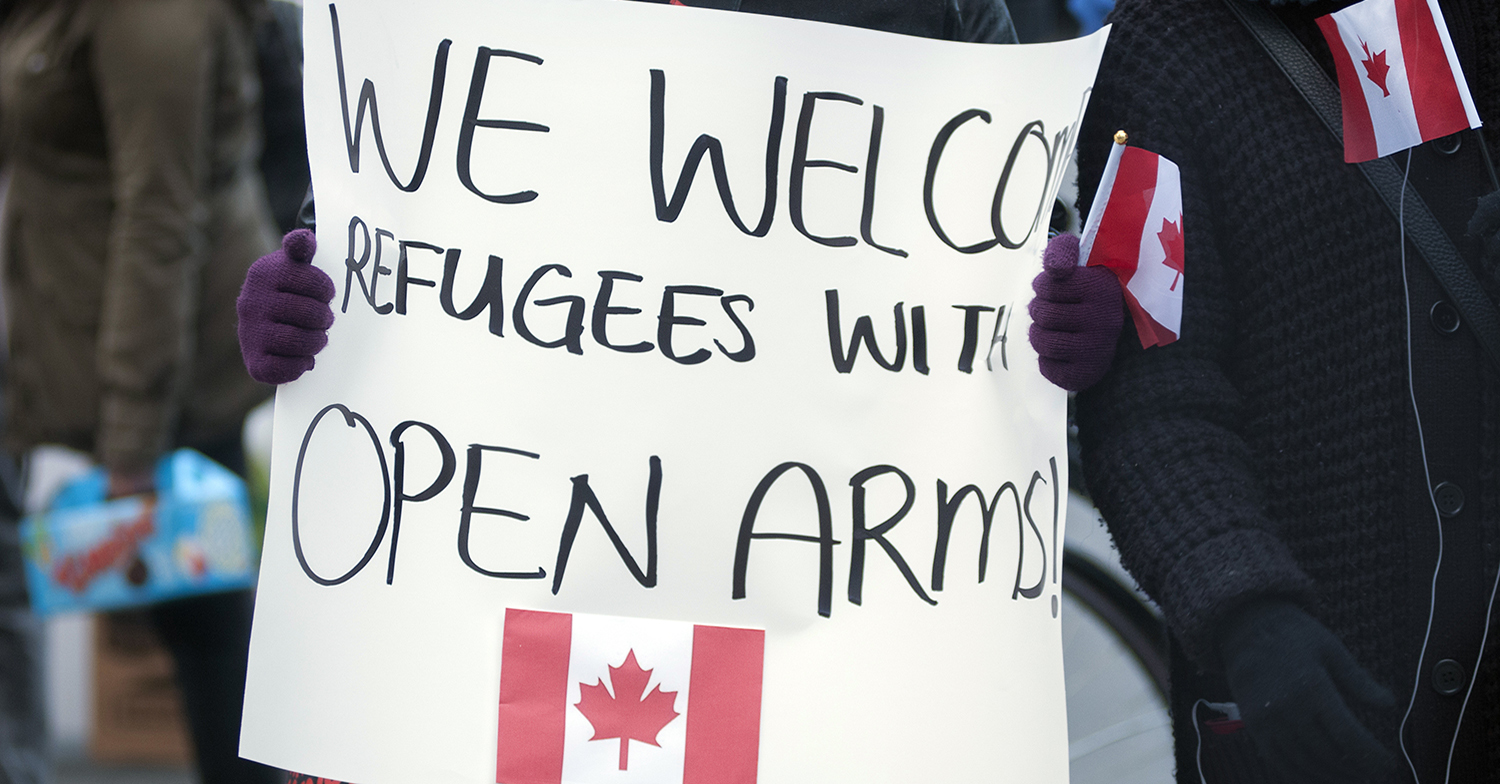 refugee (noun) a person who has been forced to leave their country in order to escape war, persecution, or natural disaster
(Oxford English Dictionary);
someone who is unable or unwilling to return to their country of origin owing to a well-founded fear of being persecuted for reasons of race, religion, nationality, membership of a particular social group, or political opinion
(1951 UN Refugee Convention)
Afghanistan Evacuation Air Traffic Control, August 16, 2021: “Okay, how many people do you think are on your jet?... 800 people on your jet? Holy f---, holy cow.”

Where and what is your heaven on earth?

Likely, it would involve a place, a place you call home, a place of family and community, work and leisure, a place made up of the things that define who you are. Imagine for a moment that you have become a refugee, defined by loss of place, of home, community and possibly even family. You have been forced to flee and are now faced with the daunting task of moving heaven and earth to find safety, shelter, a new place to call home.

In its 2020 report, The United Nations High Commission for Refugees (UNHCR) indicated that “Despite COVID-related movement restrictions and pleas from the international community for a [global] ceasefire that would facilitate the COVID-19 response, displacement continued to occur – and to grow. As a result, above one per cent of the world’s population – or 1 in 95 people – is now forcibly displaced. This compares with 1 in 159 in 2010.”

Despite the growing numbers of those seeking asylum, the UNCHR also reported that “only 34,400 refugees were resettled to third countries in 2020…This compares to 107,800 the year before and marks a dramatic 60 per cent decline – at a time when 1.4 million refugees are estimated to be in need of resettlement.”

In mid-August, 640 Afghans crowded onto a U.S. Air Force CF-18 in a desperate attempt to find safety in another country. It was five times the plane’s passenger capacity. The image flooding news broadcasts and social media feeds was a searing definition of moving heaven and earth.

Here in Canada, there is a small group of Anglicans who, in less dramatic but no less committed ways, go about the work of moving heaven and earth to bring to Canada those who have lost their heaven on earth. They are the Refugee Coordinators for the 15 dioceses that hold Private Sponsorship Agreements with the federal government’s Immigration, Refugees and Citizenship Canada ministry. Some of them are lay people, others ordained, some are paid, others are volunteers. PWRDF provides modest networking and advocacy support to this group known as the PWRDF Refugee Network. Since COVID-19 hit, the group has gathered regularly on Zoom to check-in, offer mutual support and mentoring and to strategize.

In the Diocese of Huron, Jane Townshend is the Refugee Coordinator. Since 2015, parishes and families have welcomed 801 refugees to Huron, seven in 2021.

When representatives of the Refugee Network gathered in July to discuss what key messages they would like to share with Anglicans in Canada, they talked about the enormous global need for refugee sponsorship; a need they are confronted with on a daily basis in the form of appeals for asylum. As Townshend noted, “During COVID, three or four parishes in my diocese have come forward to say they would like to consider sponsoring a refugee family. I have a waiting list of 300 refugee cases looking for a sponsor.”

The refugee coordinators also spoke about the complexity of the needs of those seeking asylum. No two cases are alike. This is compounded by a labyrinthine and painfully slow sponsorship process. “What is discouraging is the three-year wait that can be soul-destroying for family members and individuals overseas,” said Tony Davis, Diocese of B.C. Refugee Coordinator.

Yet this moving heaven and earth, of welcoming the stranger, can be transformative for refugees and sponsors alike.
“It is an opportunity to encounter ‘the other,’” explained the Rev. Scott McLeod, who coordinates refugee sponsorship in the Diocese of Niagara. The professional, cultural and other gifts that refugees bring to Canada, the group noted, are beyond measure. “Resilience,” said Jane Townshend, “is a key word when it comes to refugees.”

At the same time, they are keenly aware that some refugees arrive in Canada deeply traumatized and in need of large measures of compassion and practical support. This can make for some very challenging sponsorships, said McLeod. “But that does not negate the legitimacy of the refugee sponsorship program which is legitimate in and of itself.”

Indeed, long before the United Nations defined who is a refugee, Jesus’ Judgement of the Nations spelled out clearly what our response needs to be to those who have moved heaven and earth to begin anew in Canada:

“Come, you that are blessed by my Father, inherit the kingdom prepared for you from the foundation of the world; for I was hungry and you gave me food, I was thirsty and you gave me something to drink, I was a stranger and you welcomed me, I was naked and you gave me clothing, I was sick and you took care of me, I was in prison and you visited me… Truly I tell you, just as you did it to one of the least of these who are members of my family, you did it to me.” (Matthew 25: 34b-36, 40)

To learn more about refugee sponsorship in your diocese, please contact Jane at refugee@huron.anglican.ca.