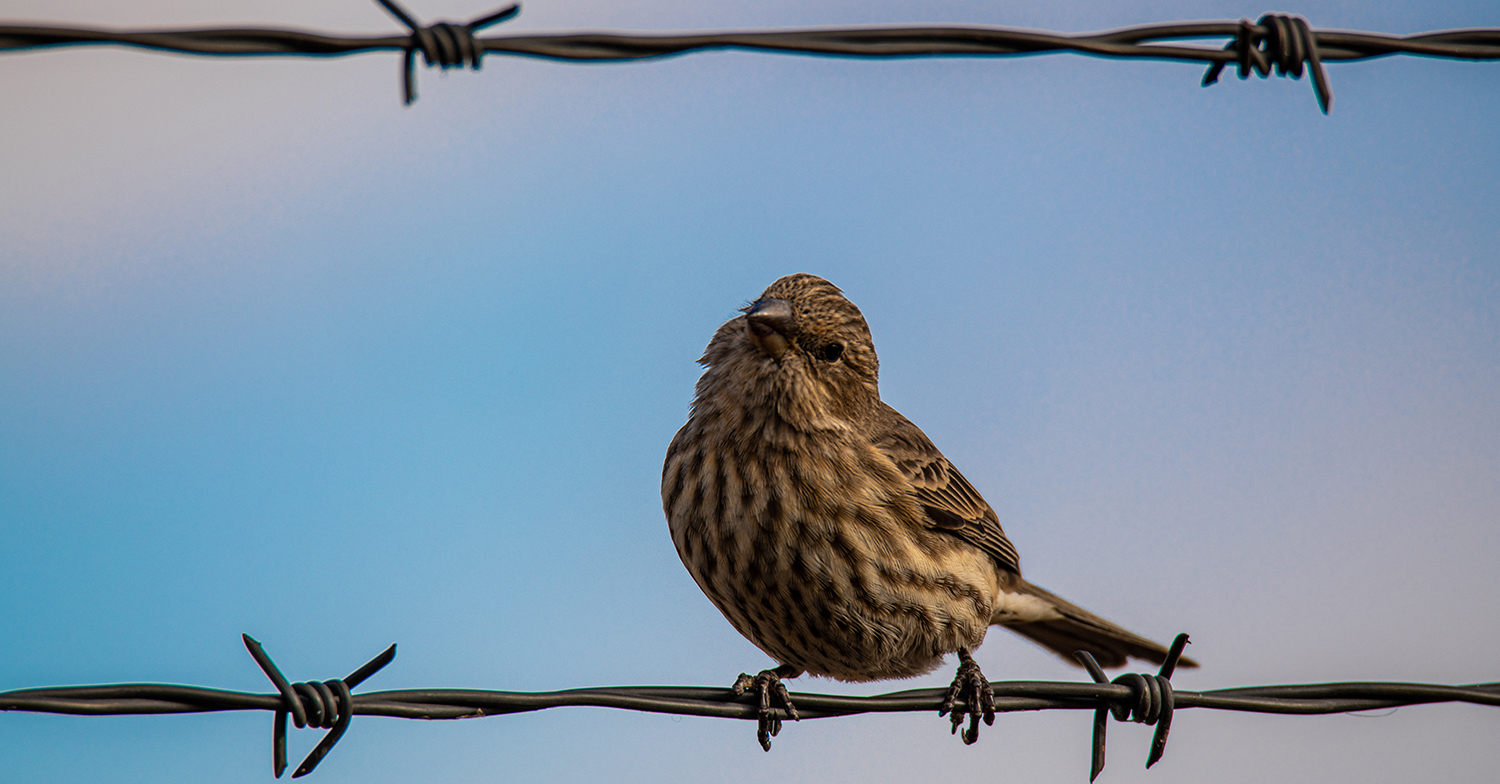 Both my congregation and my community have much to be thankful for. We live in a paradise of God’s creation on the shores of Georgian Bay surrounded by clean water and majestic escarpment landscapes.

As a four seasons community we have events and outdoor activities that draw both guests and residents year-round. The financial resources of our growing population (largely drawn from the Toronto area) provide economic prosperity in our town of restaurants, ski chalets, beaches and apple orchards. There are days when I sit and count the number of luxury cars in the parking lot of our local grocery store, amazed at the number of vehicles which cost $75,000 or more.

Some people who live in our community would claim they are deserving of it. That, because of their own hard work and efforts they have earned their ticket to a little slice of God’s Eden and the luxuries that most take for granted. I, on the other hand, would always argue that we are lucky. We are lucky to live in a place of privilege and security. Perhaps the extent of our fickle fortune can only be realized when God brings us face to face with others who have not been dealt the hand of fortune that we have.

To say that my summer was disrupted by the heartbreaking stories of two women would be an understatement. A couple months ago, I was introduced to Mary and Martha (not their real names) through the kindness of a fellow Anglican from Southampton. At the time I was asked if my congregation of St. George’s, The Blue Mountains might consider a refugee sponsorship project. When I replied that I was open to learning more, I didn’t quite realize how much more God was intending for me or our community.

Just over a year ago, Mary and Martha were living with their families in Afghanistan. While life wasn’t perfect for them, they were both very much satisfied with the blessings of family, stability and a sense of vocational call, as both women were deeply involved in the wellbeing of their home city of Kabul.

Mary worked with young women in sports, advocating for their inclusion within the Olympic training program and as leaders in their community. Martha worked with ‘street children’ in Kabul, in particular, giving voice to the most vulnerable who were often exploited through violence or sexual harm.

Both women had families. Mary was romantically committed to a fiancé of her choosing, supported by her parents and younger sister. Martha was beginning a family of her own with a loving husband and two children. While Mary and Martha were aware of the religious and political tensions in their home country, neither of them would have expected things to go so wrong so quickly.

With the sudden collapse of the Afghan Government and the immediate takeover by the Taliban leadership, both Mary and Martha found themselves abandoning their dreams and their family and fleeing for their lives from a country that had always been home for them. Under Taliban rule, women who had been advocates and leaders in the community were now targets of violence for having spoken up for the voiceless and vulnerable.

I am haunted by the account of how both Martha and Mary found themselves ripped away from their family members at the Kabul airport. Martha’s eyes were filled with such hopelessness as she told the story of having her son and husband taken away from her as she and her daughter were pushed aboard one of the last Canadian flights out of Kabul.

Some would consider these two women to be the fortunate ones. Both were able to flee the violence of their home country to Canada, where they would be awarded refugee status. Yet, making it to Canada was only the first step of their struggles.

As they leaned over the table, these two courageous women begged: can you help us to see our families again?

There are moments when ministry rips your heart out. Moments when we come face to face with human need in God’s world where some take for granted their blessings and influence and others are thankful for the proverbial ‘crumbs under the table.’ I believe that it is in these moments that our Christian vocation is tested. How is God calling us to live out the justice and values of His Kingdom? How are we called to care for others, as God cares for us all?

St. George’s has committed to sponsoring Mary’s family for a reunification project here in the Blue Mountains. Over the next few months we aim to raise $55,000 and to secure a safe home for them, a place of new beginnings in a new country.

Martha is living in Waterloo, Ontario, and currently doesn’t have a community to sponsor a reunification project. I have shared some of her story today in hopes that there might be an Anglican congregation(s) who might consider exploring the possibility of working to reunite her with her family. If so, please contact me.

While I doubt that will ever have a satisfactory answer as to why, in God’s world, some are spoiled with such abundance and others face such suffering, I do know that it is in these opportunities of caring for others that our Christian faith defines itself. Whenever we care ‘for the least of these’ we find ourselves walking in the footsteps of Jesus, but at the same time, in relating to those who have far less than we do, we come to experience the heartbreak of Jesus – the great injustices that remain in God’s world. Perhaps only then might we see our blessings in a new way, through the eyes of a refugee.

Rev. Dr. Grayhame Bowcott is passionate about fostering congregational relationships and sharing our Anglican vocation with others. He serves as rector of St. George’s, The Parish of The Blue Mountains and as Program Director for the Licentiate in Theology program at Huron University.
grayhamebowcott@diohuron.org