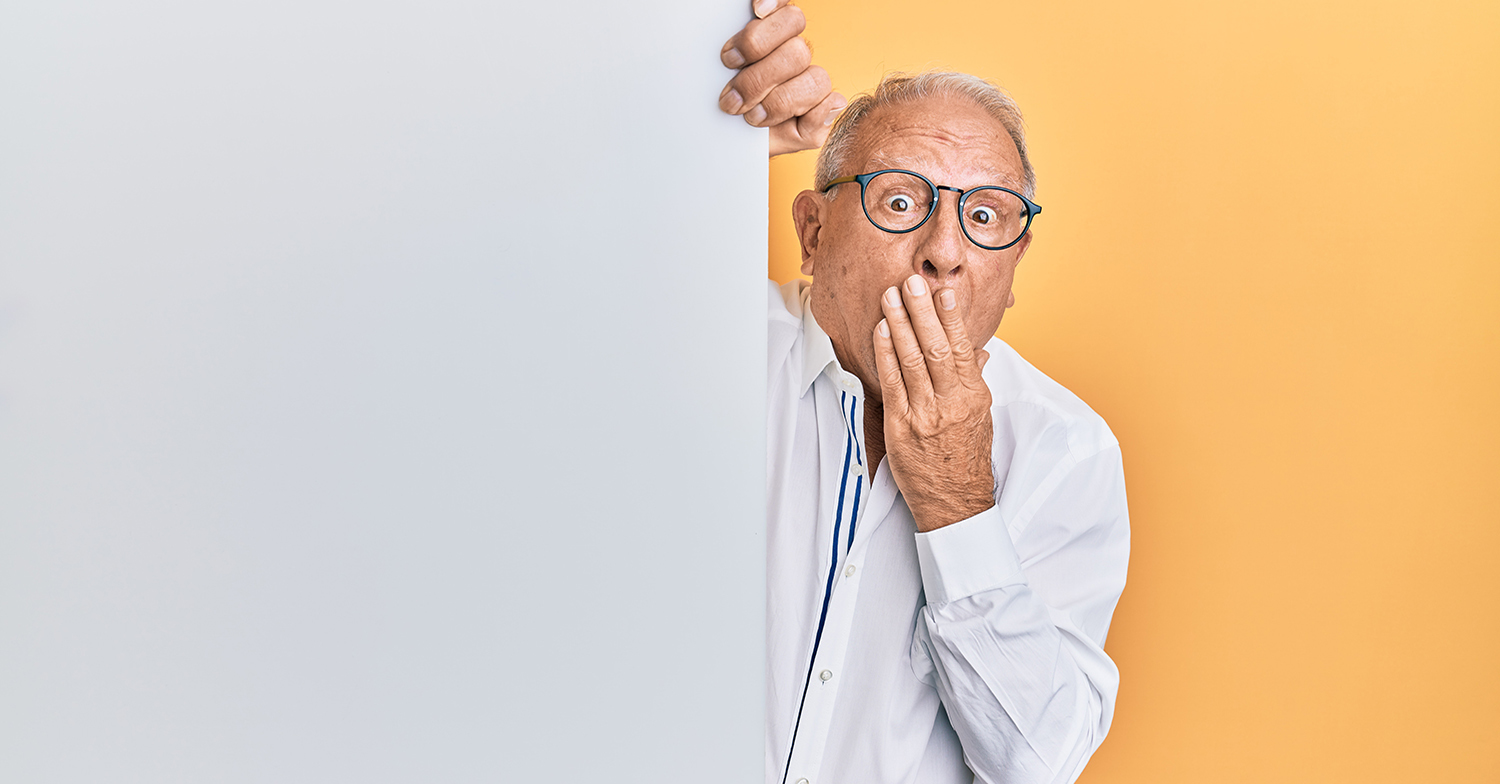 Moving is not an easy decision at the best of times. When you contemplate moving across three provinces, and taking three kids all still in the single digit age bracket with you, it becomes near overwhelming.

After seven years in my first parish in Southern Alberta, it was time to take the next step. Do we stay in Alberta or do we come back to my home in southwestern Ontario? I dipped my toe in to test the waters by sending letters of inquiry to four dioceses and waited for a response.

I had a lovely conversation with then Archdeacon Colin Johnson in the Diocese of Toronto. We revisited that chat when the Archbishop was Administrator for a time here in Huron. The conversation then and now was about a boy who grew up in Wingham, and a boy who had roots in Palmerston. At the end of the first conversation, Colin said, sorry, no openings here, and don't see anything in the near future, but it was great to chat.

Long enough went by that I began to think coming home was a non-starter, when the phone rang one day, and I heard a voice I would hear many times over the next decade. It was Sue Tite from London, and the Bishop was interested. She told me Bishop Howe was routing through Calgary on his way to a Bishops’ meeting in Edmonton, and if I could pop up to the airport he'd have 20 minutes or so to talk. Now, I have never asked Sue if she knew that Medicine Hat is more than a four-hour drive from Calgary. If you play it right, you can set your cruise control at 120 and never have to touch it for the first three and a half hours, at least you could in 2002. Other than the meat packing/ranching town of Brooks, there is nothing but open space and more open space. I said, of course I could pop up to the airport and I would bring my wife and three kids as well. Are we there yet, was already echoing loudly in my ears.

Closer to the day of the trip, it occurred to me that I had never even seen a picture of Bishop Howe. How was I to pick him out of a line of deplaning passengers? So, it was decided that I would wear a clergy collar so the Bishop would recognize me. Now I suppose the odds that two people would be waiting for said plane wearing clergy collars were rather small. The passengers began streaming into the terminal. More than a few cast a strange look at the guy in a collar, but no one approached me. Here I am, with hopes of a move riding on this visit, and there is no one else coming down the hall! But then another group of people came along, and one came up with hand extended.

What was supposed to be a twenty-minute conversation lasted more like ninety minutes (not the only time a conversation with +Bruce went overtime!) We parted with an offer there might be something available soon. And not long after the warm tones of Sue Tite were again in my ear with a suggestion of an interview for a parish. The date was set, arrangements were made, and then the phone rang again. Two people from the parish were going to be in Calgary the next week and they were in charge of touring us around the parish when I was interviewed. Would it be possible to meet for lunch? I'm a quick learner. The meeting was set for Brooks (sort of halfway in-between) and the kids stayed home. I don't remember what we set up to recognize each other, but after a wonderful lunch and a great conversation, I knew we had made two friends.

Not that long after, with an appointment secured, Suzanne and the kids headed back to the Calgary Airport to fly to Ontario, while I enlisted a friend to help me pilot a U Haul truck, with our car in tow, across the prairies.

The highlight of the trip came just before Winnipeg. We blew a tire on the trailer and had to wait for nearly an hour for someone to come and change it. There was a crop-dusting plane in the area, and I guess the pilot decided we must be bored, so put on a show for us. He flew under power lines, did barrel rolls, and found new angles to approach us to seemingly pop out of nowhere and make us jump.

If you are one of the lucky people who have never, or rarely moved, you might wonder why I thought it important to tell this story. If moving is something you are well acquainted with, these words will stir some thoughts, some memories, and maybe a few groans.

It is an adventure to move halfway across this country. I can tell you I was thrilled that after two days on the road, the people of the soon to be named Parish of the Thames, turned out some two-dozen strong to unload the truck it took me more than a day to pack, in less than 90 minutes. We were home, and it has been our home for now 20 years. Apparently we are silly enough to think moving to a smaller community is a good idea for retirement!