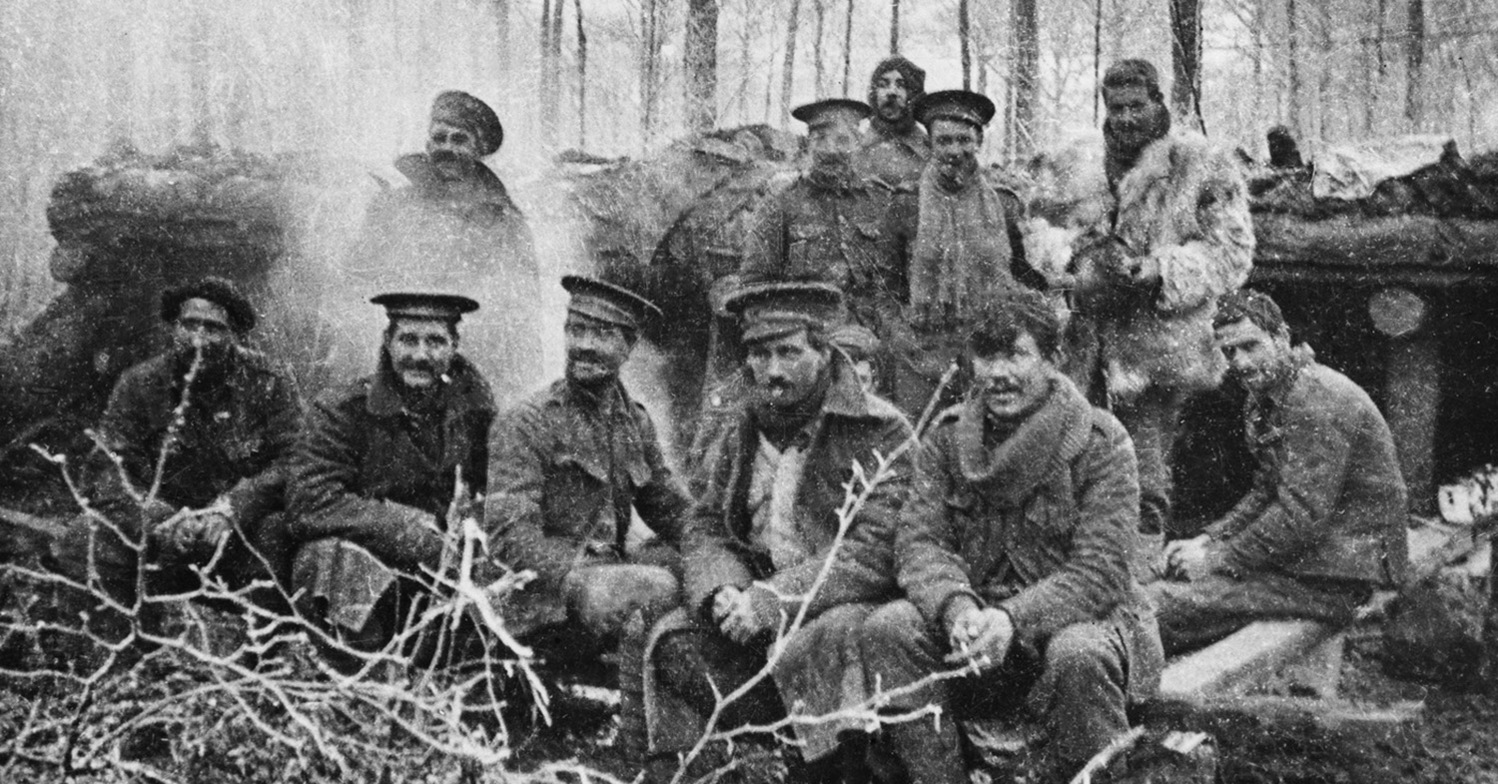 The advent of Christmas is overflowing with reminders that Love, not Hate, conquers all. The most obvious of these are the festive gatherings of family and friends.

In the middle of St Peter's square, there stands a magnificent tall stone structure. It is about four and half thousand years old. It originally stood in the temple of the sun in an Egyptian city. You see it in all pictures of St Peters square – towering over the thousands of visitors swarming into Rome.

In the beginning, on top of the monument, there stood a golden globe – a representation of the sun god. In time, a cross replaced it – the cross of Christ. And on the pedestal of the structure, there are two inscriptions.

This 131' granite stone monument is a triumphant symbol of the powerful Love of God, as lived and died for by Jesus. As Christians phrase it, "we have been conquered by the Love of God, exhibited by Jesus, and sustained by the movement of Spirit."

The advent of Christmas is overflowing with reminders that Love, not Hate, conquers all. The most obvious of these are the festive gatherings of family and friends. Though Jesus may not be at their conscious center, the Love he stood for (and through which he gave himself to death) flows freely and graciously. And those who do not have such family and friends (or are separated from them) feel the loss.

I am reminded of one of the most enduring images of World War One. Opposing troops along the Western Front put aside their differences to share carols and exchange gifts around Christmas 1914. And there is now evidence to argue that such truces continued throughout the War.

As one such example, here is a letter home, written by Pr. R. MacKinnon. He was a soldier of Scottish descent serving with a Canadian regiment on Vimy Ridge in 1916:

"Here we are again, as the song says. I had quite a good Xmas considering I was in the front line. Xmas eve was pretty stiff, sentry-go up to the hips in mud of course. (… ) We had a truce on Xmas Day, and our German friends were quite friendly. They came over to see us, and we traded bully beef for cigars. Xmas was 'tray bon' which means very good."

This story is a Love story. It is the Love of God. Though more felt, then verbalized, there was a shared humanity in those trenches--a heartfelt desire for intimacy in a peaceful place. As I see it, though the soldiers may have struggled to name what they created that day, there was, nonetheless, an inherent want of harmonious goodwill. A wish that arose from their spiritual selves – that place in their hearts that instinctively knows that all good is measured by the peace they can create for themselves and those they love.