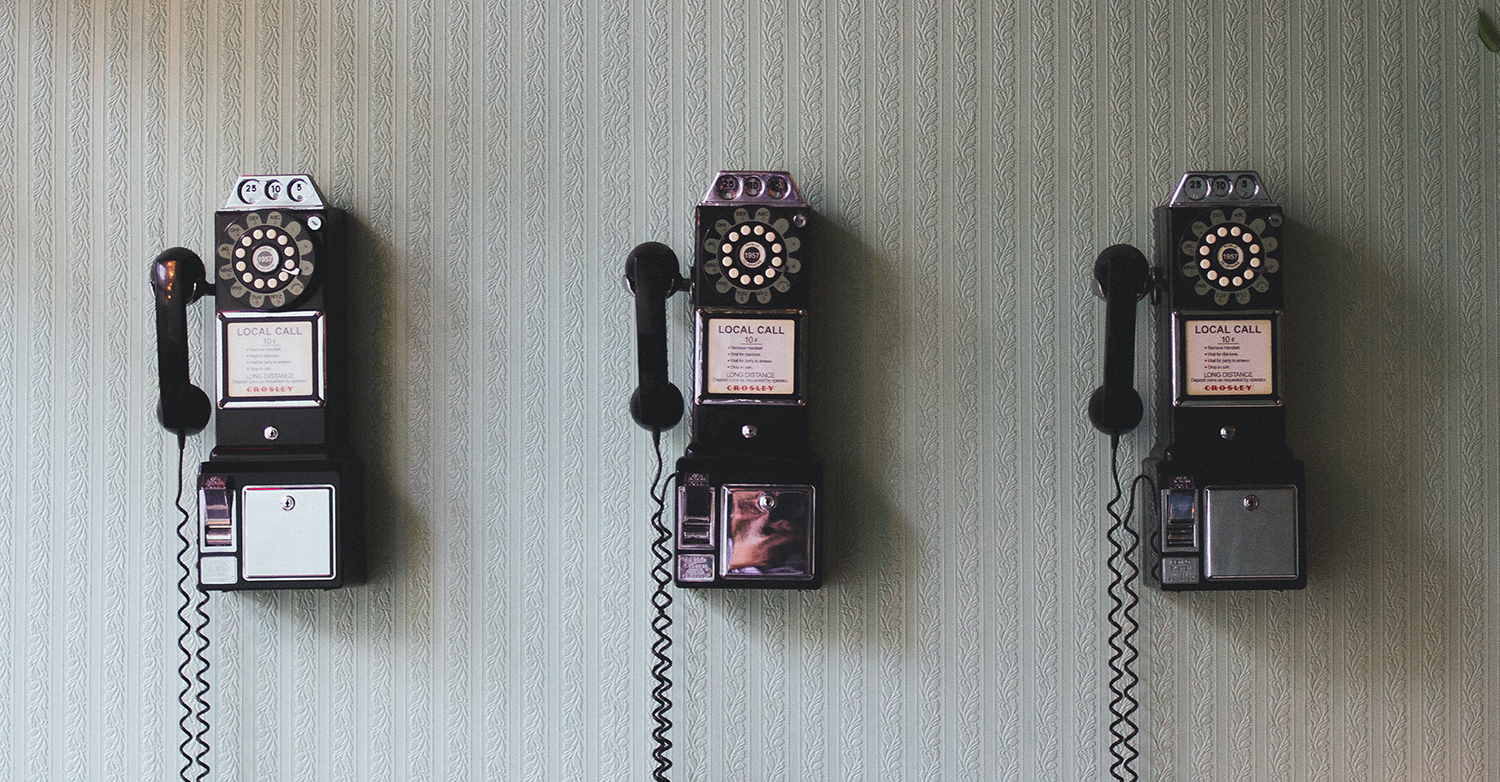 It seems appropriate that I write this on the second day of the Lambeth Conference as more than 600 Anglican Bishops from around the world have gathered together.  It will be old news by the time you read this (or maybe not!) but once again there has been much discussion around same sex marriage, within the Anglican Communion.

That leads me to speak on perhaps the most instructive moment, in terms of communication, in my time in ministry.  General Synod 2007 was held in Winnipeg.  I was asked by the National Church to help staff the media centre for the event.  It was one of the earlier debates on human sexuality in the Canadian Church as this Synod spoke of “Blessing Same Sex Relationships.”

I need to walk a fine line in my discussion here, but if at the end you feel I have strayed from that fine line, perhaps you might think about how that thought stems from my attempt to evaluate the communication of the event and how that shows in our world today, as the same subject, from a variety of different perspectives continues to play out in the church and broader society.

As a staff member I was not allowed on the Synod floor, but could watch and listen from the media bench.  It was very clear as the debate began that there was a wide division within the delegates.

While I don't remember how long the discussion went on over two or three sessions; there is one moment that I will not forget.  Acting Primate, Andrew Hutchison, noting a full line up at all microphones, suggested that a fulsome debate had been held, and he would ask that unless speakers in line had something new to add to the discussion, a point that had not been brought forward before; then he would like those in line to consider returning to their seats.  Not one person moved.

I don't remember hearing anything new in the remainder of the session either. The debate went on and seemingly on.  It was clear that there was no communication happening, opinions were simply being cast into the atmosphere were people of the opposite mind did not wish to inhabit.

This style of debate spilled over into how we in the media centre handled our tasks.  First, there were media present that were covering only one side of the discussion.  That is a simple fact.  The rest of the media had these strange expressions on their faces as they really couldn't grasp what was happening.  First and foremost, they had no idea what the issue was.  They were all convinced that this discussion was about same sex marriage.  They had no concept what a same sex blessing (which at that time was the subject) might be. Nor did they seem to grasp the understanding of why anyone would want to talk about blessing, when they assumed marriage was the question.  No matter how many times we explained it, as we watched the news on television or read the newspapers, the term same sex marriage seemed to be ever present.

My purpose here is not to debate the debate, but rather to look at how basic communication understanding seemed to have come completely undone.  My mantra for oh so many years has been, “to communicate I tell you my story and you tell me yours and when we understand the nuances and meaning of each others story we have been successful.”  That doesn't mean we agree, it means that we understand each other.  Further communication occurs when we agree to continue the conversation with the same understanding, that we wish to understand the who, what, when, where and why of the other's continuing story.

Synod 2007 was for me a revelation of what has become the common banter of today.  It cemented for me that our communication skills are waning.  My golden rule of complimentary understanding in telling of story was becoming a much harder sell.

It's not fair to make one event the turning point in a broader question.  But I think we all have points in our lives that serve as a place of new understanding.  That meeting in Winnipeg was for me a forewarning of what we can clearly see in today's world that winning has replaced understanding as the goal of much of our communication.

If there is anything in ministry that I would hope to be remembered for; if there is anything that comes from more than a decade of writing this column; it would be my prayer that people would say, “Wasn't he the one who kept telling us that communication only happens with we ensure that we understand the story the other is trying to tell us and inviting the same courtesy from the other.”