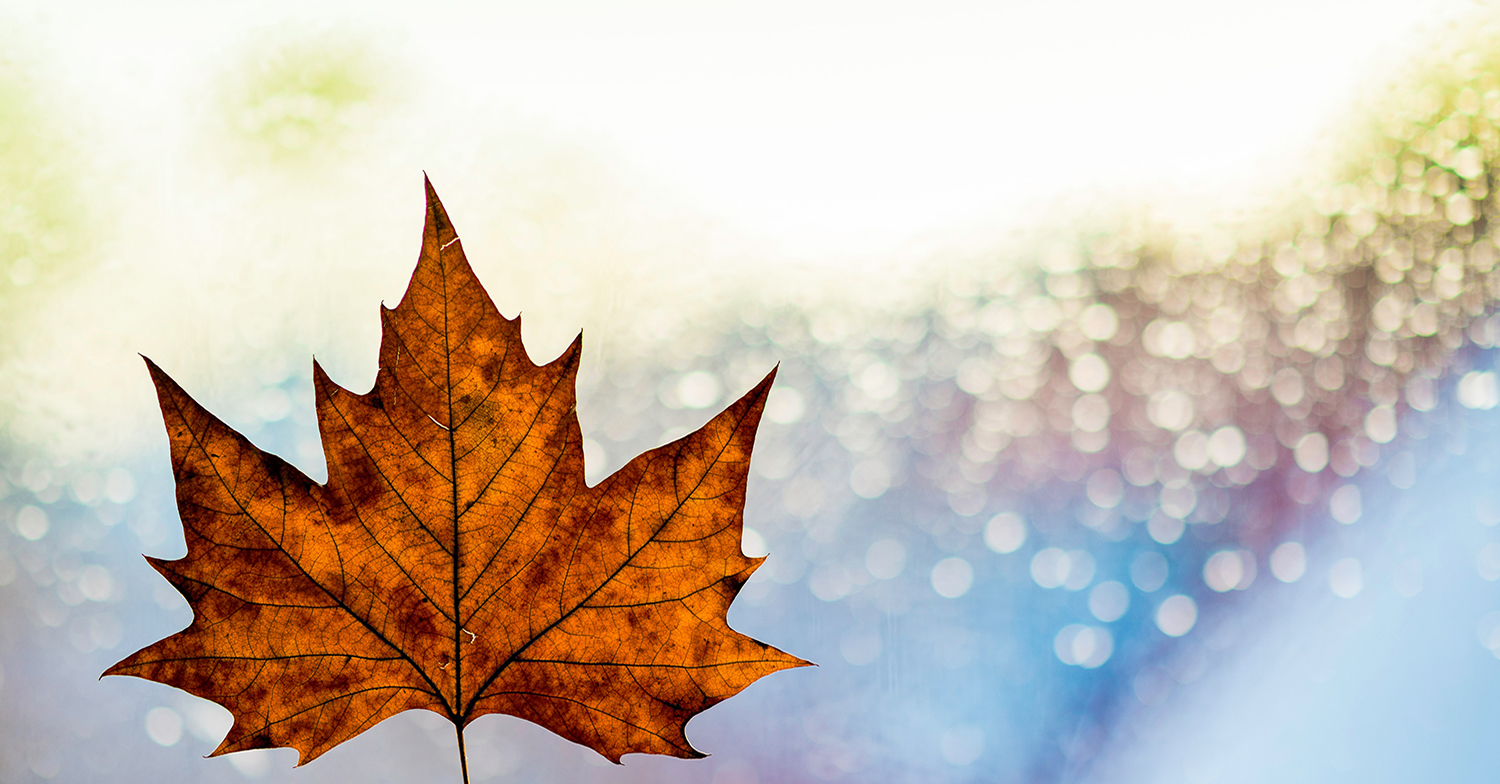 We have already breezed by Canada Day and all of July- way too fast! So, let us step back a moment.

Our dreams, hopes, and values, built Canada. For what we have accomplished, we fly beautifully bright red emboldened flags to shout our satisfaction. Moreover, we parade and sing with hope for the future.

How will that future look? What parts of us will it represent? Furthermore, how can we do our part in shaping what is to come? In his official Canada Day speech, our Prime Minister Justin Trudeau has his ideas and calls on Canadians to recommit to the country's values, including respect, hope, and kindness. And in light of today's political scene, argued that we ought to work towards safety for those fleeing violence and war and a promise of a better life."

In the same manner of future thinking, in her Canada speech, Mary Simon, our first Inuit Gov. Gen., said Canadians should work together to build an inclusive society. She urged people to be kind to each other, learn from one another and listen to Indigenous Peoples on whose land we live.

One other comment made by our PM is that "Canada will reflect our values," and there are no truer words. Because, without a doubt, various beliefs (both political and religious) will construct the future.

The country was once formed from values that the Christian Church heavily influenced. Not so much anymore. Only 23 percent of Canadians in 2019 reported attending a Christian church, a drop of 10% from the decade prior and more so for Canada's United and Anglican churches. For example, StatCan data shows that in 1986, 10.4 percent of all Canadians were Anglican, dropping to 7.0 percent in 1996 and 3.8 percent in 2019.

Stats suggest that 'other' religious expressions replace that Christian power base. The number of Muslims, Sikhs, Buddhists, and Hindus attending their places of worship is increasing. StatCan predicts that the number of Canadians reporting a non-Christian religious affiliation could double by 2036.

This shifting power base is the result of a changing demographic. Our country's future depends significantly on our ability to adjust to various points of view without losing our own.

Not an easy task. Not only is it sharing power, but it is accepting values that may seem opposite to our own. Not only must we learn to co-exist in a multicolored value system, but we must learn to bend and move past dissention.

As I see it, those who carry this country's future on their backs will be those who can value differences and create peace within conflict. There will be little room for defending rigid opinions and narrow outlooks.

The evolution of our country and the demands it lays upon our leadership will pull us towards a broadminded and tolerant moral center. To Canadians, this will be a blessing as we expand our sense of self --and a curse as we wrestle loose hardened stances of self-protectiveness.