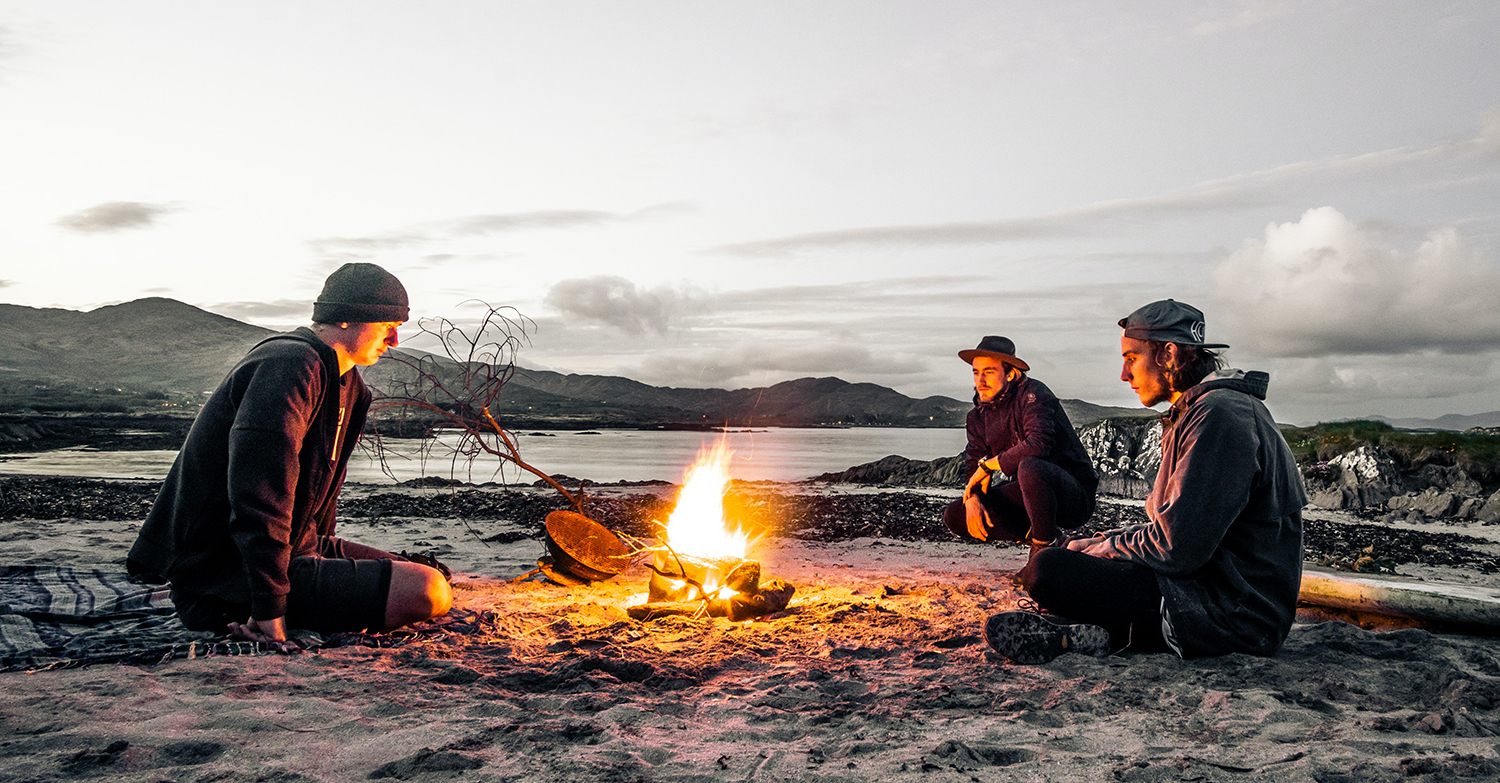 I'm hopelessly addicted to Survivor, the TV reality show. There have been 41 seasons and I have watched them all over the two plus decades the show has been on television (usually two seasons each calendar year.)

I have always been fascinated by what people will and won't do, for a million dollars. It seems to me rather interesting that the first Survivor all those years ago, won by Richard Hatch, gave a million-dollar prize and that trend continues. Talk about not keeping up with inflation! However, there has never been a shortage of people who have wanted to test themselves for 39 days in the middle of nowhere, little food, no shelter, grinding challenges and the need to be mentally sharp at all times to keep up with game play.

After a COVID induced pause in production, 18 survivors landed on a remote island in Fiji for a season shortened in time frame but souped up with new twists and turns. As usual there were those who hit the beach ready to play and play hard; those who wanted to stay out of the spotlight while they sized things up and people everywhere else in between. From 20-year-old Jairus to 52-year-old Heather, this was the usual mix of people who fit together, opposites, unlikely allies and those bound to lock horns. As usual Jeff Probst was the master of ceremonies, and as usual he seemed innocent in the way he went about the task, but always able to stir the pot with the perfect quip at just the right second!

So, you are probably wondering what this is doing in a church newspaper? Well, the title says “mostly” about religion. But there is a moral and/or spiritual element to this game that has always fascinated me. The cast members struggle mightily (and sometimes not at all) with the moral quandaries that lurk around the many corners of the game. Those who profess a faith, usually wear it not on their sleeve during the game but emblazoned on every part of their being. As a game strategy, that is often not a good thing. For those of us who watch through eyes of faith, it is beyond intriguing to see how the faith questions play out.

For example, season 41 featured Shan Smith, a 30 something Pastor, who was clear from day one about her faith and her choice of profession. She was also one who played hard and didn't seem to struggle with some of the moral issues that leapt in front of her. She gets the prize from me for the most “did she really just say that” statement. I should have written it down, but I was too busy trying to figure out if she really had said what I thought I heard her say. She did. This is not a direct quote, but she said something like, “just like my job at the church, out here I have to listen carefully to what everyone else thinks, and then show that my way is the best way for us to go.” I would love to be a fly on her next parish meeting after dropping that realization for all to hear.

Survivor is famous for alliances as people group together to try and get further ahead in the game, all the while realizing they will have to be part of voting out their allies, or being voted out themselves. To the above-mentioned Pastor Shan, kudos for an alliance with a player outside her main alliance, in which both members understood that a time would come they would have to vote to eliminate the other. Shan got the vote, and took it well.

My personal favourite this year was Heather Aldret, a 52-year-old from South Carolina who was honest from the start that she was very much out of her element. Every aspect of Survivor is, at least in part, based on physical strength and athleticism, neither of which were her strong points. But at every turn, even when desperately behind, she never once gave up. She was also a social sponge, taking every opportunity to learn from those who had lived lives very much foreign to her. Not seen as a threat to win, she was carried to the final four, accepted her elimination with grace, and openly shared what a life changing experience it has been. I think I liked her because she had the experience that I think I would have on Survivor, except for the fact I don't have the fortitude to even apply to be on the show.

The winner was, 32-year-old Erika Cosupanan from Toronto, a one time graduate from Western University. Small in stature, but with a strong resume in the work world, she let people underestimate her early in the game, as she says people have overlooked her throughout her life. When offered a chance to flip the game, she did so gladly, and by the end of the game, all the members of the jury were in awe of just how well she had done in all aspects of the game, to put herself in a place to be crowned the champion. Erika is the first winner from outside of the United States in the 41 seasons.

No doubt season 42 is currently being contemplated despite the pandemic limitations. You can be certain I will manage to watch each and every episode, keep a close eye on the pastors, and find a personal favourite who has no chance to win. And the question I asked after Season 1 will be repeated in Season 42. What of themselves and their souls are people willing to give up to win a million dollars?