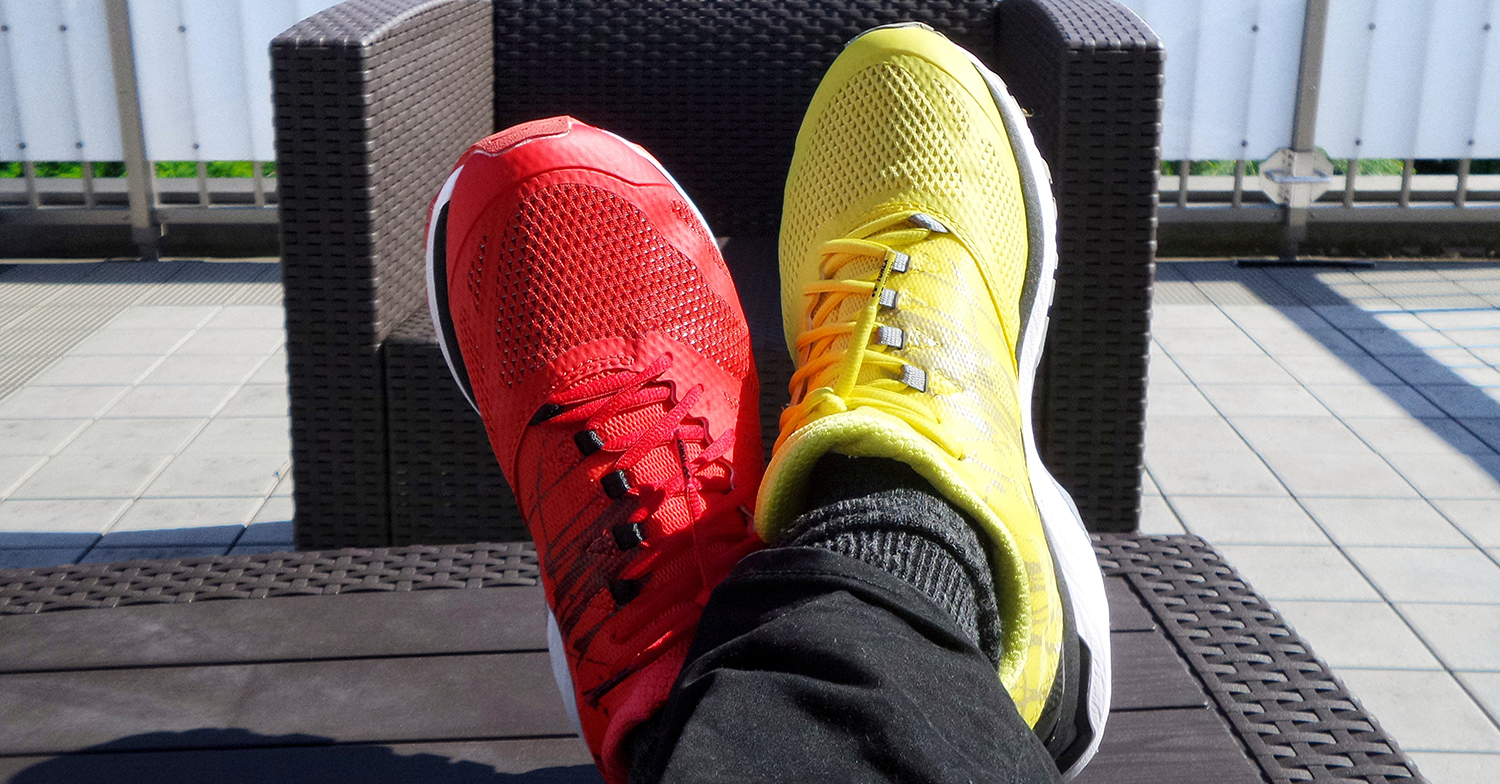 I was surprised when I was asked if I had ever read “Republican Like Me?”

One of the best pieces of advice I have ever received is this: Once a year, read a book you know you will disagree with!

I wish I could remember who provided this nugget, but I can't, although I know I have followed the advice for many years now and it usually, but not always, results in me learning something important.

So, visiting with a new member of the parish in their home late last year and in a very enjoyable conversation that touched many different subjects, we drifted into a conversation about the growing divide in opinion, driven by what we are seeing in the US! I was surprised when I was asked if I had ever read “Republican Like Me?” I hadn't but I wasn't about to say no after the conversation that followed. Long story short, I was loaned a copy of the book by Ken Stern, who was at one time CEO of National Public Radio in the United States. I still expected a horror story but wanted to read the book with an open mind.

To say the least, I have been surprised by what I have learned. Stern was and is a card-carrying Democrat, who challenged himself to learn about Republicans and to see if the perceptions that seemed pervasive amongst those who thought as he did, were true. The first thing he discovered was that his Washington DC neighbourhood was almost completely bereft of Republicans to talk to. So off he went on a wide-ranging tour to places like Texas and Kentucky, and into places of Republican power and control, to see what and whom he would find.

From hunting wild pigs to visiting in coffee shops to talking with people he expected to disagree with, Stern found that Republicans were actually quite like the people he knew. There were people who were all in and those who were middle of the road. He found some had particular views on specific subjects that made being Republican a good fit and those who were Republican because that's who they and their family had aligned with for years.

Stern took on every subject: from the economy, the Trump campaign, media, human rights, social justice, health care and even ventured into religion. He almost always found those who were exactly what he thought Republicans would be, those who were only somewhat as advertised and those who were completely different than expectation. His venture into the world of science was especially interesting as he found the stereotypes were wrong in many ways. His one-on-one conversations revealed genuine people with genuine cares and well reasoned answers for why they believed what they believed. And he found those who were completely inflexible as well.

His journey deep into coal country in Kentucky was revealing for me. The ravaging of the industry by profit taking corporations and the deep pain caused by the resulting economic and social issues in the area, gave Stern (not to mention me) a new insight into the playing out of political and economic strategies, all the while couched in the understanding of climate change. What might have seemed to me to be an either-or conversation, was significantly nuanced in finding how things were playing out on the ground.

From breaking down a conversation with Steve Bannon, to visiting a Noah's Ark Theme Park, Stern covered the entire breadth of right-wing conservative thought in the United States. Time and time again his conclusion was that the image/opinion that entirely skewed to one caricature of Republicans, was not accurate.

In his closing chapter, Stern had this to say: “This book is ultimately not about who is right and who is wrong. It is about the belief that no one has a monopoly on wisdom and that we would all be far better off doing a little less finger-pointing and a little more listening to the other side.”

He then quotes from an article by columnist Emma Roller: “The strongest bias in American politics is not a liberal bias or a conservative bias; it is a confirmation bias, or the urge to believe only things that confirm what you already believe to be true.”

Stern wrote the book during the lead up to Donald Trump's run to the White House. It would seem likely to me to suggest that the divide between far left and far right has increased over time. It would also be my observation that the politics and culture of division is growing in our country.

As I suspected, reading this book was a good thing for me and it has broadened my viewpoint. While I don't think Stern ever put it this way, his writing has led me to redouble efforts to not judge a book by its cover. It's too easy to lump everyone together and allow the attempts to divide a path to success.

I talk a lot about communication, about telling stories to help us understand each other. Perhaps I've been too attuned to a story that wants us all to believe that division is growing at alarming rates and the other side is 100 per cent to blame. It's in those personal encounters, sitting down for a coffee and a chat, daring to listen to people when they are willing to share their soul and their story; that we find out that the world is still of place of a great hodgepodge of people each with a full novel of information to share about who they are and how they see things.

To the parish member who lent me the book – thank you. And given the COVID lock down that has come in the interim has prevented us from much conversation, I hope we get another chance to talk about it. And by extension I hope that we will all become much more attuned to the understanding that we need to understand people by what we experience, not what others tell us is true.