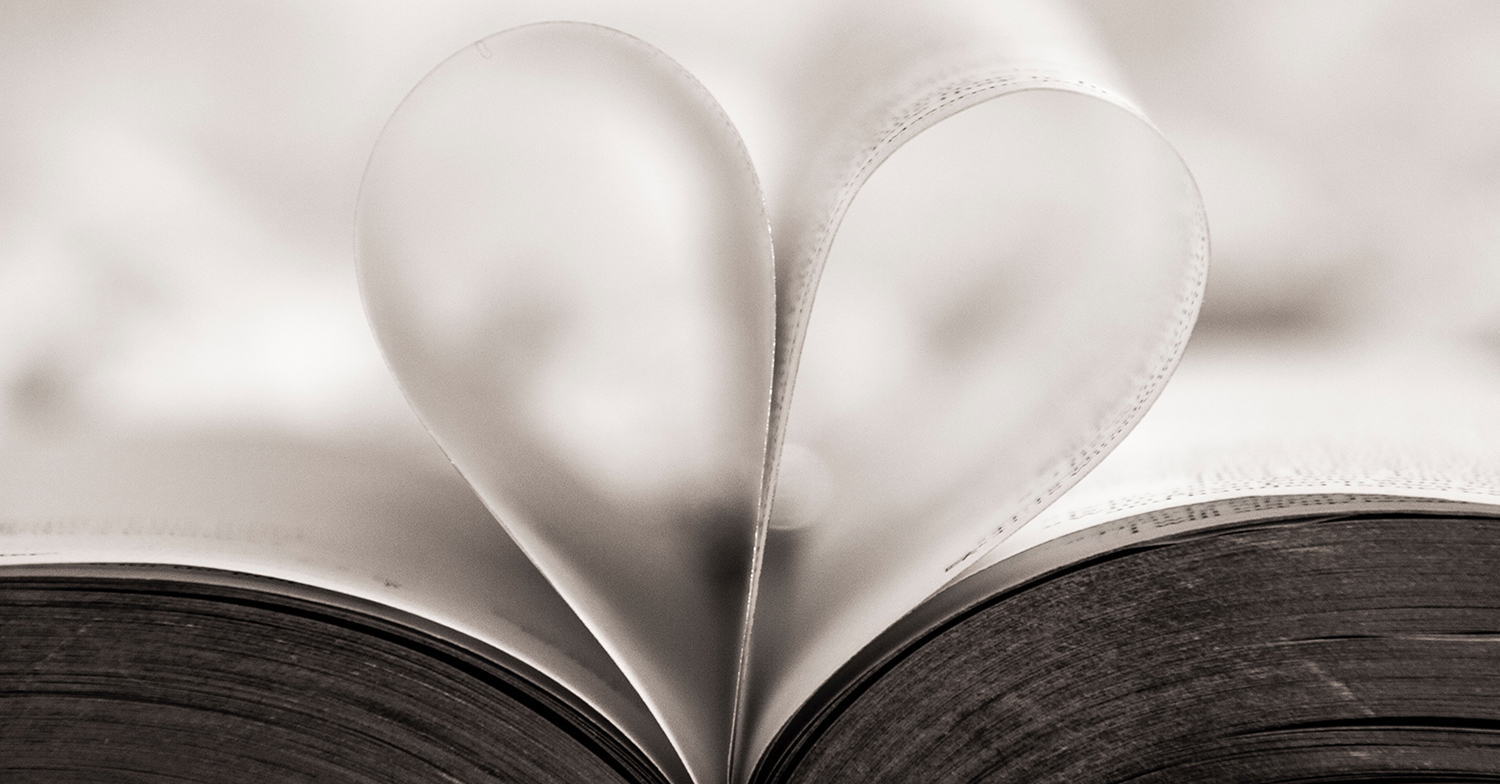 I have an informal policy when I go book shopping: I always pick up something a little bit off beat.

Sometimes I find good things; (author Peter Enns is an example) and other times not so good (I'll not bother with any of the examples.) I usually go to the bookstore, even though the selection in the theological realm is much more limited than shopping online, because, well, it's just the way I like to acquire books.

I usually buy six, or eight, even ten books at a time. They cover a wide range of theological and spiritual opinions and options.

The off-beat book I pick up usually gets left till last. Thus, the book I want to write about I purchased close to a year ago. I knew the name of one of the authors, so I took it off the shelf, gave it the once over and popped it in the pile. After taking it home, I picked it up a couple of times to read, and opted for something else.

But finally, the time came for “Why I Left/Why I Stayed.”

Tony Campolo is a long-standing preacher, teacher, and author in the Evangelical tradition in the United States. While I had heard of him and I think even read some short articles he had written, I didn't know that much about him.

I remembered there was a bit of controversy when he began to stand up for LGBT rights. Given the circles he travelled in, it was a brave stance. I knew nothing about his son Bart Campolo, nor did I know that he had been a Christian pastor, or that he had walked away, now calling himself an atheist. But the idea of a father and son collaboration given what would seem to be a very difficult family time intrigued me. I am very glad that I decided to purchase the book, and enjoyed it much more than I expected. In fact I learned a lot!

My experience of situations when an atheist and a believer have a conversation is that there is a lot of finger pointing, raised voices and claims of I'm right and you, well you're nuts! Maybe an exaggeration, but makes a point. There is none of that in this book.

Having two people who are in a deep, loving, familial relationship talk openly about a current and painful disagreement in a mature, even life-giving way, allowed the temperature to be dialed down and positions discussed politely, but with passion. There is no doubt that Bart's decision to denounce his faith hurt Tony deeply. Bart recognizes this, but gently says, I can only be who I am. Father and son are not afraid to tackle any discussion. They go toe-to-toe on humanism, grace, the cross and death – to name just a few subjects.

So, here's what I found most interesting. Because of the style of the discussion, and the deep honesty with which multilayered positions came forward, I felt that I didn't have to defend or prosecute. I had the opportunity to listen to two very intelligent, very passionate, very caring people tell me what they honestly believe, in a manner that allowed me to process the conversation and, perhaps surprisingly, find places were I both agreed and disagreed with each of them!

One of the most moving parts of the book is when Bart describes in detail his work as a humanist chaplain at a major US university. I was struck by his deep love and care for people, especially those who were the most marginalized and disadvantaged. It was foreign to think of someone putting their entire being into this work without any faith motivation. I felt like I'd like to sit down and have a chat with Bart!

It was heartwarming, but a little edgy, to listen to the relationships between the two families. Bart's mom is thanked by both her husband and son for her part in the unfolding of this relationship. What could be really a weird family scenario, remains one of love and care because of the deep commitment to these relationships by all who are involved.

Father and Son wrote separately until the final chapter, when they penned their thoughts together. They discussed scripture, the need to listen to each other deeply, the pain of the lost connection. And they plead with all of us to step away from judgment of the other and into a place of willingness to journey with difference.

The closing words of their chapter together moved me deeply.

“As we said at the beginning, while we come to it differently, each of us always reaches the same conclusion about this life: Love is the most excellent way. Moreover, each of us is both sure and content that the other has found that way. For now, at least, that is enough.” Life changing words that we all need to hear and understand.