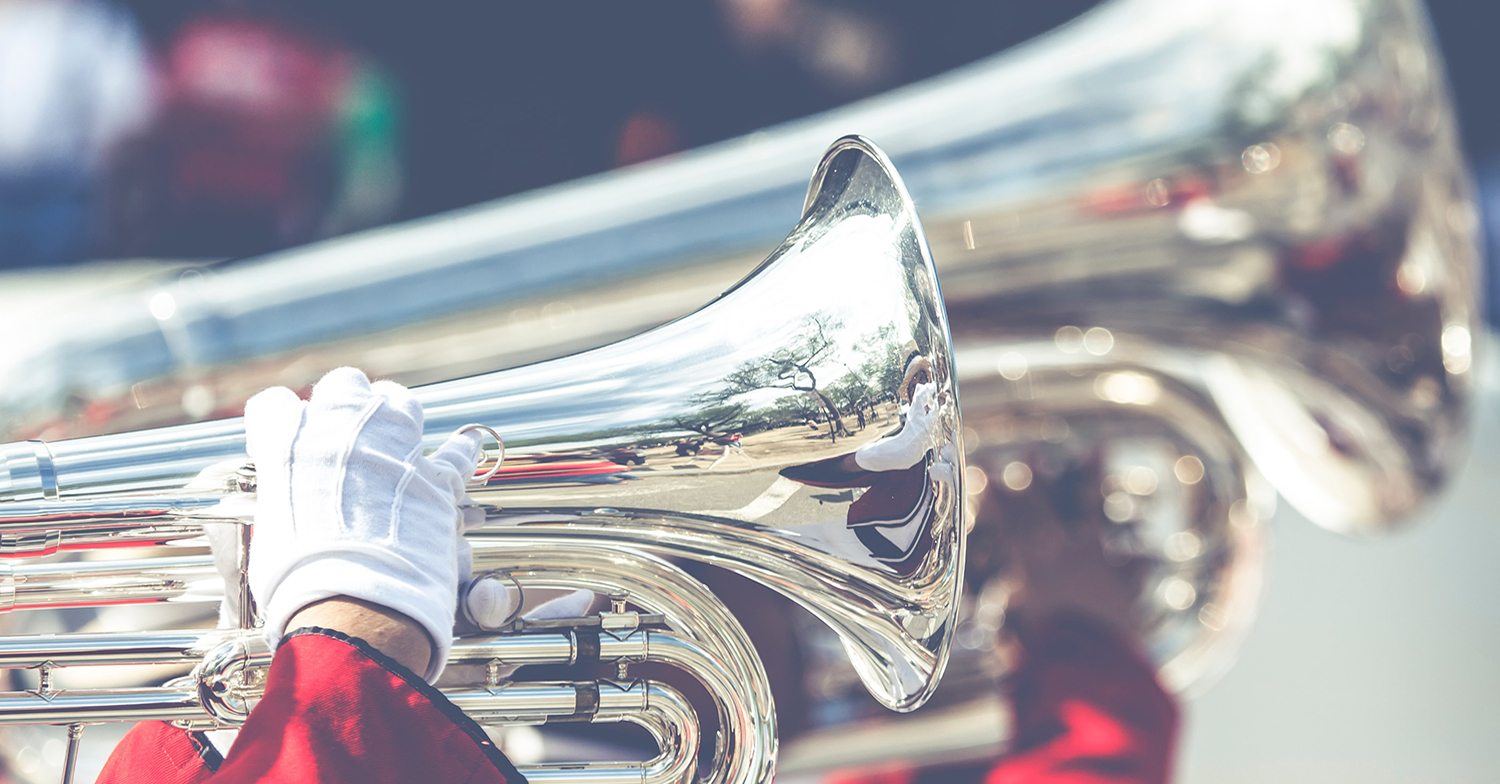 Well this cute title of a 1974 song by the Kiki Dee band was quite in doubt when I started ministry nearly 30 years ago in Medicine Hat Alberta.

In fact the first thing I said to the musicians in the two churches I pastored was “I don't sing! Period!”

Apparently I said this to the wrong person.  The organist in one of the churches said, “Not only can you sing, you will sing.”

I was having none of it, but when she suggested singing a BCP Morning Prayer service, I decided I might be able to hold a note or two, given the number of times I had heard the service sung.

I'm not sure how we went from there, but before long I was belting out hymns and making suggestions for what we could sing.  I'm quite certain it was ear shattering at first, but soon people would grimace and say, “I do believe you are getting a little bit better!”

So when I moved back to Huron, I proudly told my new parish that I could sing Morning Prayer and the Eucharist, from either book, and if the choir was short in numbers I could fill in.

Somehow, one day I signed up to sing a duet of “Fairest Lord Jesus” and people smiled and in significant numbers said it was good.  The secret of moving from “I don't sing” to singing frequently has little to do with me and everything to do with the tremendous musicians both in Alberta and in the Parish of the Thames who were gentle, patient, but relentless in ensuring that I worked at it and took risks along the way.

Then I moved to St. Stephen's Memorial in London and I began to think really there was some music in me.  Dave McEwen and I clicked and with his leading (and despite me) we developed a widely varied musical style.  We did hymns, country, gospel and some things way outside the box.

In an earlier column I mentioned Mike from Camlachie, a character I pilfered from the Royal Canadian Air Farce.  With Dave's skill, we became one hit Synod wonders with a version of the Doctor Hook song, On the Cover of the Rolling Stone.  Our deeply cultural offering was called, The Cover of the Huron Church News.  You will be pleased to know that there are no longer any existing versions of this chart busting single.

On to St. James Westminster and the consummate musician Steve Holowitz.

I was quite certain that my musical abilities or lack thereof, would be of no use in such a choral music program.  Sang my first solo at the Remembrance Day Concert just two weeks after I started.  And it was a country song!

While I remain in awe of the talent that Steve possesses and the breadth and depth of the music and choir program here, it seems there is a little niche for someone like me who discovered they like to sing, and while it still makes me quake in my boots, I'm open to being a small musical cog in a very big musical wheel.

Along the way Steve and I found out that we listened to much of the same music in our formative years and so while we talk about hymns, we also talk about the Doobie Brothers and the Five Man Electrical Band and the Guess Who and you get the idea.

I need to say a huge thank you to all the musicians who were willing to spend time with me, listen to me warble off tune, miss cues and generally mess things up, and still keep quietly nurturing what little bit of ability I might have, so that today I can say I am proud of the singing I have done.  (And I also continue to apologize for the ear pain that I have caused!)

Without music, worship is lacking.  Music comes in many forms and styles and preferences.  I have had mentors from many different schools and backgrounds.  What I have found in common is that their love of music gives them the patience to work with projects like me, so that I can understand just a little bit the awesome musical talent they possess and share so freely.

And I can't resist this closing line to a fellow HCN columnist.  Marty Leveque – there is still hope!!!!!