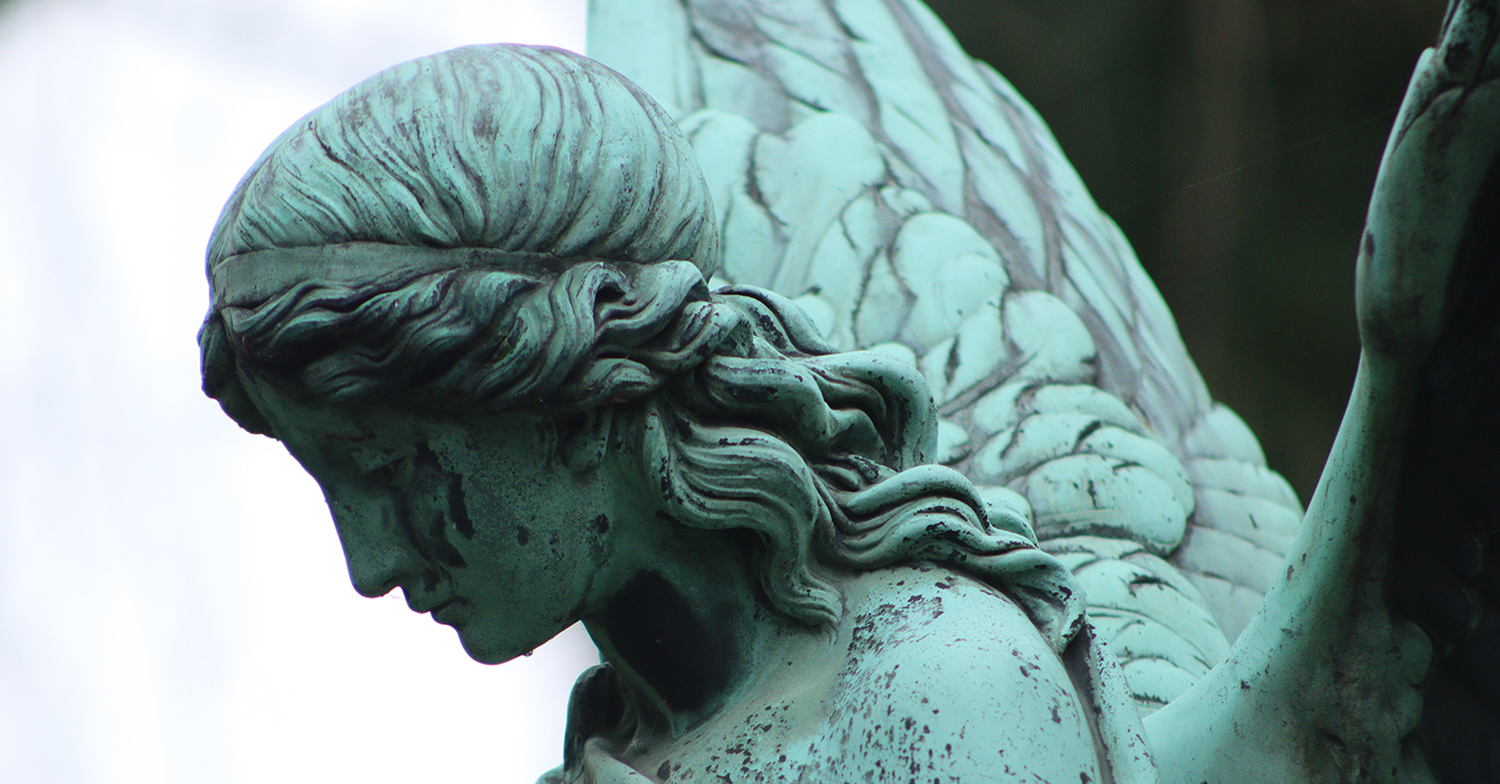 For all the times I thought that I knew how to do ministry, God has provided me that many times plus one, the understanding that ministry is of God, and when I step aside, God will communicate through me and maybe even in spite of me.

By now, I'm sure the news has trickled out that I will be retiring on the last day of 2022 after more than 27 years of ordained ministry.

As I step away from writing this column, I wanted to first look back. From now until the January 2023 issue of this paper, reflection will be the focus of this space. From ordination in Alberta, to life at the “grain and feed”, four parishes and ten congregations, much ministry has been done and there are lessons in faith that have been front and center.

The worship space at All Saints in Medicine Hat is literally a box. Ninety people can squeeze in before it gets uncomfortable. There are only two little windows that open and one tired ceiling fan that tries to stir the air. Close to 100 people were in attendance on June 18, 1995, as a new deacon was minted. It really was hot! More than 30 C. I hardly noticed until it was over, and then I wondered whose sauna I had visited!

I spent seven years in Medicine Hat/Redcliff and enjoyed every minute. There are three stories that I want to share from that time period, and each has formed my faith in special and continuing ways.

Early on, the Medicine Hat Ministerial selected a new president, who didn't know enough to avoid volunteering. The term lasted more than five years. Along the way, a parish member who was an instructor at Medicine Hat College asked if I would deliver the invocation at commencement, as a representative of the Ministerial. Still hadn't learned that volunteering thing. So, what kind of a prayer does one use at a ceremony that is not only multi-denominational, but multi-faith? All this in an area were the term “Bible belt” was a frequent subject of conversation.

How does one combine those elements? I decided to simply use the term God. It would cover all aspects. When I stood before more than a thousand students and their family and friends, my knees were knocking. This was all new. Out of my mouth came something I hadn't planned. “God as we understand you, we pray to you!” I didn't expect it to be a conversation starter, but it was.

People asked if it was mine or had I heard it somewhere else. I honestly said, it just happened. I was invited back to deliver the invocation three or four more times. I've used the line every time I've been asked to pray at a multi-faith event!

I was also asked to be Padre to the Legion Branch in Redcliff. Seemed like an easy task. But I wasn't ready for what men and women who served our country might say to their “padre!” As they approached the end of their lives, they needed to give voice to stories untold, and there were times I was chosen to be the listener.

I was humbled in that, and humbled in a different way the first time they asked me to march in the Remembrance Parade to the Cenotaph. I'd never marched in my life, but I figured what I lacked in experience, I would make up for in relative youth. Soldiers nearly 30 years my senior left me half jogging and out of breath as I weakly tried to match their quick march. I have a soft spot in my heart for veterans, and the things they have lived with. I have shed many tears in listening.

The third story may well be the best description of my ministry. A congregation member, in the time I was in the parish, lost both of her adult children and then her husband. I spent much time with her, and much time in prayer. After her husband's passing, she told me one day, “If it wasn't for what you said to me that day, I'm not sure I could have gone on!”

I was at a loss for words at that moment, and it was a good thing because I have no idea what I said. We revisited the same conversation several times and I could never bring myself to tell her I had no idea what it was that I said.

For all the times I thought that I knew how to do ministry, God has provided me that many times plus one, the understanding that ministry is of God, and when I step aside, God will communicate through me and maybe even in spite of me. I have tried to remember that every day now for nearly three decades.