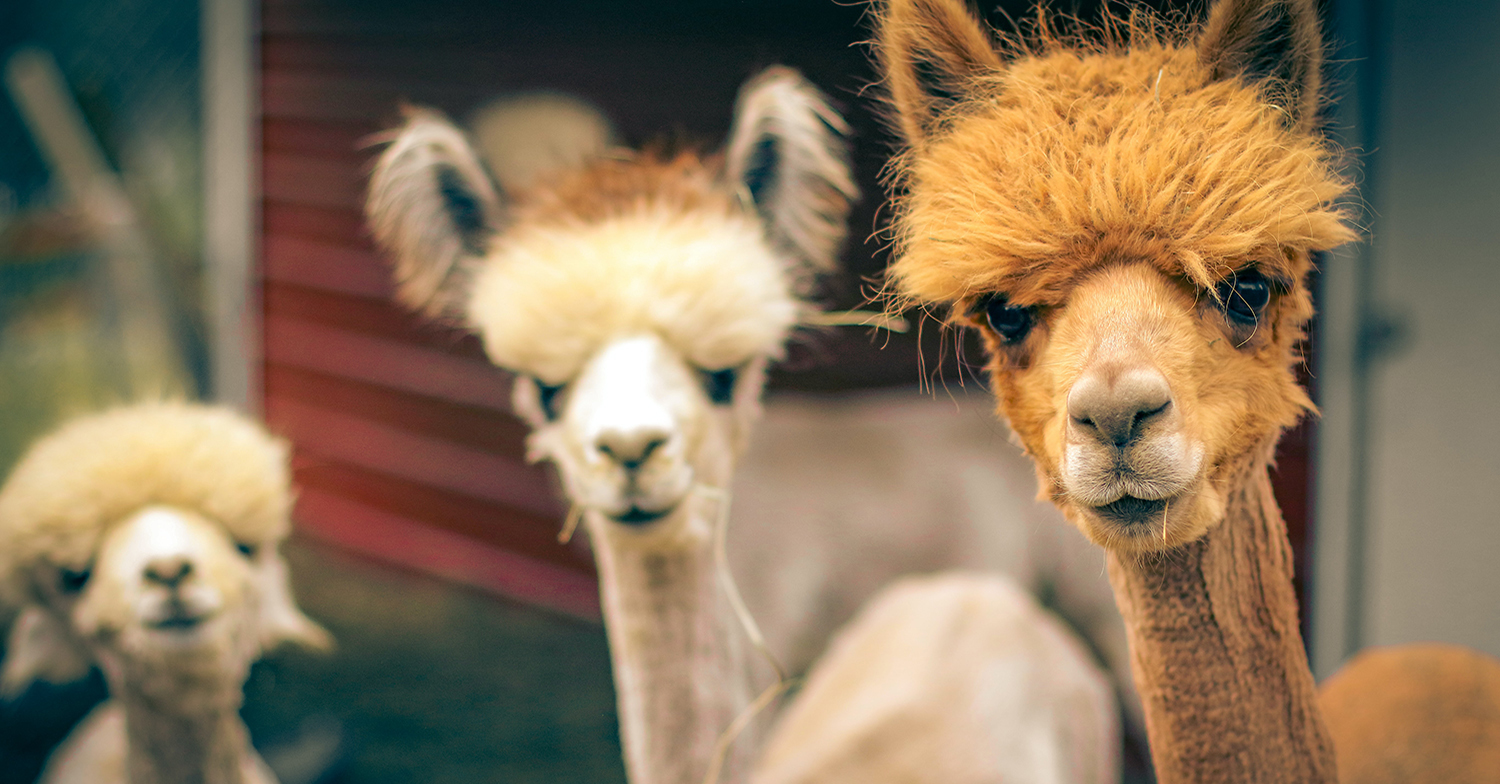 The first time I watched John Morgan do “Mike from Canmore” on the Royal Canadian Airfarce, I knew that someday I would do a take-off. You know what they say: imitation if the most sincere form of flattery!

It was early in my time in Huron that I hatched a plan to try and inject some humour into Synod, which in my ever so humble opinion was rather dry. So I wrote a script, found a hat, a work vest, and an ugly plaid shirt, and Mike from Camlachie was born. With co-conspirator, videographer Doug Croden in tow, we recorded Mike in the hallowed halls of St. Luke's Crumlin. We had tears running down our cheeks when finished.

And then suddenly it was Synod. The video was safe in the hands of the “tech team” and I suddenly realized there was a possibility that somebody might not like this kind of humour, and there could be consequences. My fingers twitched, my mouth got very dry, and my mind tried to figure a plan to get the video and get out the door before anyone noticed. Then the words of introduction, and as Mike appeared on screen, I stepped out the door of the convention hall, ready to make a break for it.

And what did I hear? Laughter, buckets of it!

So, I sheepishly went back in the door. And truly, people were laughing, they were entertained. Many said it was what Synod needed.

The far-fetched nature was intentional so that the intent was obvious. It was to poke a little fun at ourselves, to see if we could loosen up and along the way come to understand there were more ways to do things than the traditional, tried and tested and in fact outdated ways that we were trying to use to attract people into a vital, emotional and open relationship with God and the Anglican church.

Apparently people were entertained at least and seemed to get the message too! Mike became a fixture at Synod for a half dozen year. He teased promotional ideas, put together a band with the long-standing hit “On the Cover of the Huron Church News,” he did a mini drama or two and generally kept people wondering what he might try next!

Using technology Mike and Keith could appear in the same presentation and feed off each other. When the bishops came to town in 2007, Mike invited himself as one of the entertainers. They laughed at him and with him.

I'm aware that some are wondering who Mike from Camlachie might be. If you didn't attend Synod, there is every chance that Mike never crossed your path. But Mike's story is consistent with everything I have done in my 20 years in Huron. Mike allowed misdirection, exaggeration and perhaps most importantly, impunity in colouring way outside the lines to tell a story.

Using a character is a long standing and valuable way to communicate things in a way that grabs attention and by it's sheer audacity requires a response. I have constantly invited you to consider the idea that communication is, at its core, storytelling. I tell you my story, you tell me yours. When those stories connect and we both understand, then we have communicated. That was Mike from Camlachie!

All things come to an end, and Mike eventually left Camlachie and his beloved Grain and Feed and chugged on down the highway on his John Deere. Oddly, there was a short-lived revival a couple of Synods back, which proved that what once was a good idea, sometimes didn't travel well. But then again, Mike will have the honour of being the only person ever ejected from Synod by three rather large gentlemen in black suits!

At the end of my time in ministry, I am looking back on the many things I have done in communication in the Diocese of Huron. I hope that others will join me in seeing value to the stories that have been told and the images that have been presented. While many will not have had the pleasure (?) of meeting Mike from Camlachie, it was a joyous thing to portray such a complex character. Okay, who am I trying to kid. It was just plain fun! With an opportunity for some learning tossed in as a bonus.