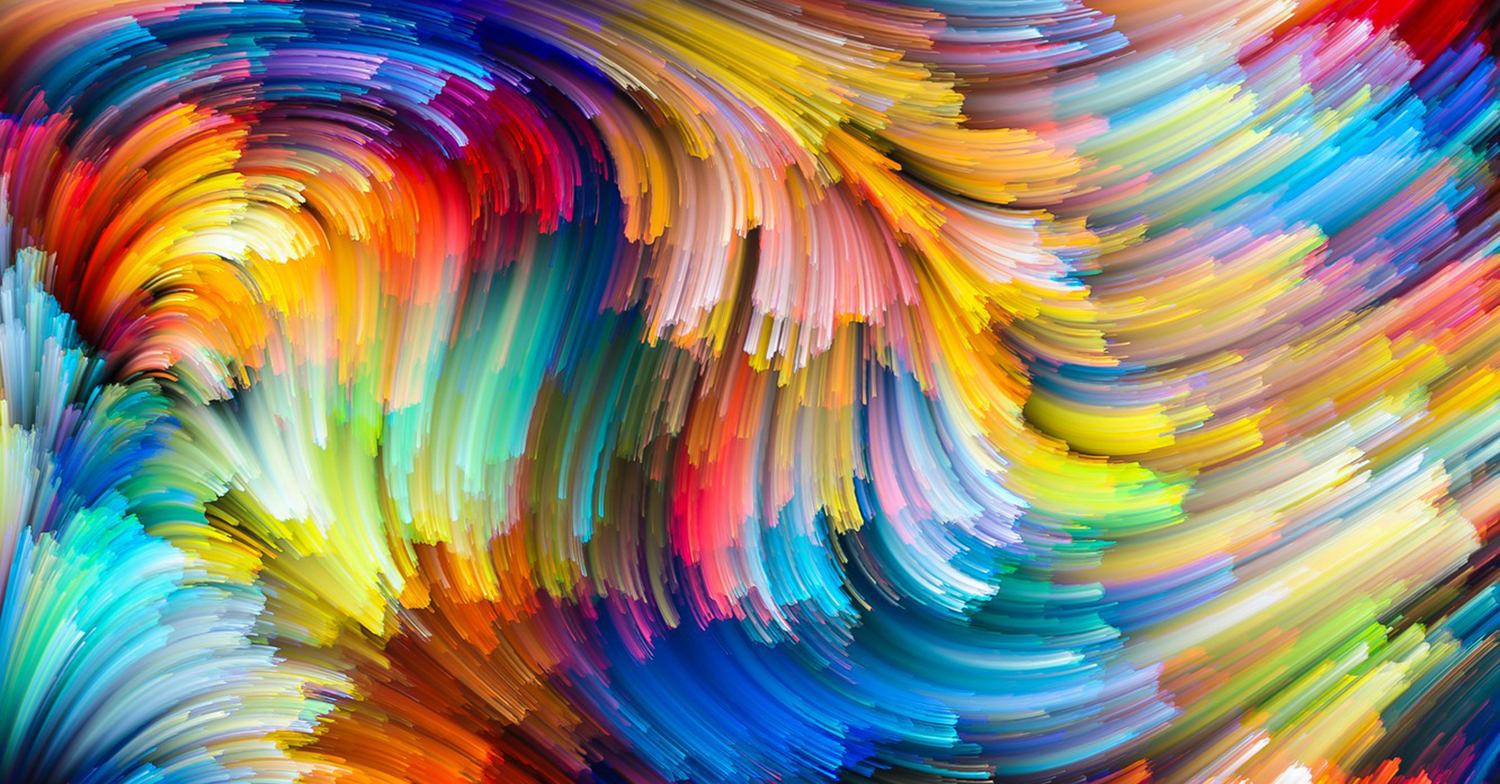 For those of you who may not know, November 20 marks the Transgender Day of Remembrance.

This event was started in 1999 by a transgender advocate named Gwendolyn Ann Smith as a vigil to honour the memory of Rita Hester, a transgender woman who was killed in 1998. This vigil commemorated the lives of all transgender people who had died due to violence since Rita’s death, which became the tradition to start the Transgender Day of Remembrance.

To recognize this important moment, and to encourage our diocese to look more into the lives of transgender people within our churches and communities, I wrote this as a reflection of my own experience in being non-binary (not identifying as either “male” or “female”).

So then practice – practice makes perfect. Will it take some getting used to? Yes. Did it take getting used to for all of us who use neutral pronouns for our friends? Absolutely. Do we still mess up? Definitely.

“What do I do if I mess up pronouns?”

Recognize that you messed up and correct yourself. Apologize. Move on. Don’t make excuses, don’t make a big deal out of it. Apologize and move on.

Actually, they are. Most dictionaries, including Merriam Webster (as of recently) have added they/them as a recognized neutral pronoun. We use it in our day-to-day conversations without even realizing it: ‘Oh, have you seen [friend] lately?’ ‘Yeah, I saw them at the store.’ Famous writers like Shakespeare used neutral pronouns, too.

“Why do pronouns even matter? It’s just a word.”

Every time someone misgenders me (on purpose or accident), I question if I am valid and if my identity is valid. Every single time. Imagine doing this every day, several times a day, for your life. It gets exhausting. So yes, pronouns are “just a word”. But one that makes a big difference.

It’s not a fad, nor is it a phase. The reason so many people are coming out as non-binary and trans now is because now we have the language to describe ourselves that we didn’t have before, and a whole community of people going through the same thing.

“I barely even use pronouns.”

Trust me, you use pronouns a LOT more than you think you do. In my conducting class, after we conduct on the podium our professor will say: ‘Any feedback for her/him?’ The class responds with ‘she should do this’, ‘he did that very well’, ‘her fingers were splayed’, ‘he needs more confidence’. Imagine if every time you used a wrong pronoun you had to pay that person money – you’d be a lot more conscious of the pronouns you use then!

“You don’t look like you’re trans. It gets confusing.”

Who are you to decide whether or not I am “worthy” of using neutral pronouns? I can dress however I want – I can wear a suit or I can wear a dress and look fabulous in both, and still deserve the use of neutral pronouns. My outer appearance has nothing to do with who I am.

“I am a cisgender person. How can I be an ally?”

We need more allies, so I love this question when I get it.

When you introduce yourself, include your pronouns. Put them on your social media accounts, your email, everywhere that you put your name! It may seem redundant or pointless to you, but it helps to normalize the culture of neutral pronouns and means the world to us trans people.

Also, ask what people’s pronouns are. Instead of taking the risk and assuming (potentially wrong, causing harm), just ask!

In addition to these steps, as the Transgender Day of Remembrance draws closer, we must ask ourselves what we are called to do as people of faith. To answer this call, we should place particular emphasis on the third and fourth Marks of Mission:

Trans people are in need of love, support and acceptance from faith communities, from which we so often experience segregation and marginalization. As people of faith, we should seek to not only support our local siblings in Christ, but to transform a society that oppresses those siblings  and subjects them to violence causing us to need a Transgender Day of Remembrance. The time is now, and the power is in your hands: will you love your neighbour as God loves us?