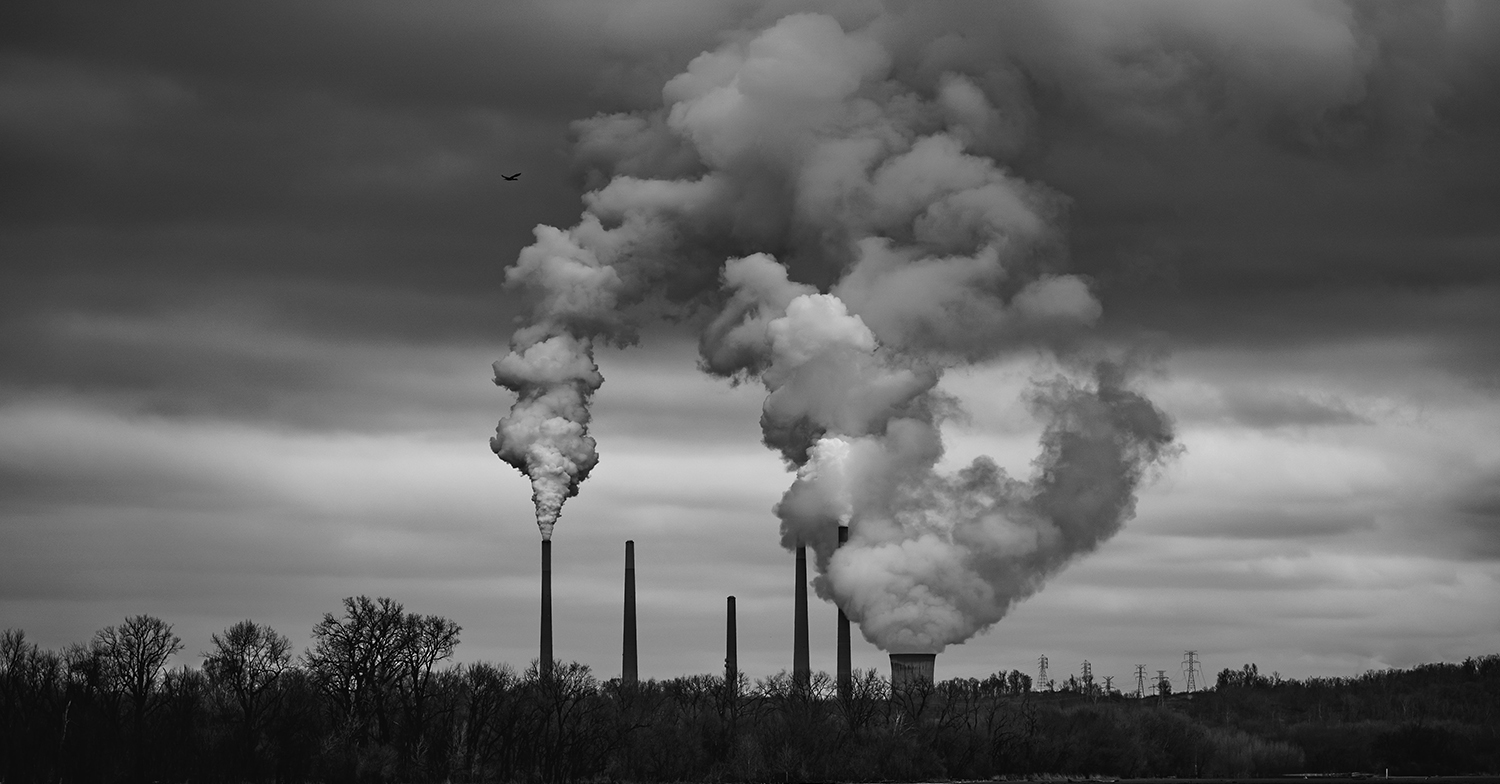 I recently came across a scholarly article titled The Pastoral Challenge of the Environmental Crisis: Environmental Anxiety and Lutheran Eco-Reformation by Panu Pihkala (2016).

This article offered new ideas for moving forward in the church through metanoia – a deep change of mind – which is needed in the church now just as the Reformation was needed many long years ago. One thing that we really haven’t been doing enough of in the Anglican church is considering the toll of the climate crisis on people.

Young people in particular “regard environmental damage as a major, often the major, cause of anxiety. The current situation, in which there is a vast amount of very troubling information about environmental conditions and changes in the world, while at the same time offering very few options (in people’s minds, at least) for significantly changing the state of affairs, causes a strange and troubling atmosphere.”

As a teacher’s assistant at the University of Waterloo a few years ago to bachelor students in environment related programs, it was made very clear that few of these young adults intended on ever starting a family. This worldview is mirrored by my own children (who range from 21 to 27 years old) and many of the young adults I have met over the years. Although immigration is partially considered an option to continuing population growth, second and subsequent generations tend to adopt similar worldviews as their peers and this limits some of the intentions of bringing immigrants into the country.

worsening of existing mental illness such as psychosis;

and, a lost sense of place, which refers to perceived or actual detachment from community, environment, or homeland.

According to a Washington Post article on the most recent IPCC report, “it is today’s children whose lives will be defined by the problems their parents failed to solve.”

Although the IPCC have studied various scenarios, “under any warming scenario, people over the age of 55 — a demographic that includes the vast majority of world leaders and CEOs — will never endure such frequent catastrophes” as those under the age of 55. In the article, a young man named Jhumu states that current leaders are making poor decisions for future generations and “It’s disappointing they are not even seeing the future that is not that far away.”

Despite the ever increasing need to talk about climate change, some people refuse to talk about it because they don’t want to be depressing to others and sometimes we don’t talk about it because we’re living in it and it’s now part of our worldview. “This is a significant existential and pastoral emergency. People are looking for ways to survive and find meaning. For Christians, this is both a challenge and an opportunity.” Put simply, people are losing a central means of meaning-making and traditional religion is losing popularity.

This pastoral challenge “has to be addressed by religions, and it forms an important background for the need for an eco-reformation.” Our paradigms need to shift from a human centered worldview to one that is creation centered and eventually leading to a theocentric worldview. If God is depicted by self-giving love then the purpose of the world is to manifest this love which is impossible if ecosystems are too damaged.

Because of our connection to everything that God has made, our churches need to be a reflection of this in both the physical structure of the church building and in practice.

As Christians, we need to make the environment about God and lift it up as something sacred because it came from God. But not everybody is on the same page regarding all things eco, addressing this issue as a serious trauma to younger generations is important, especially if we wish for the church to survive.

From the mouth of Paul: There is one Lord, one faith, one baptism, and one God and Father, who is over all and in all and living through all. However, he has given each one of us a special gift through the generosity of Christ. That is why the Scriptures say, “When he ascended to the heights, he led a crowd of captives and gave gifts to his people.”

Notice that it says “he ascended.” This clearly means that Christ also descended to our lowly world. And the same one who descended is the one who ascended higher than all the heavens, so that he might fill the entire universe with himself (Ephesians 4:7-10).