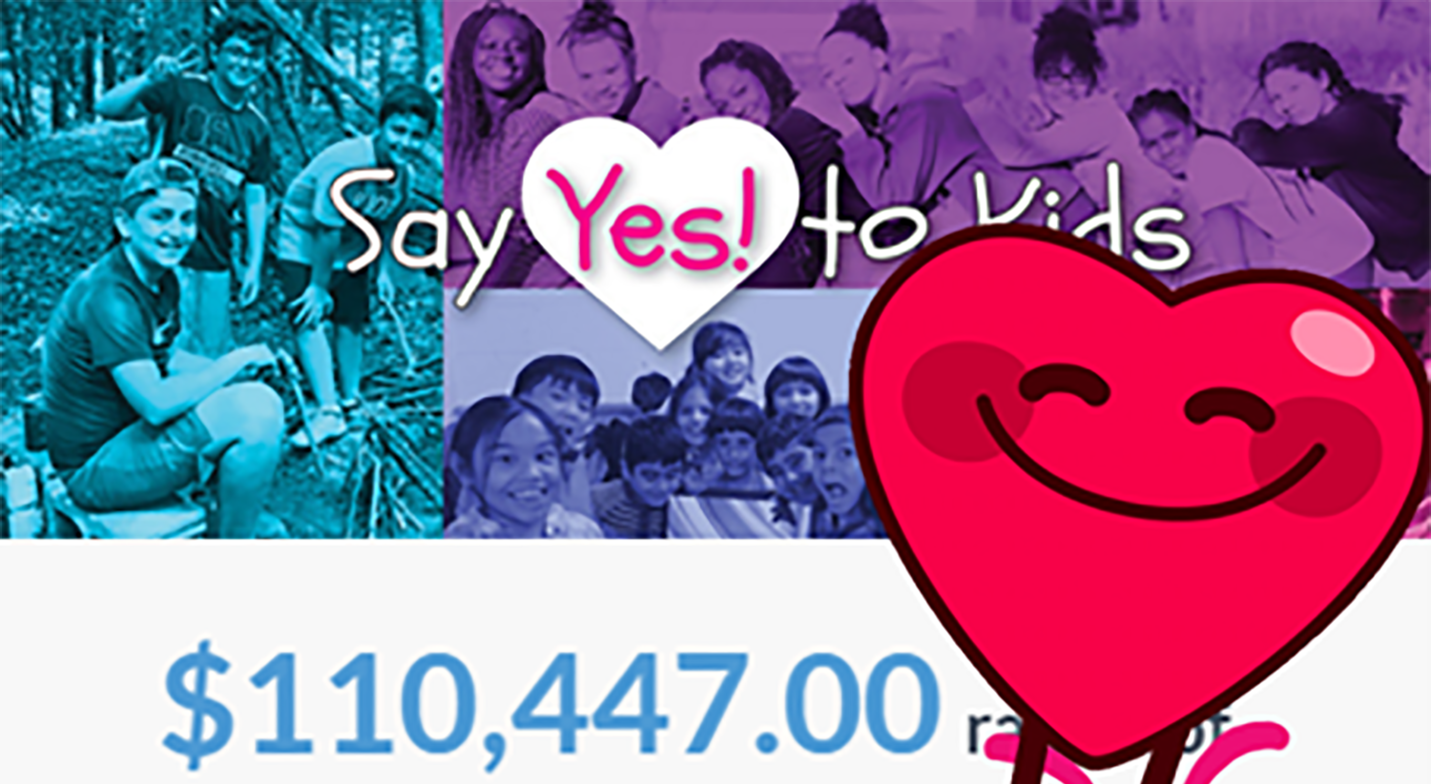 The Anglican Foundation of Canada (AFC) marked the close of the Say Yes! to Kids campaign on July 8, with a Celebration of Giving via ZOOM to announce the final fundraising total of more than $110,000.

“This campaign set a stretch goal for AFC, and no one really knew what to expect,” said Archbishop Linda Nicholls, Primate and Chair of AFC, “In the end, hundreds of donors from coast to coast to coast gave generously to Say Yes! to Kids.” Archbishop Nicholls thanked dioceses, ACWs, parishes, corporate sponsors, and other groups from across the church for their generosity. “To those who chose to support Say Yes! to Kids when local youth efforts you would have normally supported were suspended due to COVID-19, you helped this campaign to be successful, and the church will be stronger for it.”

The Rev. Canon Dr. Judy Rois, Executive Director, AFC, thanked AFC’s friends and volunteers—Board Directors, Diocesan Representatives, Bishops, and diocesan staff champions—who carried the banner for Say Yes! to Kids in their dioceses. “Much of the momentum for Say Yes! to Kids grew out of the efforts of our team fundraisers and their supporters,” said Canon Rois, “We had 12 teams and 33 individual fundraisers in AFC’s first peer-to-peer fundraising effort, and we have been inspired by your energy and enthusiasm.”

Archbishop Anne Germond, Vice-Chair of the AFC Board, spoke to the impact the Request for Proposals (RFP) arising from this campaign will have in dioceses. “In the Diocese of Algoma, and elsewhere in the country, there are wonderful ministries serving vulnerable children and youth. Through this campaign they have discovered that there is both a will and a way to provide the additional funding they need.”

Diane Dance, AFC’s Representative for the Diocese of Huron, and captain of Huron Says Yes!, the campaign’s top fundraising team, expressed her gratitude to Huron donors especially to the women of the Diocese of Huron ACW who gave $5,000. In a June statement announcing that gift, Barbara Jackson, President of the Huron ACW said, “Anglican Church Women are known worldwide for their generosity and for supporting young people. Despite the difficulties the pandemic has caused, we are totally committed to investing in young people. Children are our future, and we need to keep them healthy and safe and do everything we can to just love them.”

At the July Celebration of Giving event, Dance, who is also a member of the national RFP committee expressed her hope that champions for youth across the church might spend some part of the summer months imagining the kinds of projects they could undertake with this new funding. “I spent 40 years in the classroom,” said Dance, who is a retired educator, “and I know that not all children have the same opportunities. The church has a vital role to play in post-pandemic recovery and maximizing what we can offer children and families in our communities will be part of that.”

While the campaign is officially closed, late gifts will continue to be counted and will increase funds available for the RFP and maximize funding impact at the local level. For more information about the RFP, visit www.anglicanfoundation.org/rfp2021. To make a donation to AFC’s ongoing grant funding for youth-focused initiatives visit www.anglicanfoundation.org/kids.