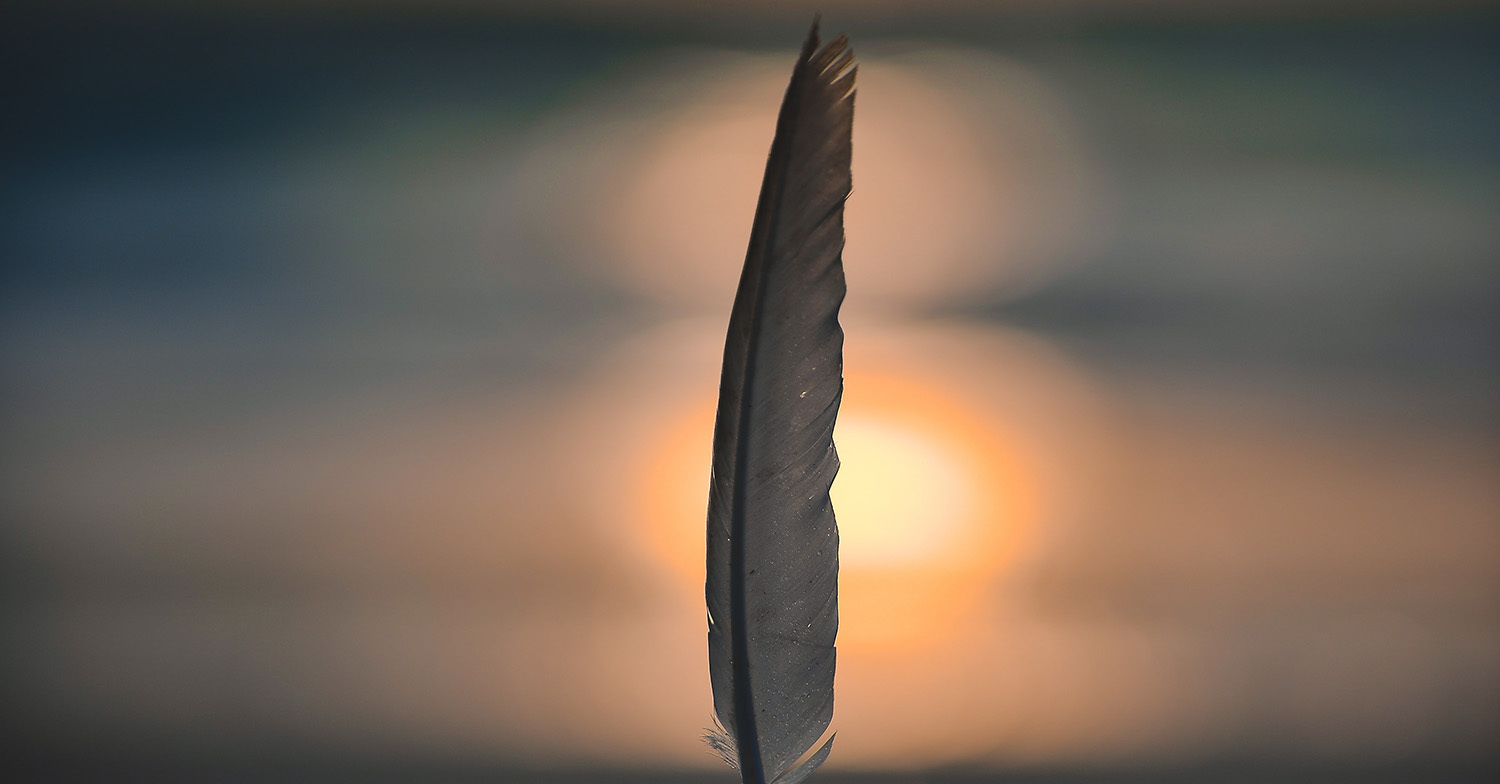 As we move into the crisp mornings of November, the hearts of a good percentage of Canadians look to the start of hockey season!  From small town rinks with little kids learning the game, right through to the professional leagues, well, hockey is somewhat of a Canadian religion.

On a summer trip to a bookstore to pick up some cottage reading, I was drawn to pick up “Call Me Indian” by Fred Sasakamoose.  I had heard of the book, but only in the sense of Fred being the first Treaty Indigenous player in the National Hockey League.  I mistakenly expected only to learn about his short, but historic career with the Chicago Blackhawks. What I received instead was an honest, blunt, oft times difficult to read understanding of life by a fearless man who opened his soul that others might learn.

There really are three stories in this book, although they are intertwined in many ways.  First was life in a residential school in Saskatchewan.

I have heard first-hand such stories and read many other accounts.  But Fred's story was different.  It was every bit as horrific as the others, but the way he wove together the narrative there seemed to me a deep insight into how his inner spirit survived the outer abuse.  He was abused physically, and – though he never talked about it until he testified before the Truth and Reconciliation Commission – he was abused sexually. The abuse was not isolated or sporadic, but part of daily life at residential school.  Fred paints a wonderful picture of his life as a child before residential school. On the land as three generations of family following the ways of his people. How he treasured those around him and carried that love through his entire life.  He also shared how residential school tried but failed to take away that love and history.

The move to the “hockey” part of the story comes gradually.  Fred chronicles the glint of hope in playing hockey at school, all the while suffering himself and watching others suffer around him.  Fred was a natural skater it seemed, and as soon as he made it to the ice, he spoke of what so many young people in Canada experience: the thrill of the wind on his face as he zipped across the open ice.  The school team played against clubs from local towns, and in the process Fred was noticed by the manager of the Moose Jaw Junior team.

As he rises through junior to the minors to the NHL and then back down the ladder to the minors and semi pro teams, we see the game of hockey in a very different way. He writes of how various teams used racist stereotypes in their promotion of his visits to their town.  He spoke of the verbal and close to physical abuse he and other players of colour experienced.  His gripping tales of how intimidating it was for a young indigenous man from Saskatchewan to try and make it in the white world of hockey along with the angst and heartbreak and loneliness that he experienced.

Once you have finished this book, you will realize why Fred only played a dozen or so games in the NHL.  I think you will also realize that he had the ability to have a much longer career, but everything seemed stacked against him.

The third part of the story was, for me, the most enlightening.  Fred Sasakamoose opened up the rest of his life to us to show just how much the pain and abuse of residential school would play out over and over again in his life.  He shared his struggle with alcohol, and his difficulty being a parent to his own children. He spoke of how he tried, and often failed, to be a good example to his people, to connect to the ways of his parents and community.  But he never gave up.  And again, it was hockey that made a difference.  It was in organizing opportunities for young indigenous people to play hockey and by extension, see the world, that he found a niche.  He organized tournaments and trips for children that might not otherwise have had the chance to play the game, or travel to other parts of the country or the world.

It was in this candid dialogue between Fred Sasakamoose, traumatized and held back by the abuse of residential school, and Fred Sasakamoose, the athletic, personable, family-oriented man wanting to make better lives for his people and yearning to become that person, that I saw the life of a great human being. It was Fred being Fred that allowed me just a glimpse of understanding into his life, and the community that he treasured.

I read the book in a day (I sometimes take a month to get through a book!)  I was enthralled by this honest storyteller, and I have been given a new understanding of the life of the first Treaty Indigenous player in the NHL.  I mention that again because that's what I expected the book to be about.  In the end, that was a tiny subplot. The real story of Fred Sasakamoose is about a wonderful human being who had a heart of gold and a personality to match. He also bore pain and lament that could have broken him.

Fred Sasakamoose died last year, a victim of COVID-19.  He had completed the book, but it wasn't published until after his death.  I honour this tremendous Canadian for his example to everyone, but especially to the people and way of life he loved.  This is a book well worth reading and I recommend it to you!

While not central in the book or Fred's life story, it is important to share in this space, that he held onto his faith throughout.  He was a Christian and at times attended an Anglican Church, but also followed the traditional spiritual ways of his people.  He saw them as equally important in understanding himself.

This book will have a lasting impact on my life!