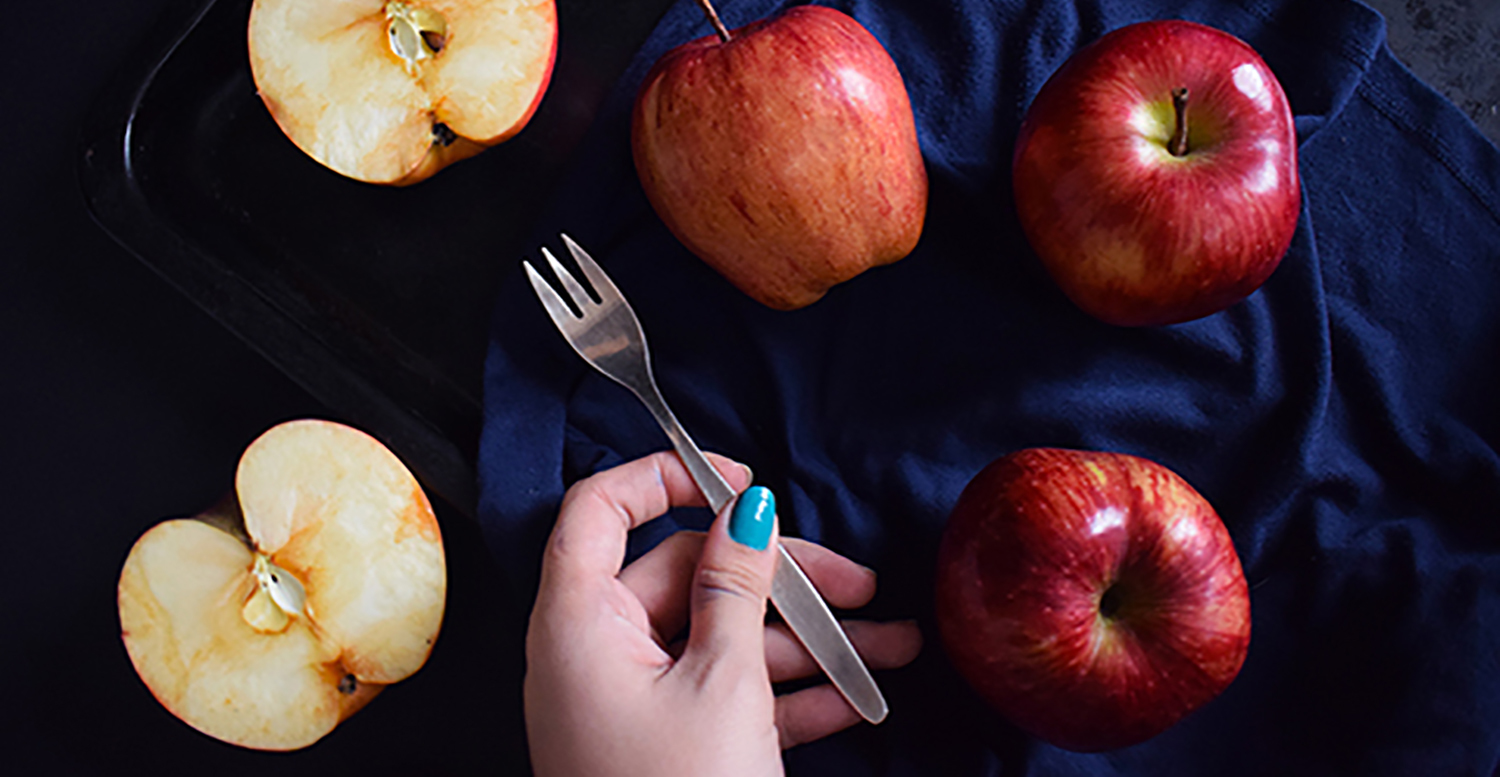 Back in 1995, the Ontario government, under Mike Harris, gutted the social assistance programs and froze minimum wage at $6.85. Officials went on to argue that a single, able-bodied person on welfare could survive on a monthly food budget of $90.21 and included a list of items that would constitute the ‘welfare diet’.

The list was widely criticised for including bread but no butter and pasta but no sauce. Critics also noted that the food contained less than half the calories recommended by the world health organisation. (see https://www.thestar.com/news/gta/2015/10/10/cost-of-ontarios-1995-welfare-diet-soars-amid-inadequate-rates.html)

More than 20 years have passed since those decisions. It took almost ten of those years before the government mandated an increase in minimum wage rates. In the meantime, food costs continue to increase such that by 2015 the grocery list promoted by the government as the ‘welfare diet’ would cost $189.91, a 107% increase. As a result, minimum wage would need to increase from $6.85 to $14.18 just to keep pace with food prices in 2015!

These prices have continued to rise and it has only been this year that the government has mandated an increase in minimum wage to $14.00 with the promise that in 2019 it would increase further to $15.00.

How many of us are regularly given wage increases that at least keep our wages in line with the cost of living? How would it feel to have wages frozen for years? What would it be like to watch our buying power go down, challenging us to more seriously consider what we need and what is expendable?

Now imagine starting from a wage that doesn’t allow you to pay for the bare minimum necessary to live!

The fact remains that, despite increases over the years, social assistance rates and minimum wage are insufficient to meet the needs of those who receive these. This is why we continue to see increases in the number of individuals who utilise charitable resources like food banks, meal programs and clothing cupboards. These are human beings who each have their own story and their own struggles. These are the ones for whom we are told: “…just as you did it to one of the least of these who are members of my family, you did it to me.” (Mt 25:40)

Through our baptismal covenant we commit to seek and serve Christ in all persons, loving our neighbours as ourselves. And we commit to strive for justice and peace among all people, respecting the dignity of every human being. As we enter a new year, the Ontario government is once again seeking to gut social assistance programs and freeze minimum wage at the 2018 rates.

We have a role to play in ensuring that those who live in poverty can experience the grace and dignity that comes simply because we are all made in the image and likeness of God.

A challenge has been issued to all parishes to consider at our vestry meetings how we will increase our response to human need with loving service and seek to transform the unjust structures of society that leave God’s beloved in need. Congregations are encouraged to share their actions in their Mission and Ministry Plans and through the Huron Church News as a way to encourage and inspire one another.

We look forward to hearing the ways in which our communities continue to engage as the Body of Christ in new and meaningful ways.