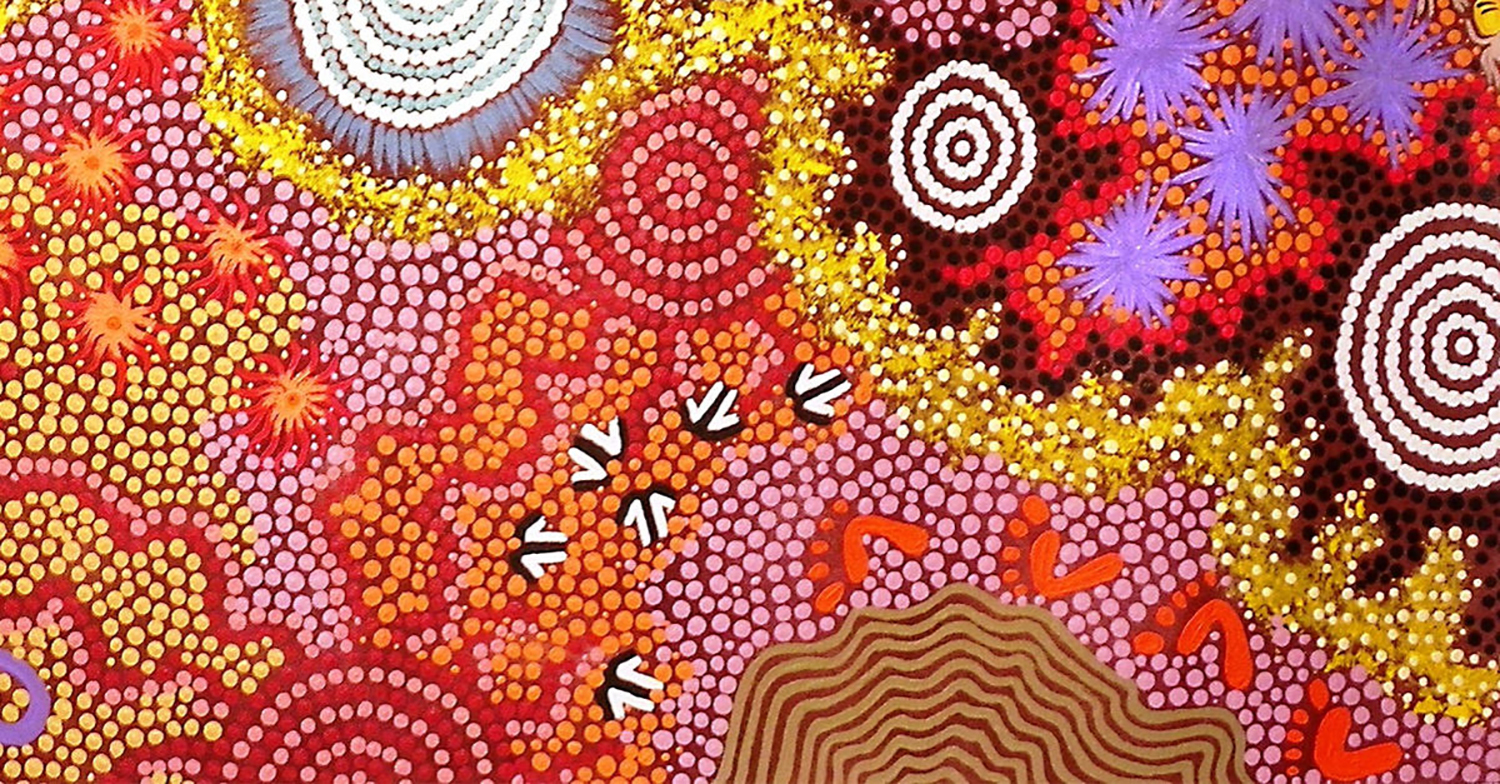 Governor-General and Commander-in-Chief of Canada Mary Simon, an Inuit woman from Nunavik, recently visited Windsor Castle. In a conversation with her Majesty regarding reconciliation in Canada, Simon used the word ajuinata, roughly pronounced as 'I-you-ee-nah-tah.'

According to Simon, ajuinata references a manner of resiliency. She shared, "Before we had the communities, we were very much out on the land and sometimes things became difficult, so we always said 'ajuinata' — never give up, let's keep going."

We are witnesses (in awe) of the resiliency displayed by those who have been (and still are) victimized. Their irrepressible spirit is an inspiration. Nonetheless, with active participation, we must acknowledge the need to end all indiscriminate suffering and create an energy of healing and reconciliation.

Creating 'good' energy merits significant attention in goal setting and the delivery of intentions. Perhaps it is the most important of all pursuits. Though admittedly, it is a task made difficult by different value systems. However, there is a common thread shared by many worldwide-- treat others as you would want to be treated.

We give thanks for the work done by various bodies of authority (secular and religious) who respond affirmingly to those who have been mistreated. One outstanding example was a recent apology by Pope Francis in regards to Residential School abuses. Following a week of talks with First Nations, Inuit, and Métis delegations, Pope Francis expressed this, "…I was able to enter into, and be deeply grieved, by the stories of the suffering, hardship, discrimination and various forms of abuse that some of you have experienced… It's chilling to think of determined efforts to instill a sense of inferiority, rob people of their cultural identity, sever their roots, and consider all the pertinent personal and social efforts that this continues to entail."

This apology will need to be worked into action. Still, this acknowledgment (a long time in coming) generated healing energy that moved many who were feeling unheard and unseen. Stephen Augustine, a hereditary chief and vice-president of Indigenous Affairs at Cape Breton University shared, "I really cried, I'll tell you that…I haven't cried in a long time. It had a big impact on me…It was a very powerful speech… I'm still kind of reeling from it. The hairs on the back of my neck are still standing up because of all the things he said." (CBC Report).

The world needs more people, more institutions, that make choices based a little less on getting it done and a little more on asking themselves what energy they are creating. For example, what do others experience through the words we use, the actions we choose, the goals we set, or the traditions we follow?