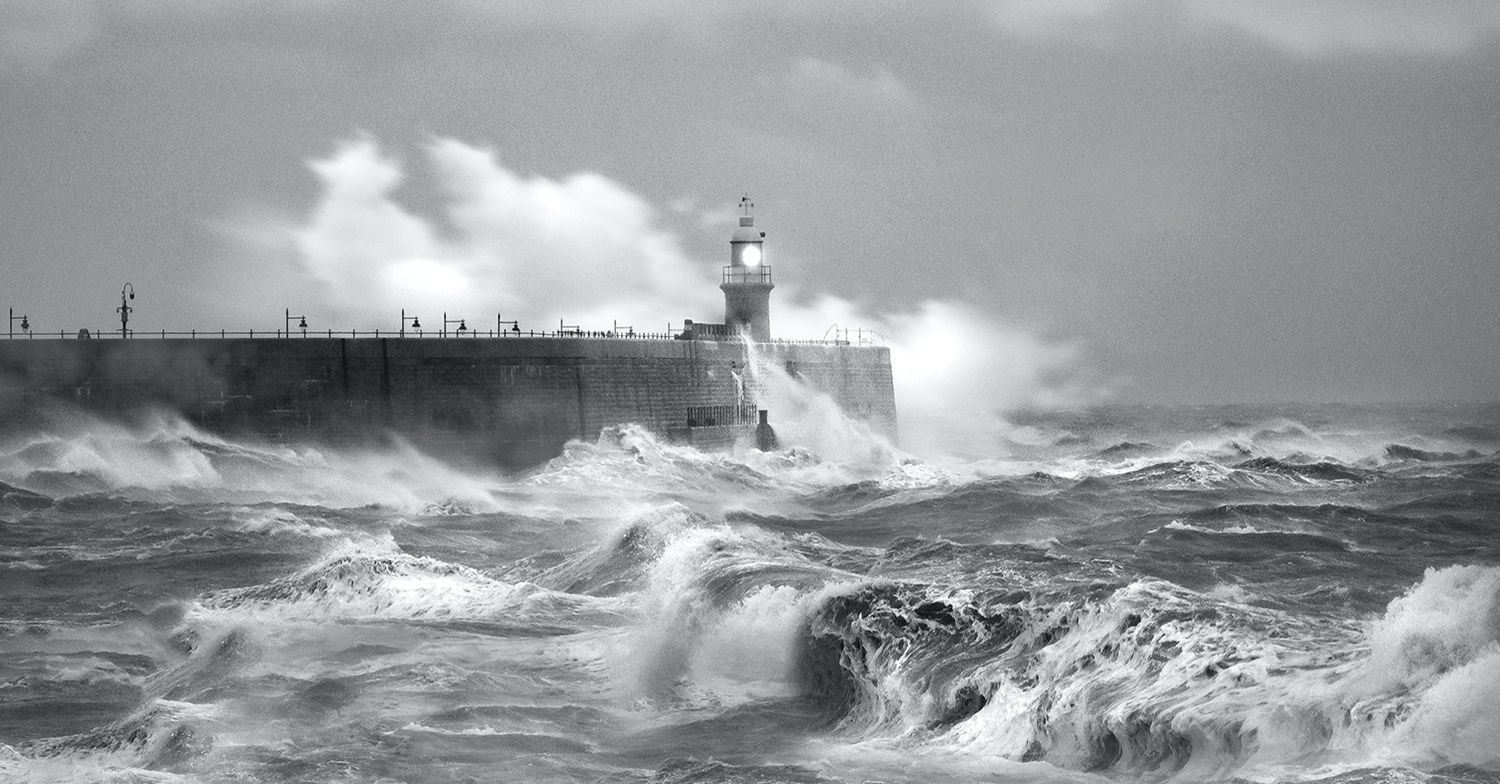 As I write, hurricane Ian is approaching the Florida coastline at speeds close to 250km/hr carrying a storm surge that could sweep far inland. And as this life-threatening impact is imminent, the clean-up from hurricane Fiona's destruction is underway on our east coast. Prime Minister Trudeau is today on route with news of much-needed financial relief.

Natural disasters are intimidating. We become but a mere speck on a whopping globe. And yet, interestingly (to me), despite my defenseless posture, I do not feel frightened (as might otherwise be the case when encircled by such power). Why is that?

One reason may simply be that I have not been traumatized in that way. Southwestern Ontario is not prone to the natural disasters we hear of in our coastal communities or, for that matter, we witness through the media in our northern regions (the severe and uncontrollable forest fires).

People who have suffered such natural disasters are traumatized and feel vulnerable (I include the families and friends of the affected). The rest of us carry on, and our fears are relatively dormant.

The far-reaching traumas in this part of the province lean toward social evil, having less to do with mother nature's unpredictability. Issues such as violence, power inequities, and racism are what perhaps most distress and shock us. And being less concerned about the world falling destructively upon us, our protective energies pursue social and moral reform.

Another reason I'm not overly focused on the destructive force of nature is that I have a spiritual sensibility. I realize this religious stuff is my gig, and not everyone is cool with it. Nonetheless,  I believe there is a power greater than Mother Nature. A sanctified grace that, by faith, turns hardship to blessing (albeit not as quickly as I'd like).

Lastly, speaking of sensibilities, let me suggest that I am not frightened by Mother Nature's irrepressible destructiveness because she also blesses me with life. As I see it, this forms an acceptance of both the good and bad sides of Mother Nature's temperament.

We hear this resilience deeply embedded in the testimonies of many who suffered Hurricane Fiona. For example, in the shattered community of Neil's Harbour, N.S., locals like Roland Michaelis (who speaks on behalf of the local fish processing plant) shares not his anger and frustration but only his goal to resurrect the fishing economy in early next year (CBC reporting). For Roland and others like him, there is no running for cover, just a bold determination to continue as always.

Let me end on a humbler note. Despite all reasons, I am made anxious by Mother Nature's ability to put an end to what is. Notably, our susceptibility to illness and how someday, no matter what we want or wish for, death will come around. It is a reality that I tend to push away. And, I must acknowledge that the more I do this, the more I invite the very things I dread.

So, as I see it, life is not about protecting ourselves from our mother Nature but learning how to live vibrantly within her embrace.