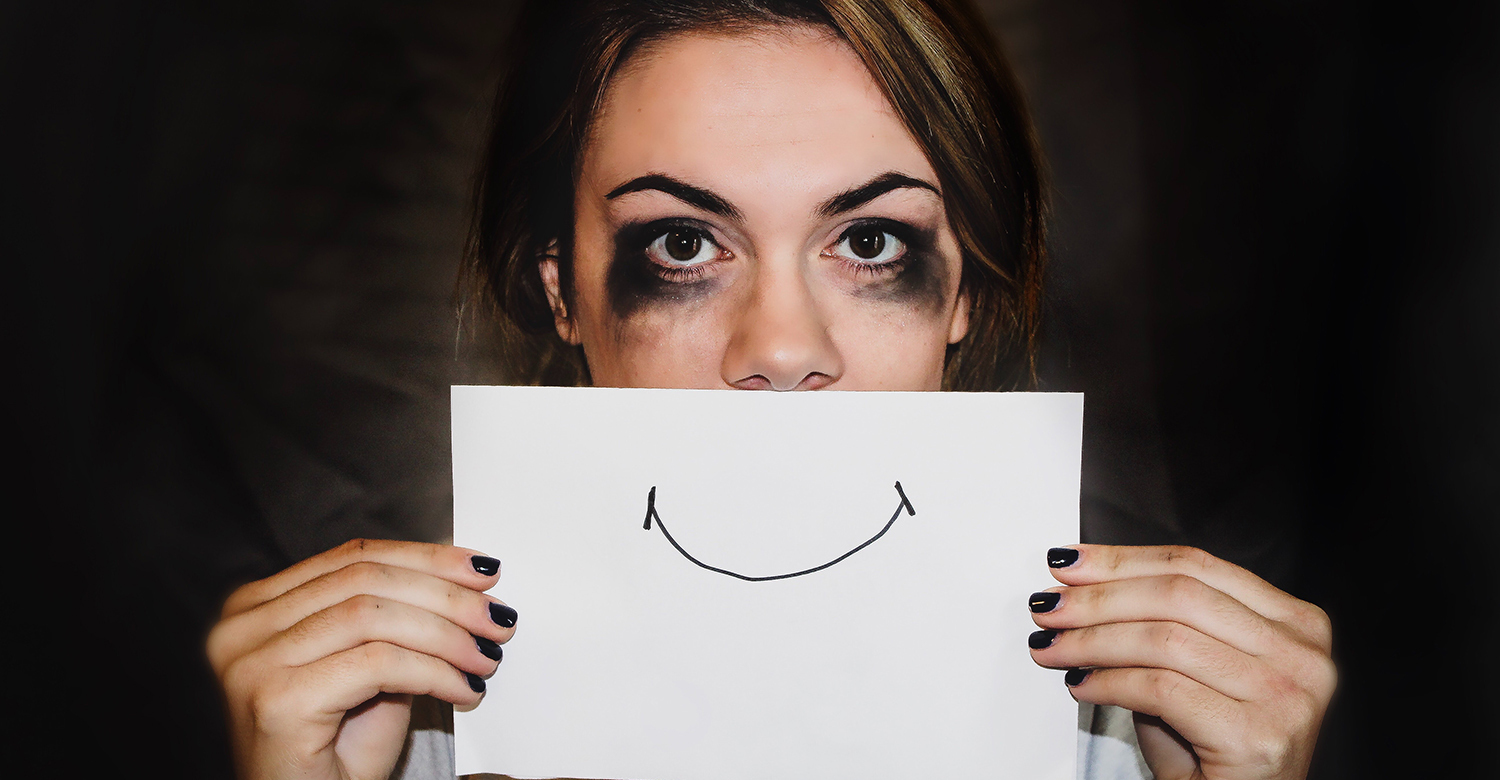 Determined to overcome a long-held social stigma, St. Aidan’s, London, organized a year-long focus on mental illness and mental health that culminated in a service of healing open to all Londoners. The work began following the review of a survey of congregational health and wellness conducted in June 2014.

The Parish Nursing Ministry Cabinet decided to address the issue of mental illness and mental health as this was an area of interest identified by a significant percentage of the respondents. Mental Illness Awareness Week in October 2014 was the kick-off for the focus on this issue. The long-range plan was to have a service of healing for those living with mental illnesses in May 2015

Mental illness has not been a hidden issue at St. Aidan’s. Over the years one of our parishioners has shared his story of living with bipolar disorder.

In society as a whole, however, there exists a reluctance to speak about mental illnesses, unlike our willingness to talk about physical diseases.

Yet with one in five people having a mental illness at some time in their life, it is time that we become more aware and supportive of those living with these illnesses and those caring for them.

Mental Health Ministries, a San Diego-based organization dedicated to improving church caring for mental illnesses (www.mentalhealthministries.net), identifies five steps to creating a caring congregation for those with a mental illness:

With these steps in mind, the Parish Nursing Ministry Cabinet created a path of educational and supportive activities leading up to the healing service.

Weekly inserts in the bulletin and on the church’s Facebook page addressed such topics as stigma, what to say to a person with mental illness, eating disorders, and mental illnesses in children.

There was an increased awareness about mental illness in January with Bell Canada’s Let’s Talk program and the parish used this slogan to promote a March 8 Lunch and Learn with a focus on lived experience.

The homily during the March 8 service was given by a parishioner who has lived with bipolar disorder for most of his adult life.

He spoke of the stigma he has experienced and how most people seem to have little awareness of the pain he suffers. He spoke of his feeling of being an outcast. At times he has been treated as if he were less than human. He wondered why people do not usually send flowers to those in psychiatric hospitals, why they so seldom visit, and why psychiatric facilities so seldom provide a warm and welcoming environment.

He said one of his anchors during the most difficult times of his illness is his recognition that he is “a beloved child of God” and nothing can separate him from the love of God.

During the Lunch and Learn, we were blessed to hear a mother’s story of her family’s 15-year journey with her daughter, who is living with a major psychiatric illness.

The mother spoke of the difficulty in finding adequate psychiatric services, the struggle with the education system, and the stigma the parents felt as people questioned their abilities as parents. It was a day of powerful testimony that touched the emotions of all in attendance.

On May 6, a Healing Service for the Community of London, with Special Attention Given to Those Living With Mental Illness, was held in the evening at St. Aidan’s. The community at large was invited through social media, newspapers and contacts with surrounding churches. Twenty-seven people attended.

The prayers for the evening were based on blessings from the Iona community. For those who wished, there was an opportunity for the laying on of hands and anointing with oil.

Rev. Eileen Scully, director of faith, worship, and ministry for the Anglican Church of Canada shared, for the first time, her journey of living with depression and her recent experiences of hospitalization and reintegration into the workplace.

She too spoke of “being a beloved child of God” but also how difficult it is to feel this while in the depths of depression. Again, this was powerful testimony that evoked strong emotions among those in attendance.

We at St. Aidan’s have grown as a community in our understanding and care for those living with mental illness and their caregivers. Our journey together will continue.