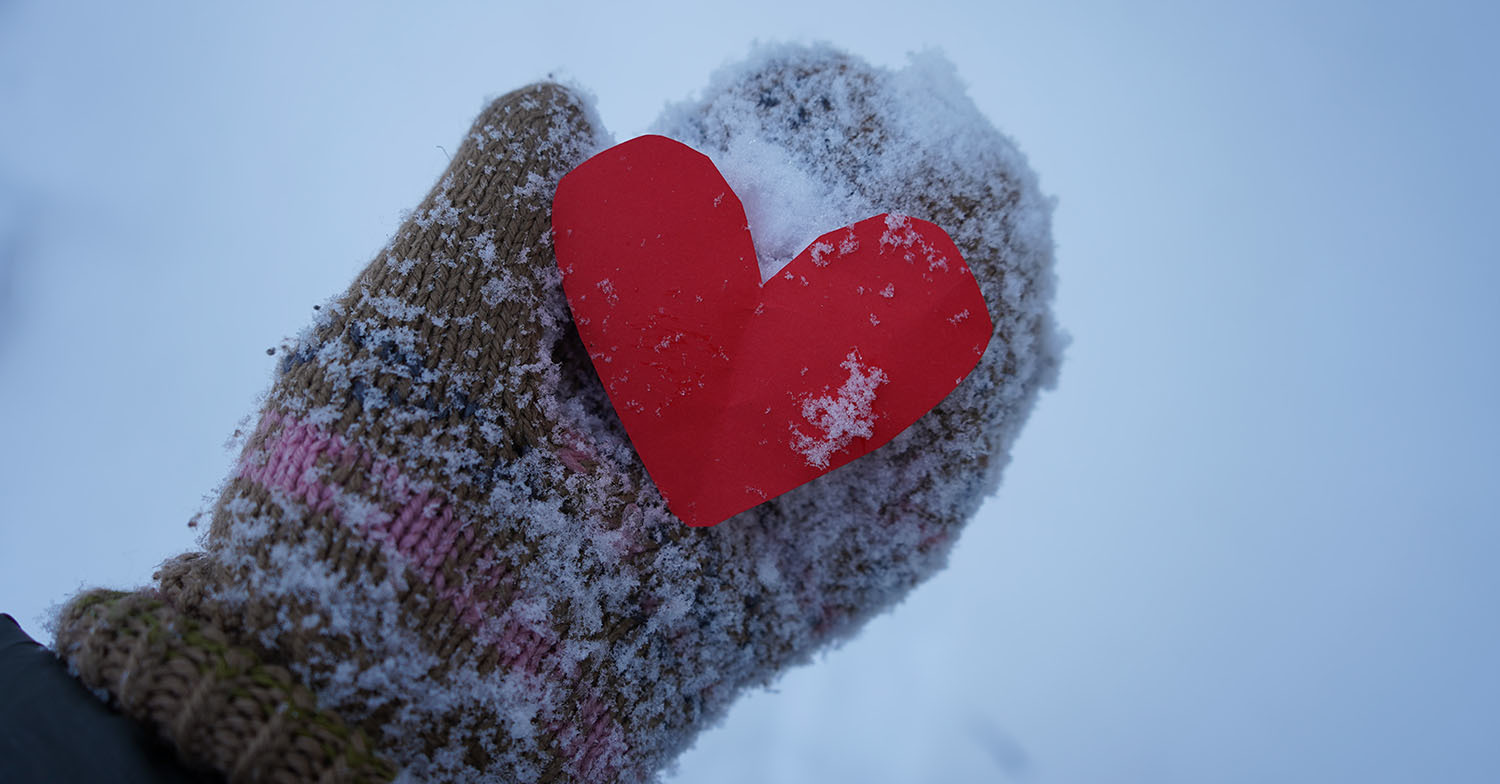 Populism results from a broken trust created when some feel their perspectives and needs are irrelevant to those in power.

Issues are hardly ever black and white. Yet, as in the case of the Ottawa protest, family and friends (riddled with confusing feelings) are being broken down. Hearts grow cold, and no one is listening anymore.

I have friends who are pro-vaxers and anti-vaxers; friends left-wing liberal and right-wing conservatives. Knowing what to say is sometimes tricky, especially when my perspective has leanings opposite them (or I see both sides).

Such discord is an emotional nightmare. Not to mention a political and spiritual crisis, which escalates friction and increases confusion when managed poorly. And this intensified turmoil is more challenging to resolve than the original issue, and long-term damage is inevitable.

Unfortunately, people in crisis tend not to think clearly. As a counsellor, I witnessed many failed reconciliation attempts because the couple is too ‘triggered’ to set aside their baggage. The beloved becomes the enemy, and affection turns to self-protectiveness. And the divide between them deepens.

A recent CBC article put this conflict into a broader perspective by stating, “The convoy has moved on. The challenge of extreme populism remains.” Populism results from a broken trust created when some feel their perspectives and needs are irrelevant to those in power. This mistrust is challenging to overcome and becomes even more challenging to respond to, especially when the distrust grows on both sides.

It is far easier to name the issue than it is to resolve. Yet we must try. And I believe that within us is the desire to end conflict and live peacefully with each other. One of my favourite theologians recently stated, “Even though we will constantly fail, failure is not the final word. We also have hope that everything can be mended, healed, and restored” (Richard Rohr).

A psychologist commenting on the divisiveness of the Ottawa protest suggested that what is at stake are core values. I’ll add that these core values are rooted deep (integrated extensively) in decisions made since we were about five years old. They make up our reality (even at an unconscious level).

An example of a core value is civic-mindedness. It is played out in various ways and interpreted differently in a variety of circumstances. Challenging these values leads to a potential standoff. People on both sides of the fence can become callous and brazen, devaluing and defaming. Violence erupts too often.

I know many have become hard-edged in regards to political and moral differences. And because of too many failures, some counsellors no longer accept couples as clients. It can feel like there is nothing left but agreeing to disagree, and staying locked behind our safe walls and the people who support us there. It is better than fighting but can feel isolating and scary. Unresolved conflict is a stressor of the first order.

I offer this not as some religious nicety but as a challenge that aligns with what I found to be a helpful approach to couple conflict. Create energy that generates an environment of trust and goodwill.

Determining who is right and wrong does not particularly create this energy. Nor does finding agreement or resolution. Instead, it builds a platform upon which differences are voiced, tolerance finds the light of day, and compassion takes root.

Undoubtedly, this is demanding work, and many will choose not to go there.