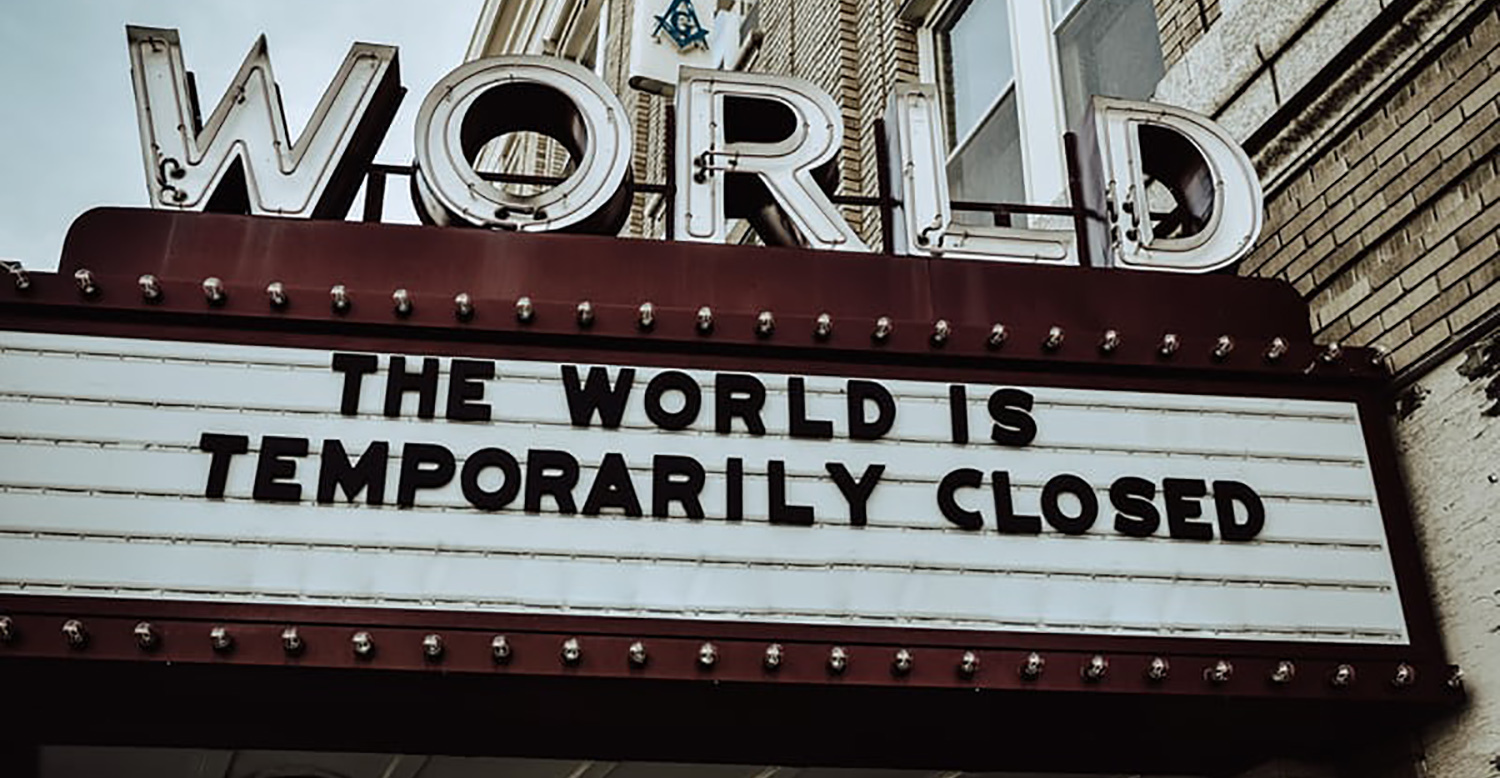 I’m cognizant of the fact that I am writing this on April 1.  While the natural inclination is to write something about the COVID-19 pandemic; one can’t help but notice that every plan made gets changed within a couple of days as this world wide health emergency unfolds.

What I write today might be quite insightful when you see this in 30 days, or it might just seem plain incomprehensible. Knowing that this pandemic will still be active when you read this, my prayer for each of you today, will remain in place as you read my words.

So, what now! Should I take up the spirit of April 1, and write something funny that might distract you just a little from the seriousness of the day? Seems like a possibility, but what if things have gotten worse instead of better. It would seem rather callous to be joking.

I could do a history of pandemics and trace the roots of all the times that the world has seemed on the edge. All the way back to the Black Plague, or talk about the Spanish Flu, or Smallpox or Polio. There is comfort in knowing that each time the world has risen up together and found a way to recover from what seemed a serious blow to the future of humans. Maybe that would lead into an essay on community. There are so many wonderful stories about community, about how we are helping one another, how support has come from the most unexpected places. But what if there has been a new heroic chapter in how we are taking care of each other and I will have missed it because of the time lapse?

I’ve been writing Spiritual Reflections for my parish on a weekly basis. I could cobble together what I have written already. One even has a reply from a parish member who was experiencing things in a different way. That might spur some thought. But I’ve got a couple of dozen more reflections to write before you read this. My first thoughts might not be the same as my ongoing thoughts and I might seem out of step.

Well, like just about everybody else, I’m helping with “on line” liturgy. I could offer some thoughts on why we chose to do audio only, rather than video; but who knows in a month we might have changed our minds? It’s really strange doing church in a near empty church, but the regulations around how many we can have involved change daily so I really don’t know what the situation might be in four or five weeks.

I could do something completely off the wall, such as comment on watching an “NHL Classic” of game six of the 1989 Stanley Cup Final between the Calgary Flames and the Montreal Canadiens. I covered that series for CFAC Radio. There were some great memories, including seeing Colin Patterson, who was not only a good hockey player but an outstanding individual, score one of the Flames goals. I could drift back to the 1986 finals between the same two teams and doing post game interviews with Canadien players in their dressing room, with the Stanley Cup! I mean this column is called “Mostly” About Religion. I could colour outside the lines a bit. But maybe that might seem a bit cold, that I’m not talking about faith in a difficult time for people of all religions; well maybe just make that a difficult time for all people.

I could review my Lenten project of reading Richard Rohr’s, “The Divine Dance” for the second time. It was even better second time through. And now I’m into his next book “The Universal Christ.” But I guess I better not do that, because I will have finished the book by then (or is it now?) and should be giving a review.

Darn, I just can’t find anything to write about. Well Facebook has been (and I’m sure has continued to be) full of little quizzes and ice breaker type things. We could all use the letters of our name to come up with a dinner menu. Or I could tell you 14 really fascinating things about me (I’m reasonably certain I’ll run out of material before I get to 10) and implore you to do the same. But it kinda falls apart in a newspaper column. Maybe we’ll have 19 Letters to the Editor next month with your replies. I’m sure Davor can’t wait to read them all. Nope! That idea just won’t fly.

I could tell you again about how the Kansas City Chiefs won the Super Bowl! Given the eye rolls I’ve been getting lately on that front, I think I’ve overplayed it. But it has been a nice distraction to watch the highlights, again and again and again. I think it’s about 100 times now. Probably 150 by the time you read this.

I suppose I should give a shout out to sports fans everywhere who are miserable with no live sports to watch. You don’t realize just how much time you spend on hockey, basketball, baseball, auto racing, soccer, football, horse racing and the list goes on; until you try to find something on television to fill that gap. 180 channels and there’s nothing on!

Okay, I think I’ve gotten more than a little off track here.  But I still have a column to write! With 30 days between writing and reading, anything I come up with in our current situation will be completely out of date! What should I write? I’ll get back to you when I have an answer.