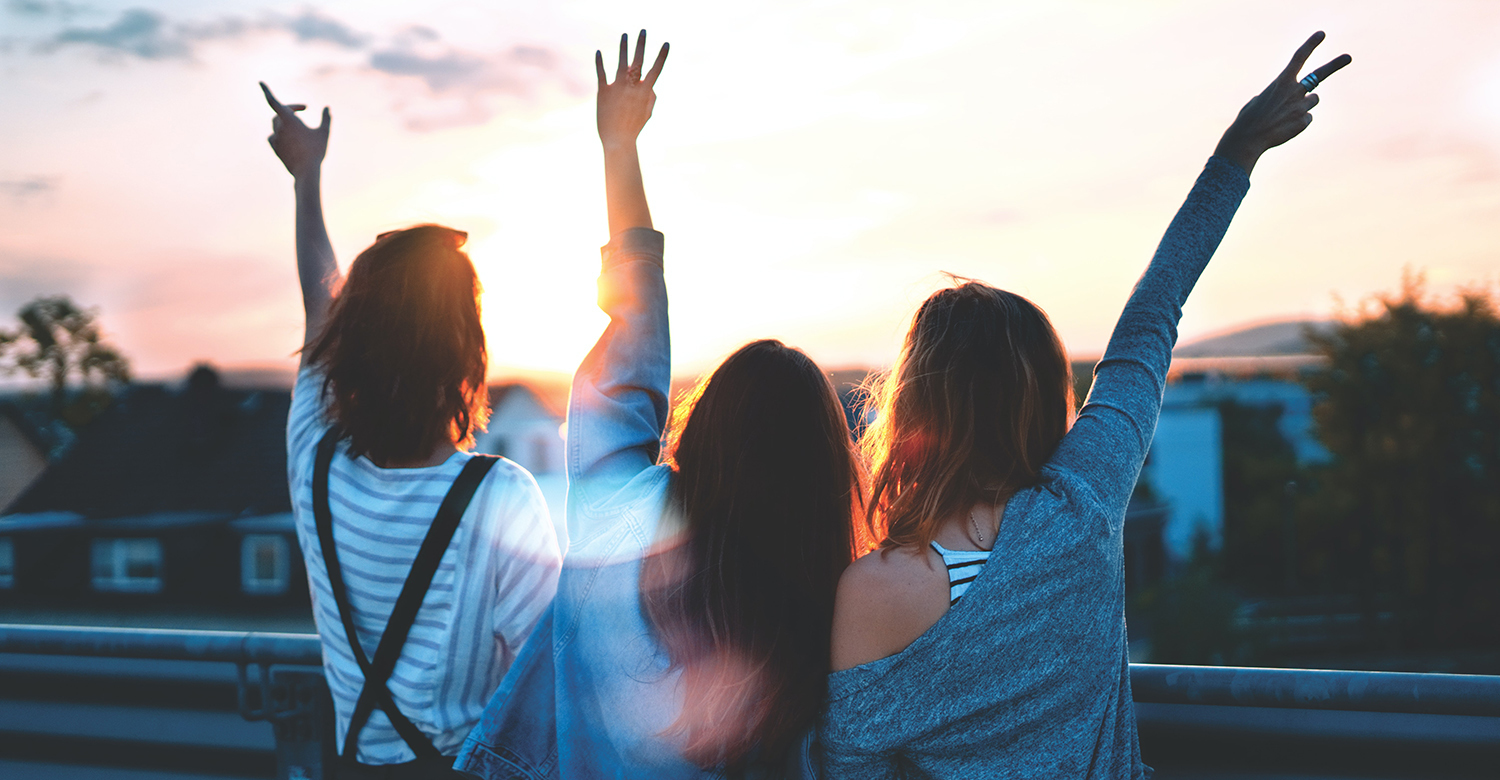 Recently, I saw a news post on my Facebook feed and I realized I couldn’t remember who the ‘friend’ who posted it was. Obviously, not one of my closest friendships. With upwards of 1100 friends on Facebook I find it difficult to maintain all these relationships and keep straight who is who. This got me thinking about the 150 rule, or Dunbar’s number.

Dunbar’s number is the suggested limit to the number of people with whom it is possible to maintain stable social relationships. Within a group that does not exceed this number, you know who each person is and how each person relates to all others within the group. Robert Dunbar, the British anthropologist, first proposed this number in the 1990s.

The 150 rule wasn’t exactly new though. Hutterites, a Christian farming sect related to Mennonites, create new daughter colonies when the original colony surpasses 150 people. The communal lifestyle of the Hutterites becomes endangered as the size of the group grows. Relationships drift and a sense of accountability to the collective is lost. A colony, at its absolute maximum, may have up to 250 people. Once that upward threshold is reached, 10 to 20 families leave the colony to plant a new community, leaving 150 people in the original colony. Hutterites have been engaging in this practice since 16th century.

The same principle is also true for our worshipping communities. Once membership reaches 150, social connections begin to break down and familiarity is lost. There is a certain magic about small churches. They have that family feel of knowing everyone and belonging which comes from not exceeding Dunbar’s number.

Social media lowers the bar for ‘maintaining’ relationships which allows us expand our network well past Dunbar’s number. This is both good and bad. Social media allows us to reconnect with people we have lost contact with, and maintain connections that might otherwise drift or dissolve. However, as the Hutterites have known for centuries, it can be extremely difficult to keep so many relationships in order, no matter the medium. While it is nice to reconnect with that high school friend initially, it may become more draining than it is worth.

Recently, I found Facebook becoming too much. Overwhelmed with messages from people that I was having difficulty placing, I decided that something had to be done. I found myself going through my friends list and realized I didn’t know who many of my ‘friends’ were. I could easily have gone on the great Facebook cull of 2017 and un-friended 500 people. Yet I had made these connections because I had, at some point, thought they would be worthwhile so I was hesitant to throw it all away.

Facebook allows you to ‘tune’ your feed so you can see only what you want. You can unfollow someone while remaining friends, or make sure close connections are surfaced at the top of your feed. This feature has allowed me to de-clutter my Facebook, while maintaining all the loose connections I want. My news feed now only contains those relationships I want to strengthen, and allows the others to become acquaintances: people to which I am available, but not overwhelmed by. And while I am nowhere close to Dunbar’s number, the noise has diminished and my news feed is much more manageable.

As we come closer to Lent, maybe it is the time to de-clutter your Facebook as well. Instead of a social media hiatus for 40 days, those 40 days can be spent de-cluttering. Prioritize those relationships that are important. As much as we all want to be liked, nobody can be friends with everyone, or, as it turns out, more than about 150 people.

Rev. Marty Levesque is the diocesan social media officer and rector of All Saints’ in Waterloo.