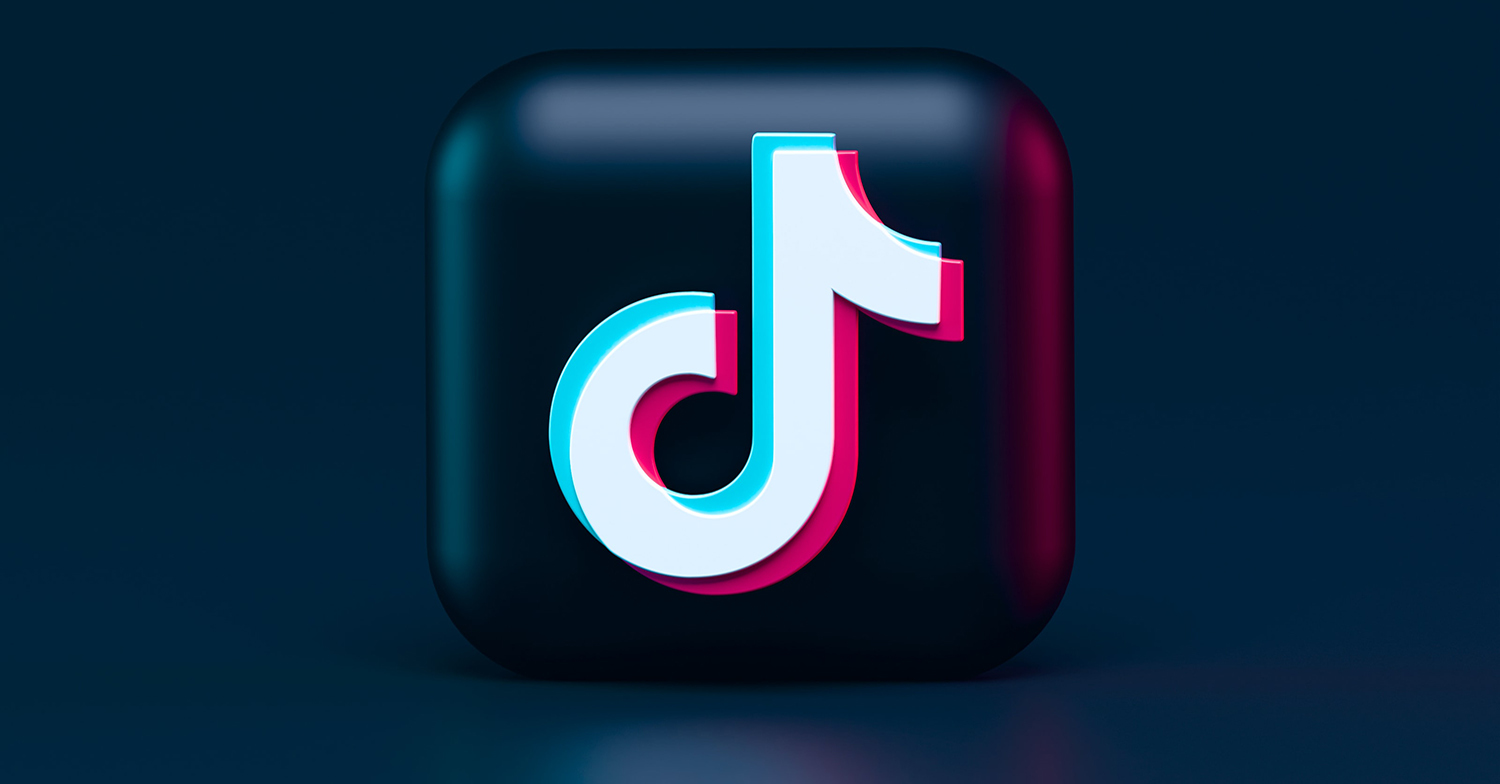 For the first time in a decade, Facebook's average monthly users have declined.

Facebook numbers have dropped from 2 936 million users to 2 934 million users. While not a significant drop, it might be an indication of where social is shifting next.

A year ago, the social media company had a market cap of $1 trillion. Today things are different. Meta, Facebook’s parent company, has lost about two-thirds of its value since peaking in September 2021. Facebook’s slowdown of adding active monthly users has finally ceased and they are now losing ground.

But who is adding monthly users? Where are the daily active users going? And where should we be thinking of adding resources?

The short video format has taken off over the past couple of years. TikTok users spend over 10x as many hours consuming content as Instagram users. And according to a leaked internal report, Reels engagement is also in decline, dropping 13.6% in recent months.

TikTok was launched in 2016 and already has over a billion monthly active users of whom 62% are aged between 10 and 29. The mission field is calling, and the harvest is abundant if you are willing and ready to be you.

Whether you are quirky, earnest, or prayerful, authenticity is the cornerstone of social. And on TikTok, we move beyond words on a screen, to ourselves on the screen. Video has a way of laying bare who we are, as there is no screen to hide behind.

Apprehensive as we may be, we remember it is God who called us, whether clergy or lay, to be the hands and feet of Christ in this world. God saw something special in you. We ought to share that something special with the world. And what better way than a 1-2 minute short video?

Rev. Marty Levesque is the diocesan social media officer and rector of All Saints’ in Waterloo. martylevesque@diohuron.org