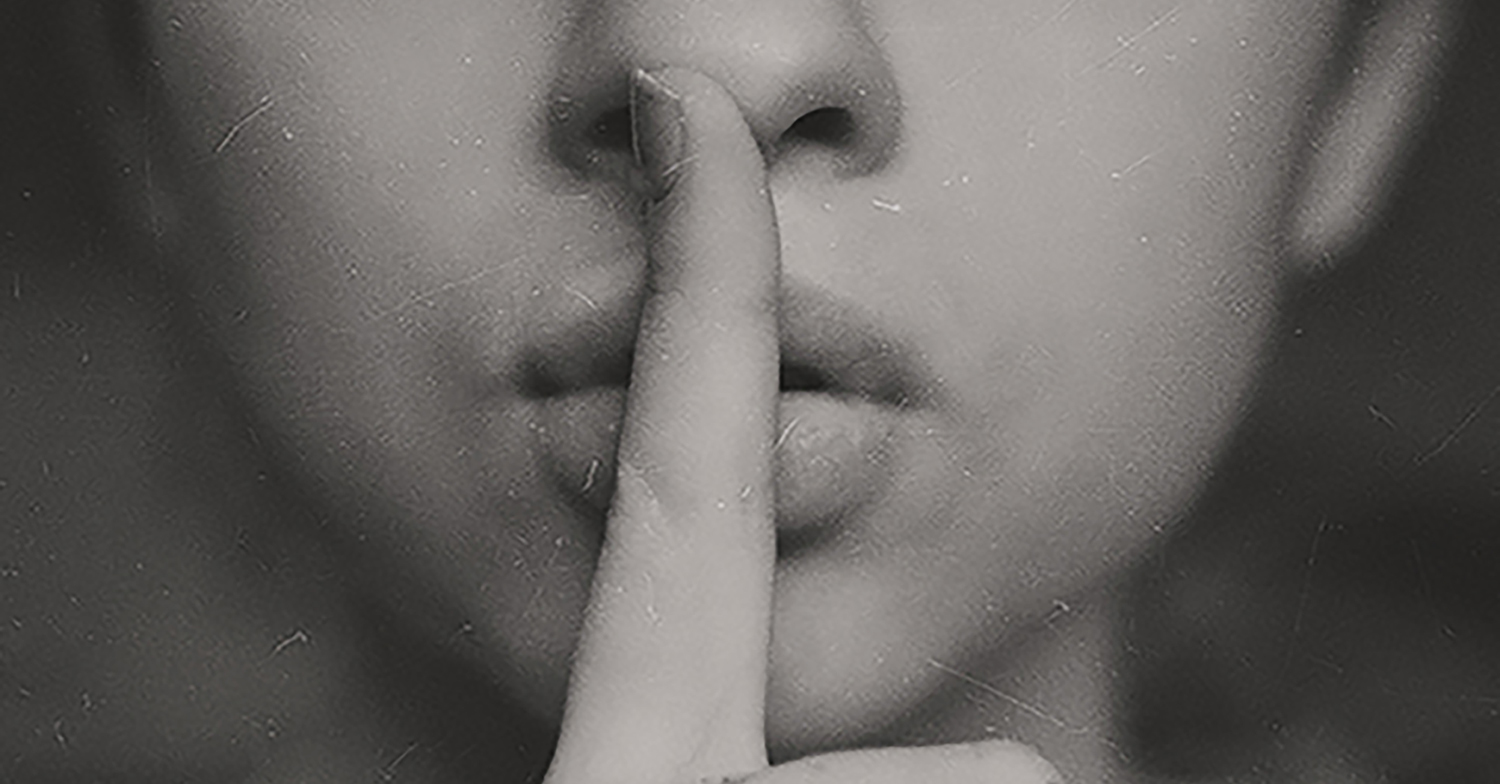 In the waning days of 2019, I had written and submitted my article for the February edition of the Huron Church News. The article had reflected on the constructive use of our time during the Season of Lent.  Then the attacks began.

I was struck by the fact that an attack in the home of a Rabbi during a Hanukah celebration and yet another shooting in a church melded in such a seamless manner with the rest of the news of the day. The shock of the moment, the anguish of loss, the experience of bewilderment and wondering, “Why?’, all seemed so… normal.

A colleague noted on social media that it was difficult to prioritize the factor of greatest concern with the latest church shooting. Was it the fact that an armed assailant had killed individuals who were engaged in worship, or was it the fact that an another armed individual who was present for the service as a normal part of the life of that congregation had shot and killed the assailant ?

From Archbishop Thomas Becket (whose martyrdom in the twelfth century was marked by the church a few day ago as I write these words), to Archbishop Oscar Romero of El Salvador and Archbishop Janani  Luwum of Uganda in the last century, individuals of high profile whose faith, words and actions were seen to be at odds with the political authorities of their day and age, suffered persecution and death. In all too recent memory, clergy who have stood at the Altar in the midst of a community of faith, who had gathered for a Eucharistic celebration, have been attacked.

In France, a priest died in that setting. In Canada, at St. Joseph’s Oratory, in Montreal, the priest survived.

In a different time, it was possible to think of occupying a comfortable pew, where people of faith, in this country and around the world, could rely on the unquestioned freedom to express their faith as a reality upon which they could depend. The church community was not only a place of worship, but also a social identification label. Sunday attendance in a particular congregation was as much a social marker of place and prestige, a quasi-social club, as it was an identification of a spiritual home.

There was a time, when…

That time, however we identify that time, has passed.

To be a person of faith in this day and age, means that we must lift our heads above the supposed safe cover in which we have hidden ourselves and with a great sense of vulnerability, declare who we are, as followers of Jesus. For a number of people, that is not a welcome option.

Participation in corporate worship and identification with a particular faith tradition is not the automatic warm, welcoming family history and heritage it once was.

To be a person of faith, in this day and age, has the potential of an involvement and engagement in the challenges in society which are not always easy to take on. Whatever the issue may prove to be, the option of claiming a spot on the sidelines of social discourse, of being a silent bystander, no longer exists. If we are to take seriously our Baptismal Covenant commitments to, “resist evil… strive for justice and peace… safeguard the integrity of God’s creation… proclaim by word and example the Good News of God in Christ…”, then silence is not an option.

As a young person, growing up in Philadelphia, I met a number of visitors that my Father invited to the congregation he served as Rector. One person, in particular, spoke about the challenge of what it meant to be a leader of the Church in Germany in the 1930’s and 40’s. He spoke about the reality of persecution. He reflected on how mistakes were made, unimagined consequences were sometimes not the direct result of action, but rather of… silence. He spoke about his ongoing penitence for his own silence. On a number of occasions over the years he reflected on the impact of that silence. His words have found a place of prominence on the walls of the Permanent Exhibition of the United States Holocaust Memorial Museum.

First they came for the socialistsand I did not speak out – because I was not a socialist.

Then they came for the Jews,but I did not speak out – because I was not a Jew.

Then they came for me,and there was no one left to speak for me.

Perhaps a devotional option for the Season of Lent in the year 2020, is not to keep silent, but to find a meaningful place where your voice, rooted in the faith and love you have for your Lord, may be heard.

Rev. Canon Christopher B. J. Pratt has retired from full time parish ministry,but continues to offer priestly ministry in the Diocese of Huron.chrispratt@diohuron.org