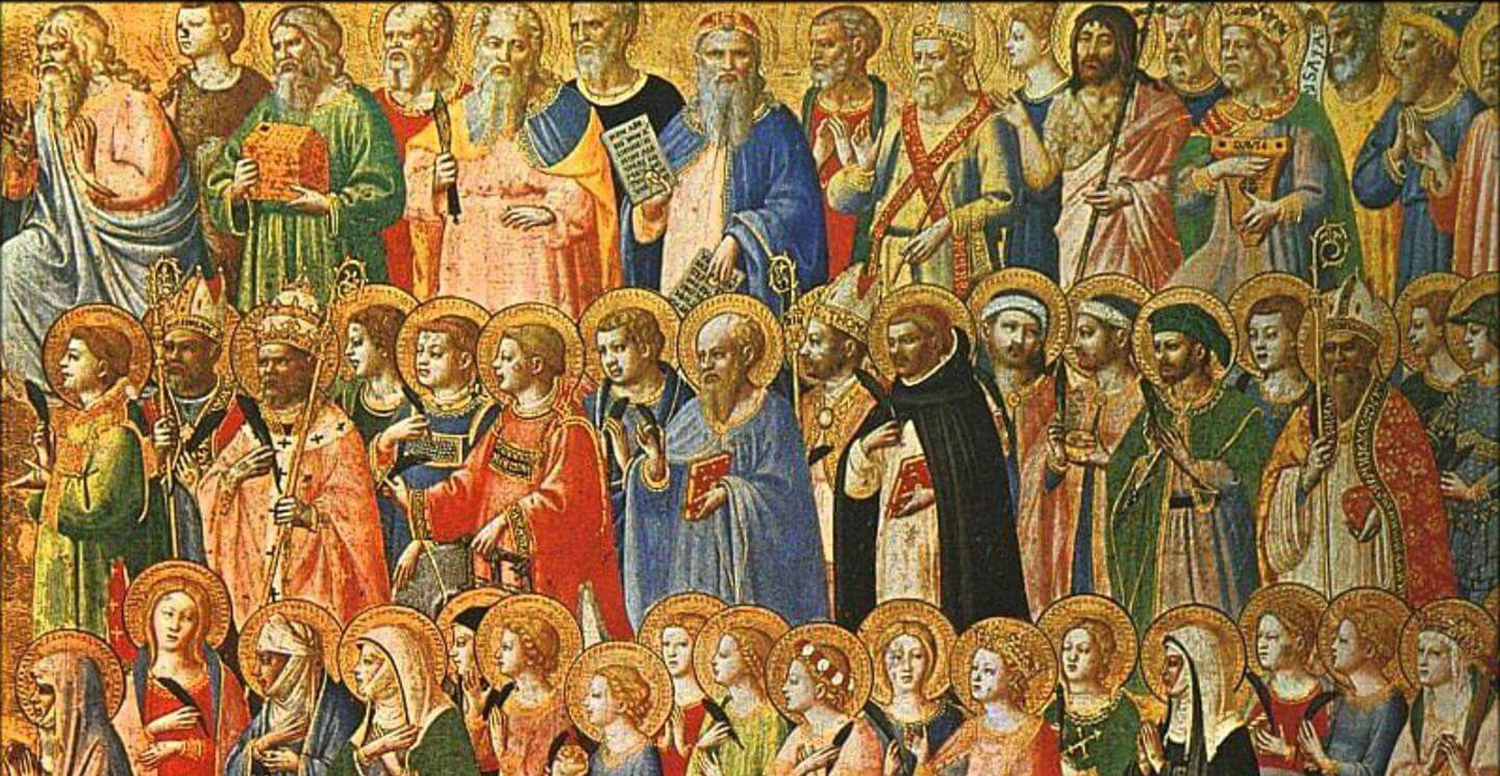 Sociologist Dr. Reginald Bibby has been studying the cultural trends of Canadians since the 1960s. His Project Canada research has given us a glimpse into the changing of religious practice in Canada and has been interpreted through publications by Bibby and other church membership statisticians.

Nine of Bibby’s 17 books written to date have focused on the topic of religion, asking questions about membership representation of both faith groups and Christian denominations (which groups are growing; which are declining?), of how many Canadians report to participate in worship services each week (fewer by the year), and in the tracking of religious belief in Canada (the rise of the ‘no belief’ grouping or ‘nones’).

Bibby’s most recent research has shown that while most mainline Christian denominations in Canada are in decline, some congregations continue to grow. The question that follows out of this observation (that some churches are growing) is: where are the new members coming from?

Where many Christian churches would like to believe that increases in membership within their organizations are a result of their evangelical efforts, of non-Christians converting to faith in Jesus, Dr. Bibby has discovered that this, in truth, is rarely the case. In a thesis that he has nicknamed “the Circulation of the Saints” Bibby’s research has demonstrated that most church growth in the Canadian context is the result of existing Christians from one denomination transferring into a second or even third denomination.

I would propose that the current Anglican context in Canada is one in which we can no longer assume that all those in our pews are familiar with our historic identities, teachings or even patterns of worship.

While it is also true that some Christian congregations continue to grow through birthrates that exceed natural membership loss, and through conversions to the Christian faith, these percentages are so miniscule that they simply don’t affect membership statistics in a way that can influence patterns of decline in Canada.

In my own research I had the opportunity to test the “Circulation of the Saints” hypothesis within an Anglican context among growing congregations in the Dioceses of Huron and Toronto. The way that I went about doing this was to ask: Have you always been Anglican? If not, where did you come from before? The answers to these questions really surprised me.

Of 350 survey participants in Huron, 162 of them (46.29%) reported that they have not always been Anglican. In the follow up question, 15.43% of these participants came from the United Church of Canada, 11.43% came from the Roman Catholic Church and 3.71% came from Presbyterian congregations.

In the Diocese of Toronto, 52.79% of 574 survey participants claimed that they had transferred into the Anglican tradition from another denomination. These included: 18.29% from Baptist churches, 6.97% from Roman Catholic and 6.62% from the United Church of Canada.

These statistics seem to affirm the “Circulation of the Saints” hypothesis and cause us to reconsider how we understand our own growing Anglican congregations. I would propose that the current Anglican context in Canada is one in which we can no longer assume that all those in our pews are familiar with our historic identities, teachings or even patterns of worship.

If half of the worshippers that make up growing Anglican congregations have not necessarily been formed in the Anglican tradition, what does this tell us about the need for a new emphasis on catechesis? What might this diversity tell us about the contemporary Anglican identity?

My own two cents is that greater diversity requires a greater intentionality in shaping our communities, in offering formational ministries and education opportunities. However, there also seems to be an interesting correlation between congregational growth and membership diversity, which I hope to explore more with you in the following months.

Rev. Dr. Grayhame Bowcott is passionate about fostering congregational relationships and sharing our Anglican vocation with others. He serves as rector of St. George’s, The Parish of The Blue Mountains. grayhamebowcott@diohuron.org

(Featured photo: Fra Angelico, The Forerunners of Christ with Saints and Martyrs)