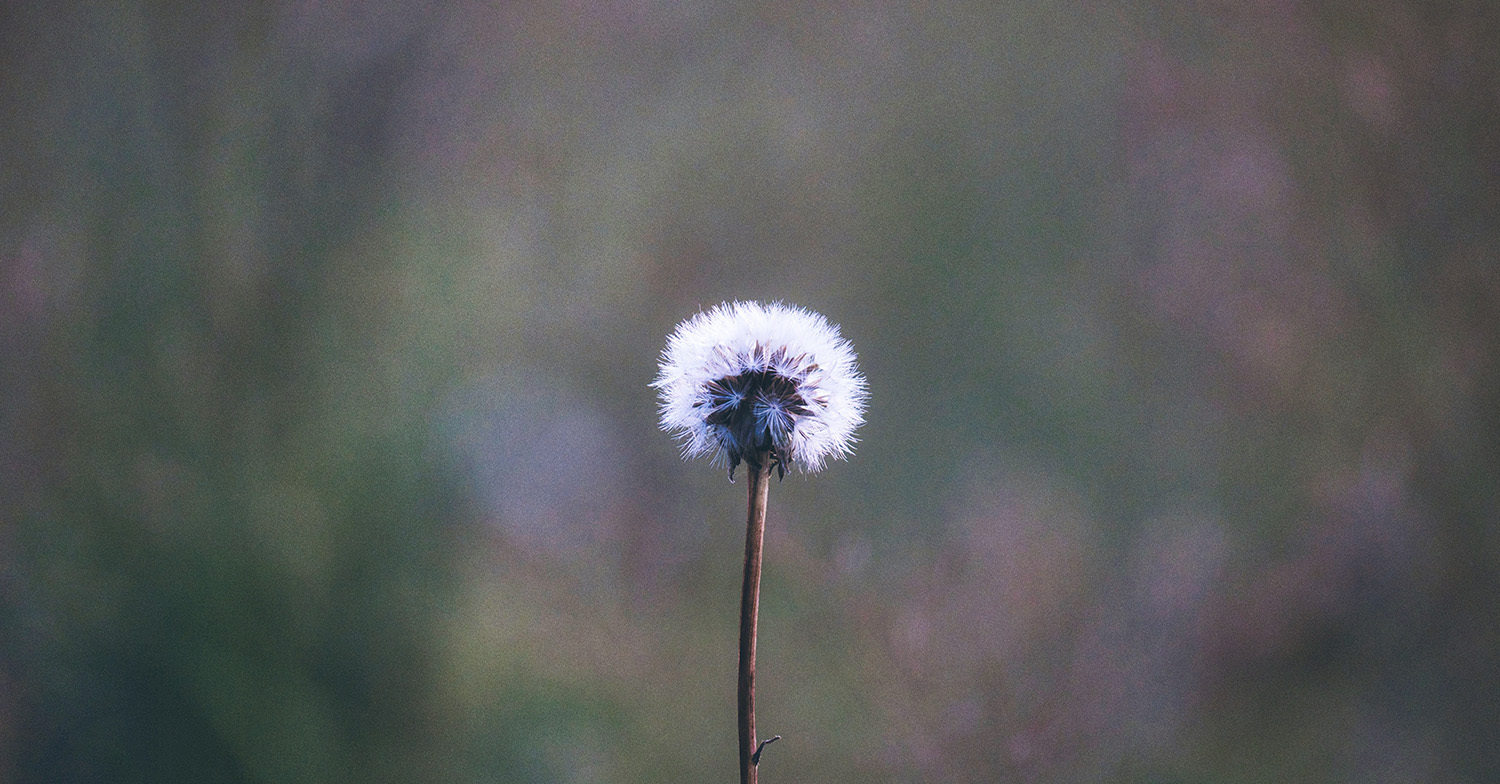 The world is ravaged by self-protectiveness. It can be violent and ruthless. And it is bolstered by broken and fragmented relationships, ceaseless warfare, and unrelenting political disputes (on issues that should have been settled decades ago).

Letting go of self-protective behaviour is a risk and comes at the cost of personal comfort. Because self-protectiveness is a natural response to threat. And, one may argue, there are legitimate threats everywhere.

To move through self-protective reactions, especially in situations where the potential of conflict exists, means growing into an almost unreasonable vulnerability. Unreasonable, because you may be the only one invested in ending the mess, and in return for your vulnerability, you may not be treated fairly.

Unreasonable vulnerability can be understood as self-sacrifice. Self-sacrifice is not a willingness to be thrown to the sharks, but a philosophy of living with others, all others, best described in a well-known Christian hymn, the Prayer of St. Francis: “Master, grant that I may not seek so much to be consoled as to console, to be understood as to understand, to be loved as to love with all my soul…”.

This philosophy invests in others by setting aside an automated guardedness. It promotes empathy before suspicion, and is, in its truest form, peace at work.

In my experience, the challenge to becoming an instrument of peace is setting aside any and all reactivity. This reactivity deserves a paper all its own, but in short, it derives from past pain. And, those who have suffered deeply, are impeded by a vow (to self), “it won’t happen to me again.”

I write this article on and around Martin Luther King Jr. day in the US. Within his 1964 Nobel Peace Prize lecture he stated: “Broadly speaking, nonviolence in the civil rights struggle has meant not relying on arms and weapons of struggle. It has meant noncooperation with customs and laws which are institutional aspects of a regime of discrimination and enslavement.”

This statement raises questions as to how the path to peace is accomplished. And, for me, speaks of the painful, difficult and often confusing journey of making oneself vulnerable in situations less than safe. Reactivity is habitual. And it is triggered by mistrust, hypervigilance and over-personalizing every little nuance of another’s behaviour. Sure enough, it may defend us from the devil, but the cost is way too high. For we risk losing our ability to love, and becoming wolves amongst the sheep.

For all my admiration of M.L. King Jr., one of my struggles, found within the same speech as mentioned above, is how he describes nonviolence as a “weapon”.

The word weapon, though understandable in his context, provokes violent imagery. And it falls way short of explaining the peace-creating power released by non-violence (in its truest form); a form which I have come to know as ‘sacrificial love’.

In the art of peace, I want to promote the notion exemplified in the Christian story around Jesus’ surrendering himself to death. A story in which a man, albeit, God incarnate, remained vulnerable to the hate that surrounded him. He submitted to ruthless agony, with intention, and despite the cost to himself. He let his pain ‘wash away the sins of the world’ because he knew, that on the other side of conflict, one is able to find peace… not by fighting for it, but by letting go reactivity, sacrificing safety (even if just a little bit), and taking the road most feared.

Rev. Jim Innes is the rector of the regional Ministry of South Huron.jiminnes@diohuron.org