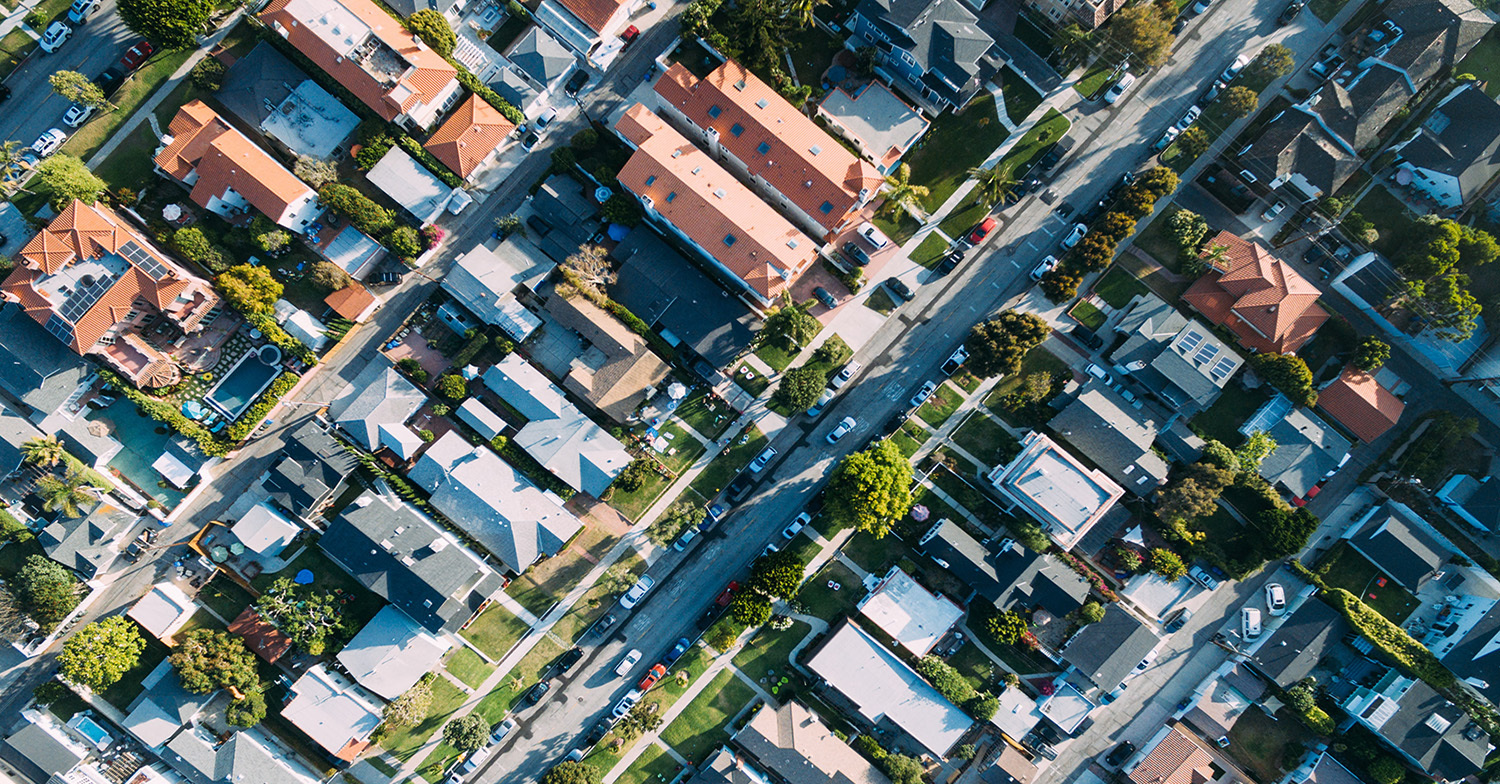 Local theologies are the ways that the everyday members of a congregation express their faith beliefs and understanding about Church.

In my interviews with numerically growing Anglican congregations I found that many lay members of my study were surprised that I was interested in asking their feedback about their faith experiences. “Why don’t you just ask our priest?” was a commonly encountered response. I didn’t fully appreciate the impact of local theologies until I had completed a survey of almost 1000 Anglicans from numerically growing congregations. I found it fascinating that the collection of answers on the themes of Gospel, Church and Culture from lay members (parishioners) often differed significantly from the answers given by their priests.

“Why do you think people initially show up to your church?” This is was one of the first questions I asked clergy in my study. There was a spectrum of answers given. Some priests would suggest that first time visitors were drawn to Anglican liturgy or to a particular expression of Anglican theology. Some said it was the music programs of their church. Others mentioned advertising or the offering of small group programs such as Alpha. Still others would suggest that their children’s ministry was a great draw for newcomers.

When I posed a similar question to almost 1000 worshipping members of growing Anglican churches I was a little surprised by their responses, mainly because most of the time they did not match up to the responses of their respective priests at all.

In the Diocese of Huron 346 participants were asked: “What brought you to this church for the first time?” The number one response to this question (from 38.72% of participants) was this: “I live close to the church.” This particular survey had allowed for respondents to write in their own answers. Of all the reasons that could have been written in, proximity to the church was the number one stated reason for showing up in the first place.

The second most common response (at 27.42% of participants) was: “A family member was already attending the congregation,” or “a family member brought me to church.” The third ranked response (at 17.05%) was: “Someone invited me.”

In the largely urban Diocese of Toronto the responses were very similar to Huron’s: 40.35% of participants mentioned proximity as the reason they showed up to their church for the first time; 26.43% mentioned that they had been invited by someone; and 23.47% shared that they came because they already had a family member attending.

When the results of my study were shared with the clergy of their respective congregations, some (but not all) were completely amazed by how far apart their answers were from their congregation members. The survey results suggested that some things continue to remain important to visitors to growing Anglican congregations: proximity, invitation and family ties.

In my role as a researcher what this has revealed or me is that Anglicans need to better appreciate how much of an impact we can still make in the neighbourhoods that we are called to serve.

If one of our best tools of evangelism is proximity, we need to be asking ourselves: how well do we know our immediate neighbourhood community? Do we focus our ministry activities in ways that call us to engage with the people who live close to us? Or does the majority of our ministry happen behind closed doors (where others might not see us and come to know us)?

Do we realize and appreciate how effective family members can be as evangelists? Or how powerful the act of invitation continues to be? 1 in 4 participants surveyed reported that they were attending their current congregation because someone invited them!

What these statistics reveal to me is that Anglicans need to reclaim the concept of a “Parish Church” – a model of church where congregations self-identify with the resident families in a geographic area. This isn’t precisely a new model of being Church – Anglican parishes have existed for hundreds of years, but the intentionality of seeking out relationships and serving our neighbourhoods is something that some congregations have forgotten or misplaced. How might we reclaim our caring role in the neighbourhood?

Lastly, it’s one thing to ask why a guest shows up for the first time, but another thing entirely to explore what keeps them coming back to church, perhaps even eventually becoming a member. More on this subject next month!

Rev. Dr. Grayhame Bowcott is passionate about fostering congregational relationships and sharing our Anglican vocation with others. He serves as rector of St. George’s, The Parish of The Blue Mountains.