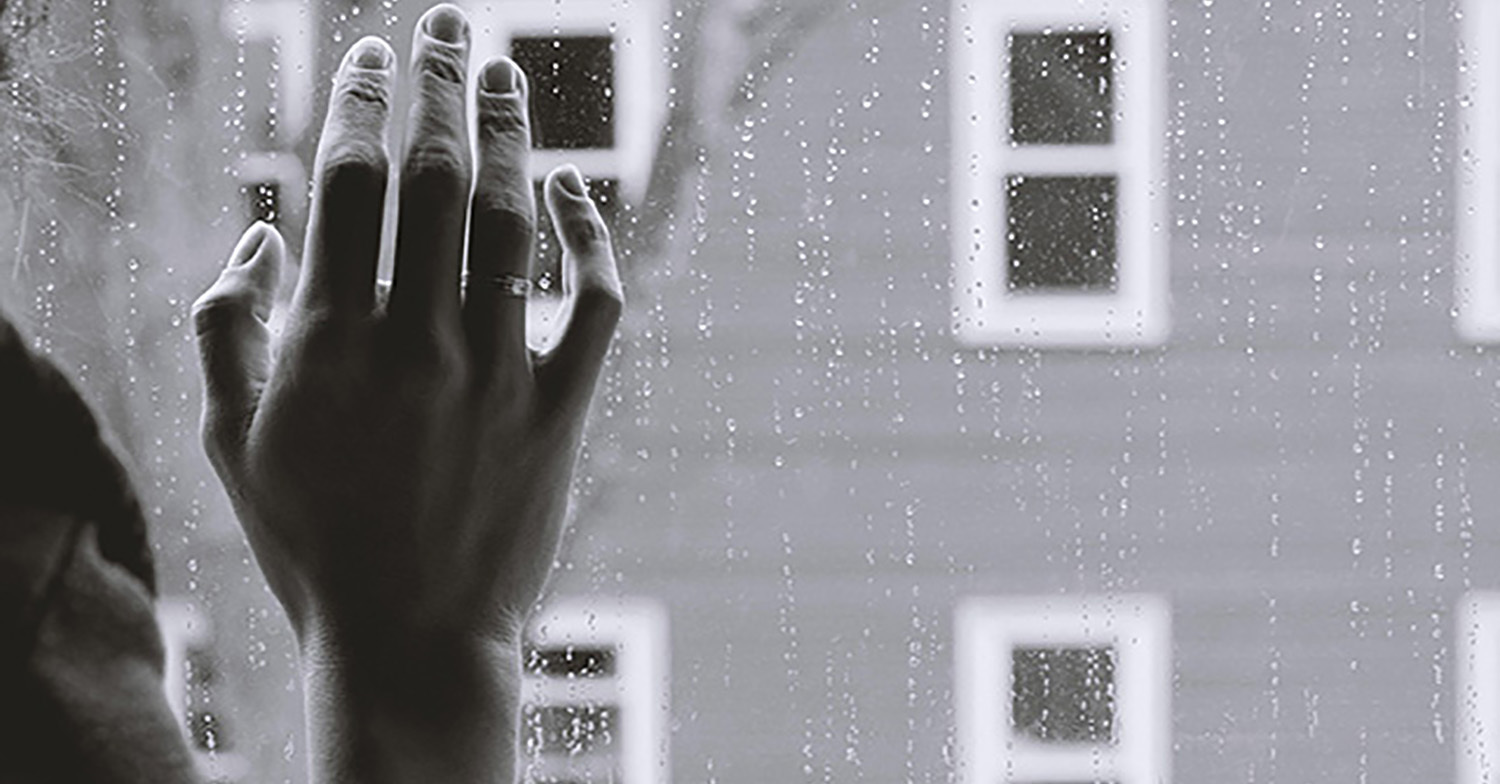 Rarely do clergy gather together that the conversation doesn’t turn to funerals, baptisms and weddings; and someone boldly proclaims, “I could write a book.”

Well, it’s not a book, but over the next three months this space with carry some thoughts, ideas and stories on funerals, weddings and baptisms in that order.

When I was first ordained (waaaay back in 1995 in a diocese three provinces west of here), it never occurred to me that funeral homes would call and ask if I would do a funeral. I had assumed that all funerals would be parish members and done from the church at which I was rector.

That dream was shattered about two weeks into my tenure in Medicine Hat and the phone rang often in the seven years I was there because for extended times I was the only Anglican priest in the area. It was also in Southern Alberta I learned that it was indeed possible to survive an outdoor funeral at minus 30 something Celsius.

On that day I also learned what it was to pay tribute to a family member. Wearing a high school jacket and loafer shoes with no socks, a young woman, tears streaming (and freezing) down her cheeks, sang a near perfect version of “The Rose”, her uncle’s favourite song.

A funeral procession with more than 50 motorcycles; getting lost trying to find a cemetery; feeling rather under scrutiny when the hearse I was riding in (front seat) pulled into a Tim Horton’s; a complete power failure mere moments before a service was to begin; riding to the cemetery in a white out (and being amazed at a bare kneed piper playing at the ensuing committal) and a funeral home service featuring ACDC music – these are amongst the more colourful memories of 23 years of funerals (I lost count many years ago.) I have buried close personal friends and family members, parish members that I loved dearly, many dozen people I didn’t have a chance to meet in this life and countless people with the most interesting of life stories. Perhaps the most difficult span in my time in ministry was doing six funerals in nine days and I knew five of the people quite well. I can’t accurately describe the toll that took on me.

So, what have I learned? In no particular order: funerals are about two things – celebrating life and beginning the process of returning a person to the God who created them and loves them always; if a family asks you to tell a golf joke during the service of an avid golfer, you should do it; I can’t do a veterans funeral without a lump in my throat and a tear in my eye; I’ve eaten far too many church lady sandwiches; never do a funeral without doing your best to find out who the person is, was and always will be; it is horrible to preside at the funeral of a young person – but necessary to help the family; never get closer than three feet to a grave (especially if it is snowing or raining); in general terms, funeral directors are some of the nicest people I have ever met; I no longer like the song “In the Garden” because I have heard it way too many times and the story behind the song “Turn Turn Turn” is a great way to tie the secular and sacred together. (Now you didn’t really expect me to tell you the story? Your homework is to find it for yourself. Google!)

Along the way some things stand out to me as good things that I have done. Using the prayer on page 602 of the BAS helps! I blurted out one day, “I don’t know what heaven looks like, tastes like, smells like or feels like. But I know it is there.” I have used it in most every funeral homily since because people tell me it makes them think. Be gentle at all times, but it is important to share with people what experience tells you will work and what won’t work. Even if a family’s request seems odd, difficult or completely out of left field, do it if you can because there is always a reason behind the request.

I’d been trying for more than a week to sit down and write this and have been going through a busy time with parish funerals. The words wouldn’t find their way on to paper, until after a discussion this morning. A person who recently lost their wife and had given me the tremendous honour of doing her funeral told me that people keep telling him what a tremendous sense of “relationship” they had felt in her funeral. I can think of no higher compliment.

Twenty three years ago, I didn’t much think that funerals would be important to ministry. I didn’t expect the close personal relationships, the incredible entrance into people’s lives at their most fragile.

I will end with something you perhaps might not expect. The most difficult part of doing funerals is that I don’t get to grieve along with everyone else, at least not in the same way. While the priest, pastor, minister might look completely composed, in control of their emotions and focused on the unfolding liturgy; oft times they are crying inside a broken heart, touched to the core by acts of love and care and barely clinging to composure. When the day is done, in the silence of a private time of prayer, the life of each special person is placed before God, wrapped in the sense of honour in being entrusted with such a tender moment of goodbye.