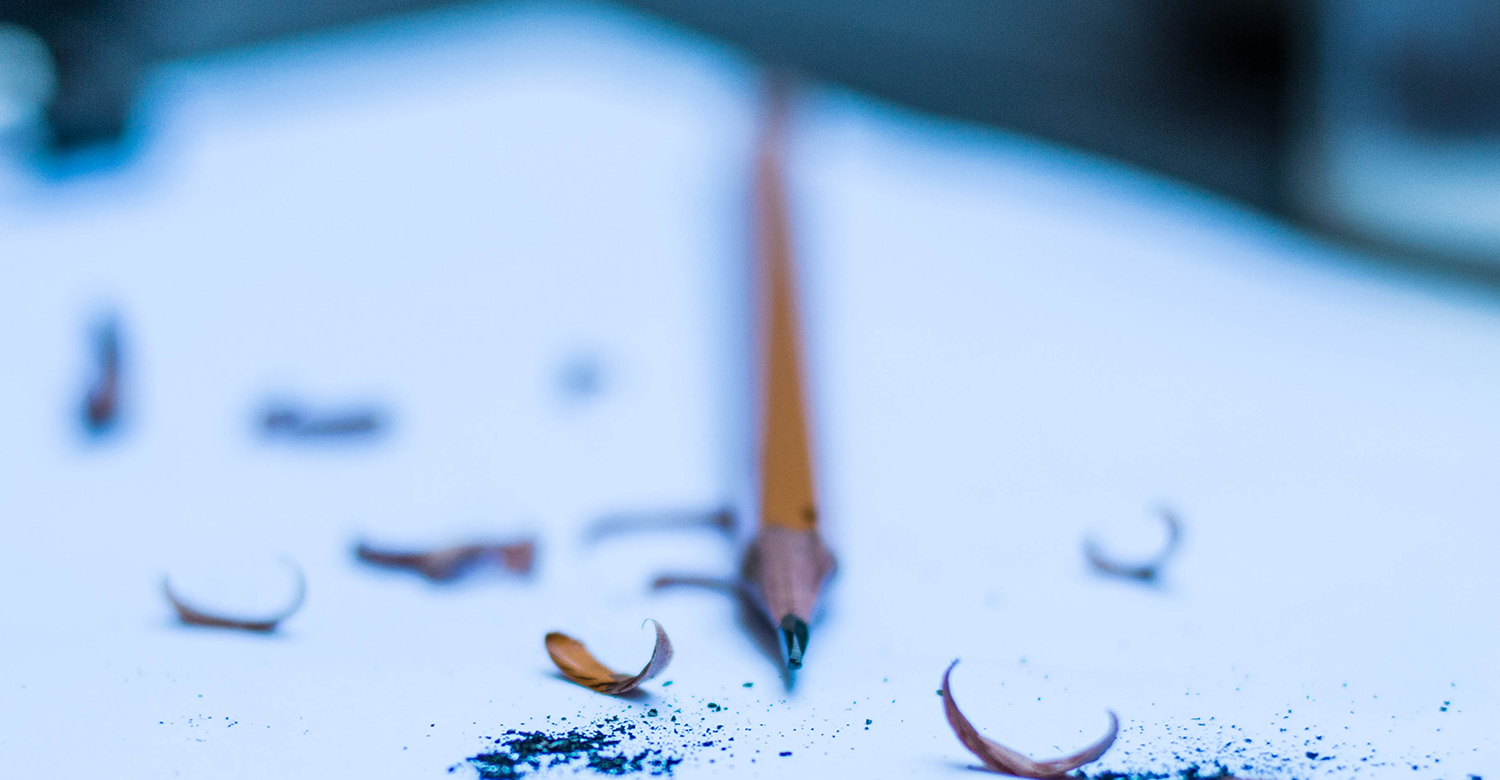 For over a year now, Hana Scorrar and I have been writing daily reflections for the people of St. James Westminster.

We've been surprised along the way as we have received notes from people who are not members of our congregation, to tell us how much these reflections have meant.  Obviously that inter-web thing is working well, and people are sharing that which they feel has been helpful to them.

So, while on a walk the other day, I found myself deep in thought about this.  I've never written a blog, or been part of a podcast.  I guess I can't rule such things out, but having written so much in the past year, I'm not sure if I'd want to take on such an ongoing task.  But wait a minute – haven't I been doing this all my life and so have others? There are so many ways that we find to correspond; sometimes to small groups, sometimes with a wide-ranging circulation and sometimes just our own thoughts, which someday we might let someone else read.

I chuckled as I remember the “secret diaries” that so many, mostly girls, used to write.  We all wanted to see what deep secrets others would right, but certainly were not enamoured by the idea someone else might get eyeballs on our own written thoughts.

For years, probably decades, my mom's siblings kept up a “family letter.”  It was a significant moment when that letter landed in the mailbox, and the envelope was opened and the letters inside quickly read.  No doubt us kids would hover about to see if we might get tidbits of news that might interest us.  Each person would write a page or two or three.  All of this was done in beautiful cursive writing and I seem to remember, we always knew whose page mom was reading by the penpersonship (is that a word – it is inclusive which is important!)  Given that my handwriting was atrocious at best, the prospects of me ever writing such a letter was always seen as unlikely.

But it wasn't that many years, with both my sister and I in Alberta (and I soon made a foray into Saskatchewan) that we started such a family letter amongst us.  We were all thankful that dad had insisted that we take typing in high school and we all had access to typewriters, although some letters arrived in longhand!  I soon remembered that spark when mom would receive her letter, when the latest family news arrived in my mailbox.

There were several times in my broadcasting career, that I was allowed to write a “comment column” which was usually about sports and part of a daily broadcast.  What freedom to be able to comment on whatever I wanted, and to say pretty much what I wanted to, as well!  I learned a lesson rather quickly.  What was said on radio could bring quick and stinging rebuttals.  But I have to admit it was a joy to participate in this banter.

I think the first online idea of this that I remember was something called ICQ.  That's really about all I remember.  I don't think I ever participated, but I seem to remember this was a “thing” on these new-fangled computers that a lot of people joined in.

It's more than a decade ago that Facebook came along.  It was a breath of fresh air.  A way to communicate to and with your friends.

If my memory serves, just about everything posted on Facebook in the early days was friend to friend.  No annoying adverts or posts shared “for you.” What was a unique way of combining multiple layers of communication has slowly and sadly deteriorated to the point where I would suggest 80 per cent of what I read today is of little interest; however, there is this rabbit hole yearning that we all seem to have and I dive in far too often.

Well, you know the rest of the story.  Social media has morphed into a multi-billion-dollar industry and has made more than a few people many millions of dollars.

But it's all still about communication.  It's still like family letters, newspaper or radio columns and many other ways to sharing thoughts and ideas within a group of people.

Writing three spiritual reflections a week for more than 52 weeks has been a challenge.  There are days I sit and stare at the computer screen hoping that some form of intelligent message will magically appear.  But in the end, it has been about making connections in community to help each other along.

That's the heart of the Gospel and no matter how many different methods, modes and modules we have used along the way, we have success when we connect, when we communicate, when we share our love for God, family and community.  It's a rather good use of our time and energy and brings a lot of fulfillment.

I guess I'll keep doing it for a while!