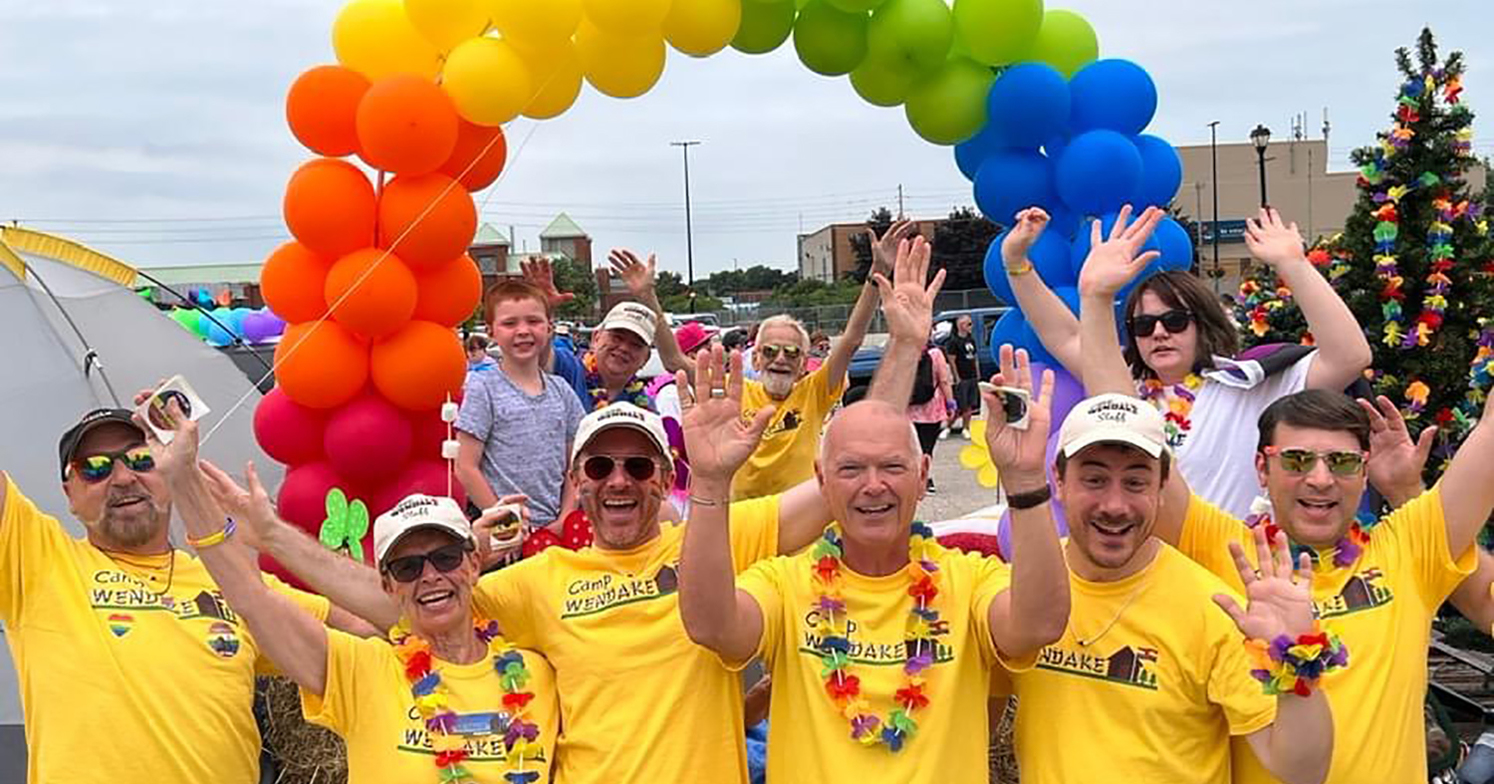 Every single encounter with every single human being that we have throughout our lives effectively matters and means something. We can leave people feeling better about who they are, or we can leave them feeling worse.

I am the former chaplain at Camp Wendake, which is a place for people who have been affected and infected with HIV and AIDS. In my time as a chaplain, I spoke with people there who shared their traumatic experiences of hatred due to their sexual orientation - experiences where I can’t even repeat the language.

Too often, I hear offhand, harmful remarks about people in the 2SLGBTQIA+ community. Sadly, often the comments are made by those calling themselves Christians. I can not tell you how much this kind of twisting of the Gospel message sickens me.

Jesus always teaches through both His words and actions. He teaches us to love God and our neighbour. Love God and everyone.

Our job is to take what Jesus demonstrates for us, and live it out to make the world a better place for others here on earth. Our job is to make space for those who are different from us while we are here. Our job is to give a little piece of Heaven to those where life has become a living hell. Every single encounter we have matters.

“I was on a train on a rainy day. The train was slowing down to pull into a station. For some reason, I became intent on watching the raindrops on the window. Two separate drops, pushed by the wind, merged into one for a moment and then divided again - each carrying with it a part of the other. Simply by that momentary touching, neither was what it had been before. And as each one went on to touch other raindrops, it shared not only itself, but what it had gleaned from the other. I saw this metaphor many years ago and it is one of my most vivid memories. I realized then that we never touch people so lightly that we do not leave a trace.”

“We never touch people so lightly that we do not leave a trace.”

Do we make room for others? Do we make space in our hearts for all God’s children? For all of God’s creation?

What trace do we want to leave on another’s soul?

Rev. Matt Martin (He/Him) is a clergy representative on Proud Anglicans of Huron.