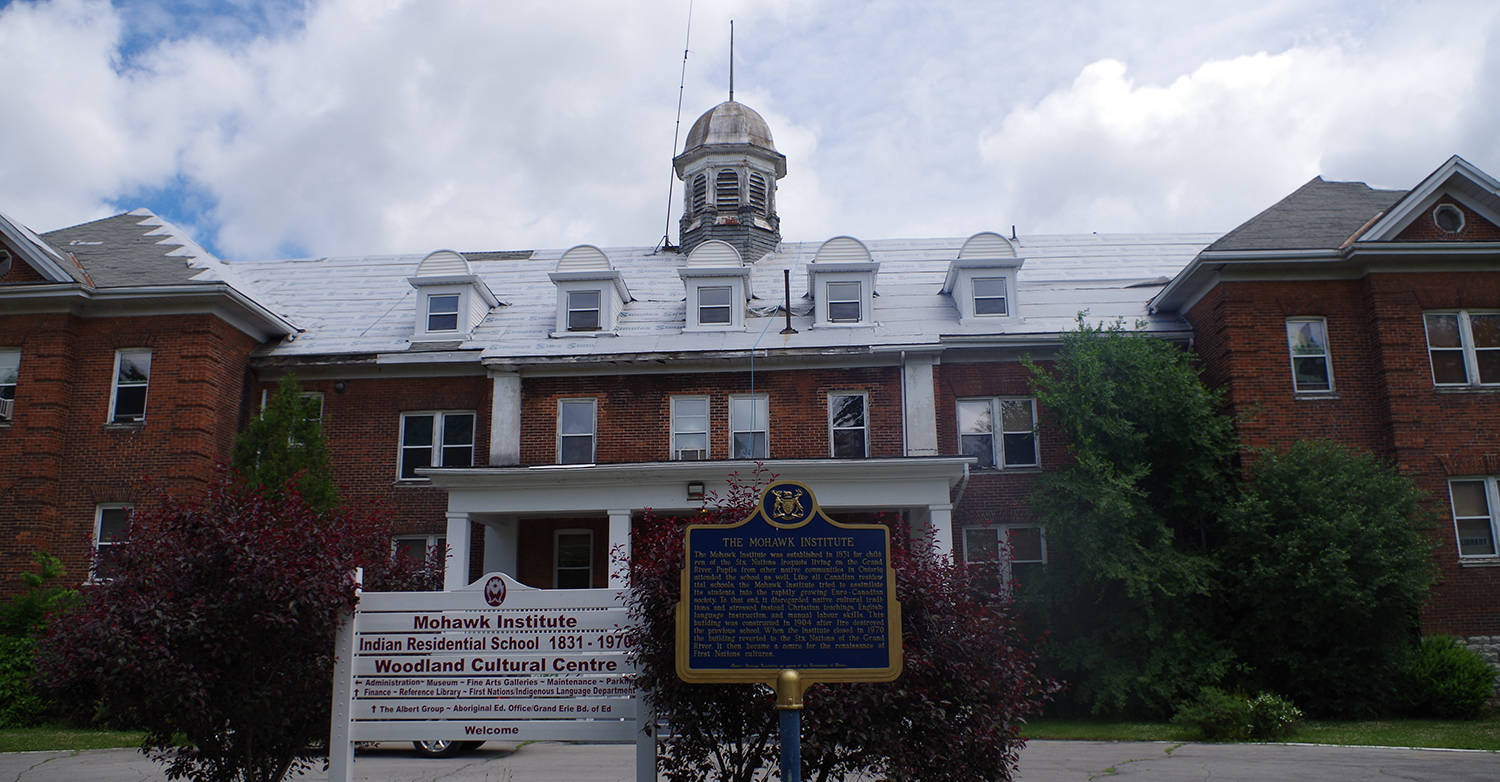 There are emotion filled moments in life when words fail. Words fail to encapsulate the feelings of the moment, the sorrows, the joys, the anger, the frustrations, which are simmering away deep inside of us. Sometimes, when the words we find for ourselves are not sufficient for the moment, we turn to others, perhaps those who are even more closely associated with the circumstance which lies at the heart of our emptiness, to speak for us.

The articulate reflection of the Hon. Jody Wilson-Raybould, which was printed in the Opinion pages of the “Globe & Mail“ issue of June 5, offers a framework around which I build my own response to the ongoing tragic story of Residential Schools in Canada.  She wrote:

Lowering the flag is not enough. Symbolism will not bring back the precious children of Tk’emlups te Secwepemc. It will not replace the lives these 215 children would have led - their achievements, their happiness, the contributions they would have made to this world. Lofty rhetoric and mournful platitudes will not change the laws, policies and practices of governments that have resulted in the violations of the human rights of Indigenous peoples in the past and continue to do so today. We need deliberate, coherent and intentional action.
(G&M - June 5, 2021 - Opinion pg. 3 )

As a person of faith, I turn to the words of the liturgy used in the prayers offered for the Funeral of a Child.

O God, whose beloved Son took children into his
arms and blessed them, give us grace to entrust
these children to your never - failing love and care…
(BAS pg. 603)

As I began to put these thoughts together, the calendar indicated that the date was June 6th. The day is also known by many as D - Day, the invasion of Allied forces on the beaches of northern France, which marked a critical moment in the story of the Second World War. Cemeteries clearly mark the final resting places of those whose lives were sacrificed on the field of battle. We name them as heroes in the fight for freedom and liberty. When we pause to remember their deaths we often quote a familiar poem which includes the phrase ”To you from failing hands we throw the torch; be yours to hold it high”.

What do we see when we hold the torch of liberty high?

At the moment, the beacon of that lit torch shines a bright beam of light on work that is yet to be accomplished. The flame of that torch may have been used to light the 215 candles that lit the steps of All Saints Cathedral in Halifax as a Memorial. It is from that torch of freedom that candles of remembrance have been lit all across Canada in recent days.

However, it also that same torch that shines a light on the unfinished business of ensuring that safe drinking water is available to all Canadians, especially those First Nations communities who have been living under water advisory regulations for years. As an example, I have never really been able to comprehend why the Six Nations community within our own Diocese of Huron is not able to access clean drinking water. As people of faith, that seems to me to be a social action and justice cause worth supporting in this era of Reconciliation.

During a visit to the Royal Chapel I was part of a group which was presented with a copy of a booklet entitled, “Land Rights - A Global Solution - for the Six Nations of the Grand River“. Within it, there was a review of how Six Nations money, which had been invested in Upper Canada Bank stock in 1820 and 1829, was misused, over time. Among the lines items was this note,” In 1835, 300 pounds, ($ 1,200 approx.) was loaned to the Brantford Episcopal Church with no record of repayment. “ ( AGS pg. 10 ) If there is any merit to this statement ( and I doubt whether it would have made it into print without there being some truth to the claim ), then perhaps, looking at a way of repaying that “loan”, (with some kind of interest) may prove to be an intentional step taken along the path of Reconciliation.

A number of years ago, the Archbishop of York made headlines in the British media by taking a pair of scissors and cutting up his collar during a live television interview. He reflected on the experience during a visit he made to Huron University College. Archbishop Sentamu did it to protest the ongoing rule of President Mugabe in Zimbabwe. At the time, he did that he indicated that Mugabe had taken the people’s identity and “cut it to pieces”. It was not until ten years after that act of protest, that, with the departure of Mugabe from office, that the Archbishop felt that he was able to wear his collar again.

I share that story, because a number of my clerical colleagues have chosen, at this time, to remove their collars as a sign of solidarity with the pain of the First Nations of Canada. Their action is taken after much thought and prayer. It is a symbolic act of solidarity which is to be honoured in its sincerity. My hope is that it will not take ten years before they feel that conditions have changed enough that they will feel moved to wear their collars again.

On Sunday, June 6, the bell at the Church of St John the Evangelist, Kitchener began to toll at noon in memory of the 215 children whose unmarked graves had been discovered in Kamloops, B.C... 43 minutes later, the bell stopped ringing. A member of the Parish Family at St John’s was quoted in the "Waterloo Region Record“, as saying that it was ”a small, relatively insignificant yet meaningful gesture in sorrowful memory of the children”. (WRR - June 7,2021 - pg. A2 ).

As people of faith, when we try to relate to tragic circumstances with which we feel we may have some connection, the sincerity of the words of a Penitent seeking Reconciliation and Forgiveness ring true:

Most merciful God, have mercy upon me, in your
compassion forgive my sins, both known and
unknown, things done and left undone…
(BAS pg. 171)

As citizens of Canada, I refer you, once again to the words of the Hon. Judy Wilson-Raybould:

On Indigenous issues, on federalism, on the rule of law, on racial justice, and on so many other fundamental issues, principal must guide us  more than partisanship.   ( G&M 6/5/21 pg O3 )

At this moment, as in so many other facets of our lives, actions speak louder than words.  Inaction is not an option.