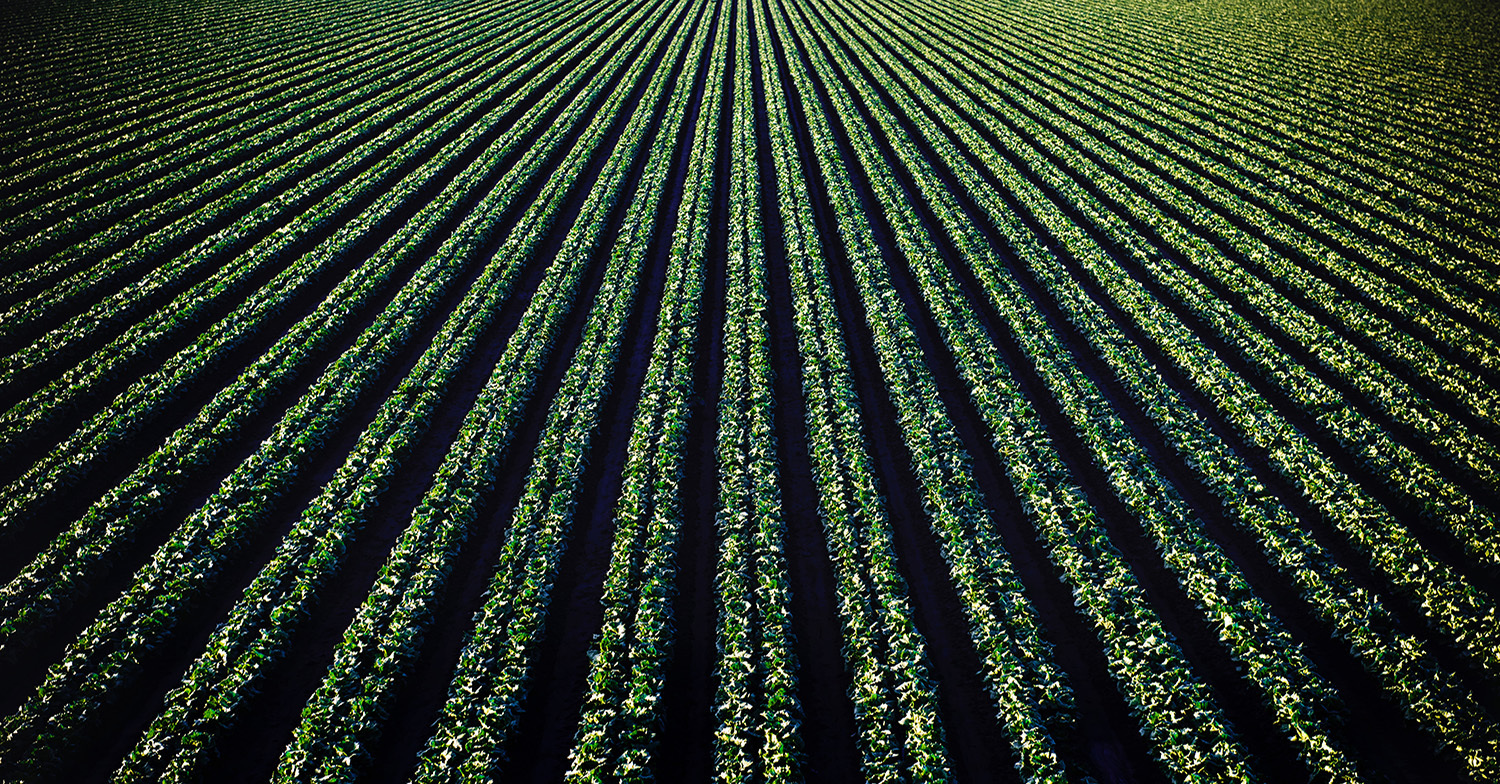 Or the anger of the Lord will be kindled against you, and He will shut up the heavens so that there will be no rain and the ground will not yield its fruit; and you will perish quickly from the good land which the Lord is giving you. (Deuteronomy 11:17)

These concepts, united, create conflict in my mind. I can’t believe that God would cause that kind of suffering - to hunger and thirst to death. Yet, that’s what these verses suggest. Throughout human history, we have always turned to the Divine to pray for rain and abundant harvests. It is no secret that we find the Divine within Creation. Despite these 40 plus verses, we can’t blame God for our drought - this one is on us!

I’m not going to bother you with climate change or being green though. Individually, we all do our part at home or in our churches. What I want to highlight is the amount of pollution and waste created through manufacturing, processing, and transportation industries.

A somewhat recent opinion piece was published on CBC. The article argues that climate change is not just an environmental crisis: “It's a socio-political-intellectual crisis. Or, if you prefer, it's a moral crisis.” The author, Todd Dufresne, argues:

The two most fundamental drivers of climate catastrophe have little to do with individual actions. One driver is the economic system, the way we organize production, consumption, and exchange. The other driver is the philosophic system, the way we organize our thoughts about life and stuff. Both systems, derived from about 2,500 years of Western thinking and doing, are the big systemic causes of climate change. Capitalism and the cult of efficiency and instrumentality operate as the nearly invisible background conditions for life in our globalized society. Capitalism demands perpetual growth, only part of which is needed for human survival. After all, nearly everything that capitalism produces ends up in a landfill within six months, while the nearly unimaginable profits go to fewer and fewer people. And thoughtless efficiency and instrumentality turns human beings into cogs, a means to an end. It turns us into objects. This objectification not only denigrates existence, but facilitates the extinction of all life.

I have to say that I agree with Dufresne for the most part. I have been attempting to finish a master’s thesis on social and ecological sustainability. I have studied human history, and know how tightly woven growth, economy, and capitalism is with agriculture. Climate change is a moral crisis!

Our Christian morals include Creation care, but have we converted our modern-day temples into marketplaces? How does the Church’s growth impact the environment and how can we make decisions about our Christian culture and the physical spaces we occupy within Creation? In what ways do we prevent the slow gentle rains needed for growing our food?

In unity our voice is strong! In 2017 there were approximately 359,030 members of the Anglican Church of Canada. About two thirds of our Canadian population is Christian - now that’s a lot of voices! If only we could all get on the same page. Is our potential self-extinction worth setting differences aside to influence the remaining third (some of whome practice other faiths which may also involve an appreciation of nature)?

My thesis initially sought to blame the church for not teaching enough Creation care and observing sustainable practices and argued that, should we develop this ministry, we could influence the status quo. My research indicated that clergy found it difficult to locate resources, or that they felt they did not have the expertise to say much about climate change or ecological sustainability.

But then I fell down a rabbit hole. I joined Social and Ecological Justice Huron, and found a small network of Anglicans who were adamant about addressing climate issues in their diocese. The resources are out there in the open for anyone to use. I know this because I’ve written some of them!

Where we are failing is in the morals department. Not everyone is passionate about Creation despite the biblical teachings that we are to be stewards of Creation. I am dumbfounded that there are so many people that just couldn’t be bothered with protecting our planet and attempting to reverse the negative impact humans have had on it. These same people are parents, uncles, aunts, grandparents, etc. who don’t seem to care about the trashy planet they are leaving for future generations or that their children and/or grandchildren are currently born with hundreds of manmade chemicals in their bodies from the food and environment their mothers are exposed to. We like to ignore the very fact that childhood diabetes and cancers are on the rise. There is no denying our impact on this planet!