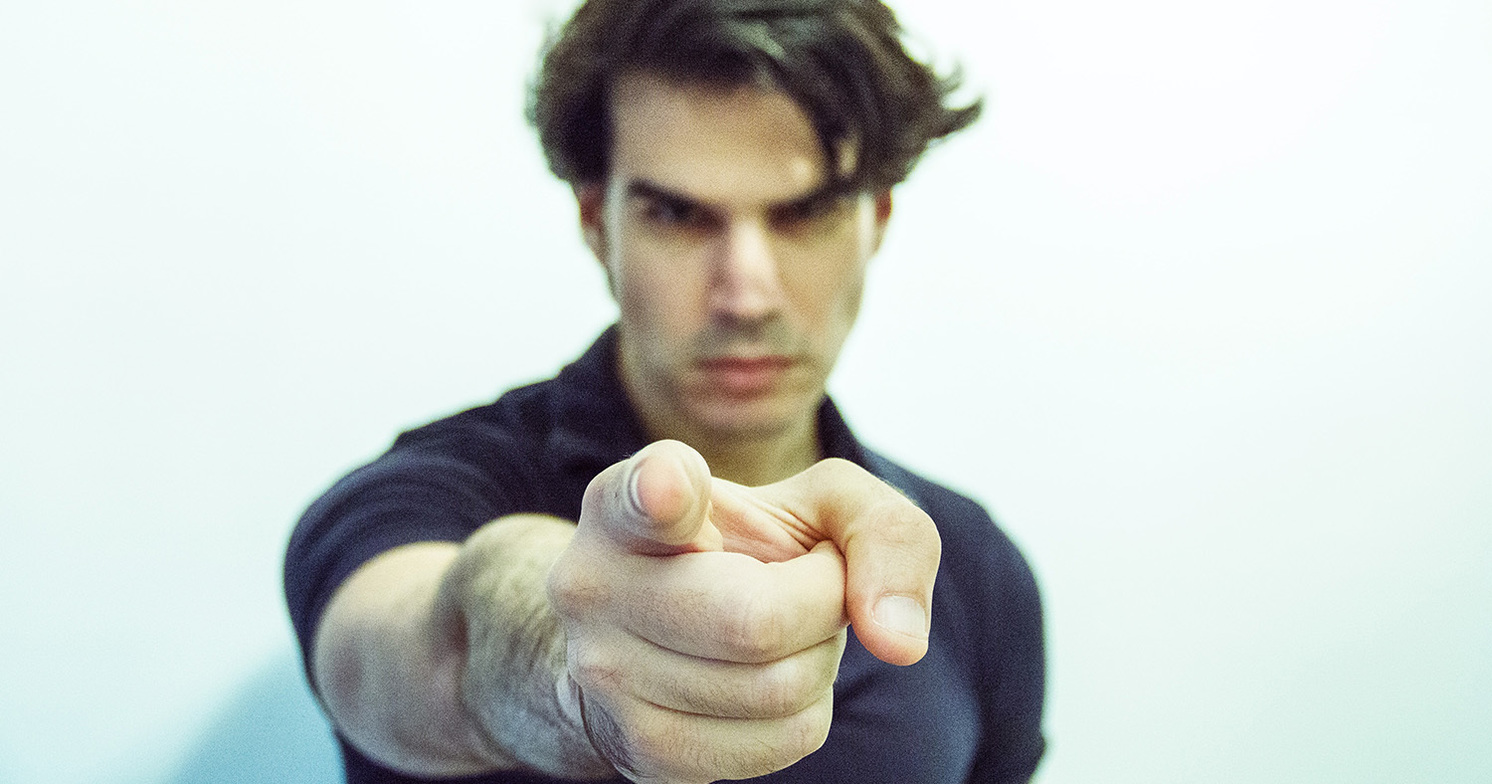 It’s a much broader issue in our world today, with no easy path forward, but sometimes when you make it smaller it can be easier to unpack. That’s my intention here.

The post I shared was originally posted by Mindful Christianity Today and authored by Marc and Angel. It said this: “Be careful not to dehumanize people you disagree with. In our self-righteousness, we can easily become the very thing we dislike in others.” It drew 18 likes, two comments and two shares. I actually thought there might be more reaction.

The other post was of a newspaper opinion column from a Canadian paper. (I could share a summary of the content, but I think it would be a distraction to what I am trying to get at.) The poster’s comment was that it was a “good read.” So, I read it. It was a good read. It was well written, with creative phrasing, some good jabs and even a quirky turn of phrase or two. I was entertained. But I also knew that I disagreed with the piece. Why? Because there wasn’t a single fact to be seen anywhere in the article. It was 100 per cent conjecture and personal opinion.

The takeaway was clear and simple. “I am right because I say that I am right.”

I shared with the person who shared it that, from a creative standpoint, I did think it was a good read. But I also shared I was concerned about the naked opinion without facts to back that opinion. I thought we might have a conversation, but it didn’t happen. Doesn’t mean it won’t happen down the road, but he liked my response and that was that.

These two anecdotes, in a nutshell, give me pause when I think about how we communicate in today’s world.

You might have seen on Facebook as well, a picture of the late Walter Cronkite with a tag line about how he came into your living room via television, read the news, provided the information without personal comment, and left you to make up your own mind. I think that for the most part, that would be considered true, but it’s been a long time since Walter delivered the evening news. I think that in general terms, it would be fair to say that newscasters have much more freedom to offer comment today than, say, 20 or 30 years ago. Comment is a good thing, but there needs to be research and presentation of various sides of the argument before the conclusion is made. It seems to me that far too often in our world today, we jump straight to the opinion. What is even more concerning is that the opinion is more than that, it borders on being an agenda.

Watch MSNBC and Fox News report the same story and you might well wonder how they can be talking about the same thing. Fair comment is not supporting a broad position because it suits your needs, or persona of your party when it comes to politics. Fair comment is one that is willing to look through the available evidence, understand all points of view and then, provide a personal opinion. More and more often it seems the former is increasing and the latter decreasing.

But it goes even one step further when a source excludes all but one opinion. The newspaper column shared by my friend, gave only one side of the story – the author’s. As I responded to the poster, it seemed to be nothing more than I’m right because I say I am right. For me that falls short of the mark for journalism and for general communication. That’s the rub. We don’t want to communicate, which involves sharing of ideas. We seem on a track for a world of strident opposition between biased opinions with the winner being the one who shouts the loudest and draws the most followers.

This happens in church circles as well. It is not hard to find stories on a variety of blogs, websites and even traditional media outlets that are obviously meant to do one thing – to discredit anyone who believes something different than the author of the piece. What happens is that likeminded gather and over and over again, repeating this opinion until it seems they have convinced themselves that it is true. Note, I said “seems” because that is a personal conclusion. This type of religious journalism occurs across several different schools of opinion. It ends up being a heap of I’m right because I say I am right.

I would love to jump in and have a reasonable, intelligent and informed discussion with people across several areas of this type of reporting, to engage in a fact based conversation that begins without a definitive conclusion already having been made. I will suggest to you that more and more those kinds of conversations are not possible because people have become steeped in an idea that if you say something often enough, loud enough and with enough gusto; you can claim it is right because you want it to be right, and get away with it.

My days in journalism are some three decades behind me. I can’t even recognize the stuff that is spewed out today as being real media. Articulate conversation with the joy of the debate is disappearing. It’s now about stating how “right I am”, pushing a party platform and establishing one as the most authoritative voice, even though you have no facts except the ones you have handpicked. It’s not journalism at all. In my opinion it is just opinion.

So back to my starting point. Once you step away from facts and argue strictly from preference and position, it is a short step to dehumanizing those you oppose. Once we all dehumanize each other, the only avenue left is to go off in our exclusive camps and have no relationship what so ever with those terrible people on the other side.

To me, there is no good result from this. I enjoy a good debate as much as anyone. If I come up short, so be it. You can be sure the next time I will have done my homework and have an enhanced, fact-based argument to put forward.

That is, for me, life giving. It is the way I think discourse should take place every day. It doesn’t matter who started us down this path to “I’m right.” I just wish we could all agree to get back to a world where we can all have a little banter, learn a little bit from each other, and always part with good relationships!