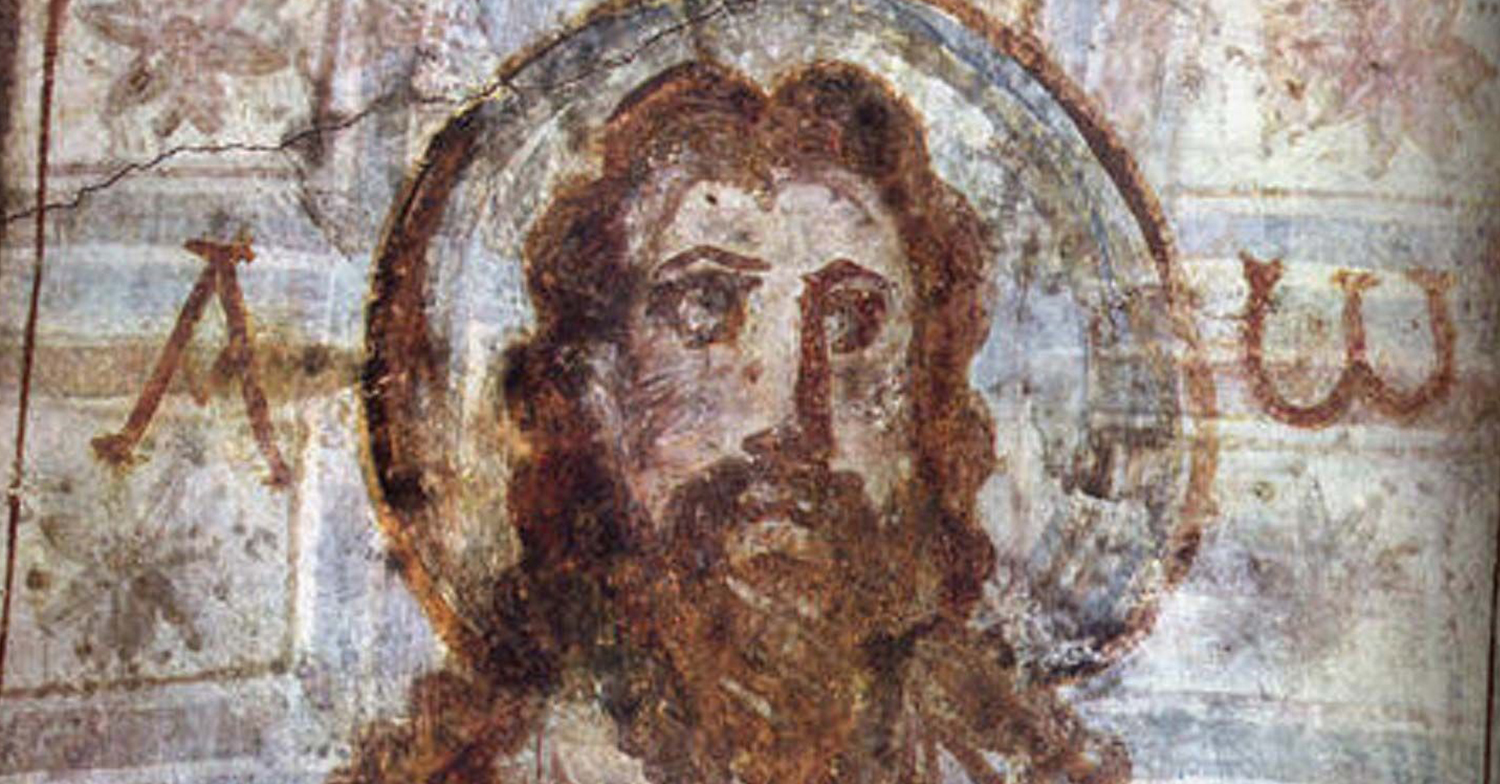 By now, the COVID-19 pandemic has frayed the last nerves of most of the population.

If it hasn’t brought death to our door, it has certainly strained most of us to the point that we are so tired of hearing about it, fearing it, fighting it, and trying to hold things together. There have been moments of relief for some, but not for all, and now we’re living through a fourth wave due to that mutation of the virus we call “delta”.

The Delta variant is a highly contagious version of the virus, as we all know. Part of the reason we call it “delta” is so that we won’t negatively stereotype the people from the country where it was first identified. Delta is the fourth letter of the Greek alphabet (alpha, beta, gamma, delta...) which is often used to represent functions in math and science. You can even see the origin of the word “alphabet” in its first two letters. Delta is the fourth letter, and, in our part of the world, it is now associated with the fourth major variant and the fourth wave.

Delta is also the symbol used to indicate change—variables, not constants. We know a lot about change right now both in the pandemic, in life, and in church-life. There are many variables and a few constants. The pandemic, even though it has persisted now for a year and a half, is not a constant. The delta variant is not a constant. These things will eventually pass.

We also know a bit about the Greek alphabet from its use in the Bible. The first and the last letters are “Alpha and Omega” which is a term used to designate the comprehensiveness of God, implying that God includes all that can be.

From the beginning of God’s revelation, God self-names as “I am”, In Exodus, Moses encounters the divine in a burning bush and hears that the name of the un-nameable God, YHWH, is “I am who I am”. In Isaiah 44, it is “I am the first and the last”. In Psalm 92, it is ‘from everlasting to everlasting”. That is a constant.

In Revelation 2, 21, and 22 we hear that Christ is the “alpha and the omega”, “... the one who was seated on the throne said, 'See, I am making all things new.'...“It is done! I am the Alpha and the Omega, the beginning and the end. To the thirsty I will give water as a gift from the spring of the water of life.”

When overwhelmed by all of the stressing and distressing realities of the moment, this kind of good news is a relief and a joy. “Delta”, and all that goes with it, is encompassed by, surrounded by, exceeded by, the loving and powerful God who will be there offering the gift of life when all is said and done. The same God who was before Creation and will be after. The same God that we come to know through Jesus the Word and the Holy Spirit. The same God who is present with us even now, through everything, in spite of it all.

So, we guard against Delta and other negative changes. We protect one another in every way that we can. We come together with powerful words and actions in Christ’s name. And we trust our lives, in faith, to the one who is Alpha and Omega.