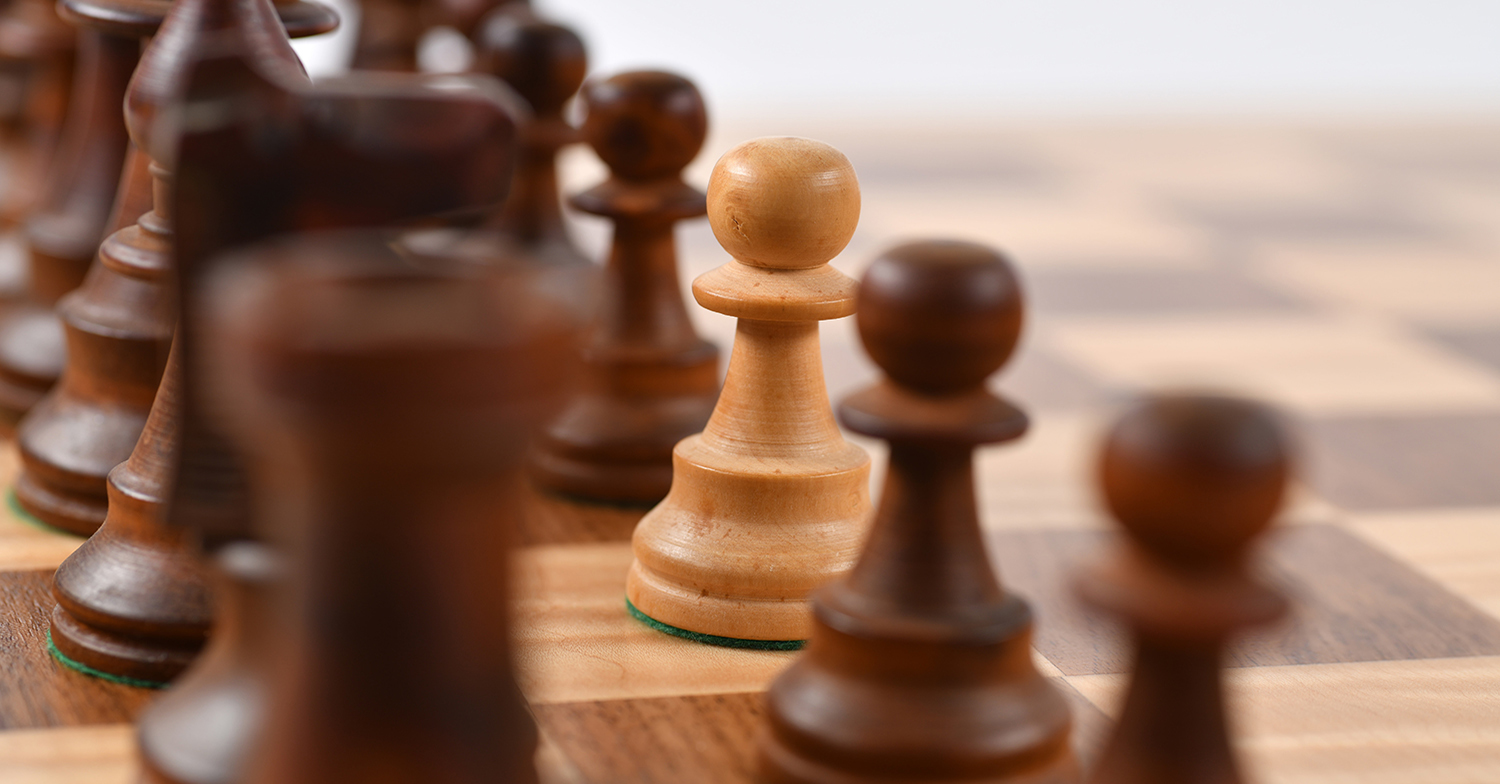 Several months ago I picked up the book “Zealot: The Life and Times of Jesus of Nazareth” by Reza Aslan.

I follow the mantra that I should once a year read something I am reasonably certain I will disagree with. And there is that which I disagree with in this book. It’s not that Aslan is not a good writer, far from it – the book is very well researched and the text is engaging.  The concern for me was that Aslan writes from a historical, cultural, academic perspective and is clear that faith does not move his work. For the most part, he does not reference the Scriptures, unless it serves his purposes.

On the positive, Aslan gave me an unequaled view of the history of Jerusalem and the surrounding area in the years just before, during and after Jesus’ life and ministry. I found his vibrant description of the cold, calculating violence of the time shook me just a little. He told the story of several others who would claim to rise up and lead the children of Israel against the Roman government. There punishment was harsh and real, just like that given Jesus.

But there were moments that jarred me. Such as when he declared that the conversation between Jesus and Pilate, as written in the Gospels, must be a figment of someone’s imagination, because the violent and fear mongering Pilate would be unlikely to even lift his eyes to acknowledge the Jewish king before sending him (or many others) to be crucified.

This was not the first time that I had read such material. In fact, I think it is crucial that we do read things that will jar us, that make us think clearly about what we believe and why, so that we are able to give a response from our own knowledge.

Along the way, I wanted to read a fresh understanding of the subjects that Aslan described, from a faith perspective. At clergy conference, I spied a book called “Simply Jesus” by N.T. Wright (from 2011 so perhaps not the newest.)

I’ve come to enjoy Tom Wright and this book was no different. He did indeed cover much of the same territory as Aslan and provided some similar scholarship and cultural understanding of the events in that time period. But it was when he put the “faith” perspective into play, that Wright drew me deeply into his understanding.

The conversation with Pilate, took a vastly different route. Wright comes to the edge of suggesting that Pilate would have been drawn to Jesus because, while Jesus was a person who had power, it was power in a way unknown to Pilate. He needed to try and figure it out. Wright’s version of the conversation near danced off the pages.

At the end of the experiment, I am glad that I took on this challenge. I don’t fancy myself as an academic or a scholar; just a parish priest with a love of learning, teaching and repeating the cycle. It is when I get the opportunity to compare these worldviews, to stand in the author’s footsteps as they survey the scene, that faith becomes so much more real for me. Aslan is clear that to have faith, one must deliberately take that step, that leap, from the facts and figures presented, to find belief. While Aslan acknowledges faith in his personal life, it is not represented in his academic work. Wright turns that leap into a dance through the world of Jesus of Nazareth.

I do believe that we all must be willing to be challenged, take on the task of defending our faith, if we are to understand our faith. It’s good to have multiple opinions, coming from dramatically different perspectives to help us come face to face with the history that shaped our world and our faith.

I highly recommend that you take on a challenge such as this. I believe, at the end of the day, it will deepen your faith and give you a chance to focus on those things that inspire you and give you life. I can honestly say that both Reza Aslan and Tom Wright did exactly that for me.

One final note. Given today’s blizzard of communication, coupled with the decline of the place of mainline churches in society in general and information sharing in particular, it is reasonable to assume that Aslan’s book – dubbed a #1 New York Times bestseller – may well be the only version of the life of Jesus that some will have access to.

Do we, as people of faith, not have an obligation to read and understand Aslan’s position so that we are prepared to enter into an informed conversation so that people are receiving more than just one point of view?