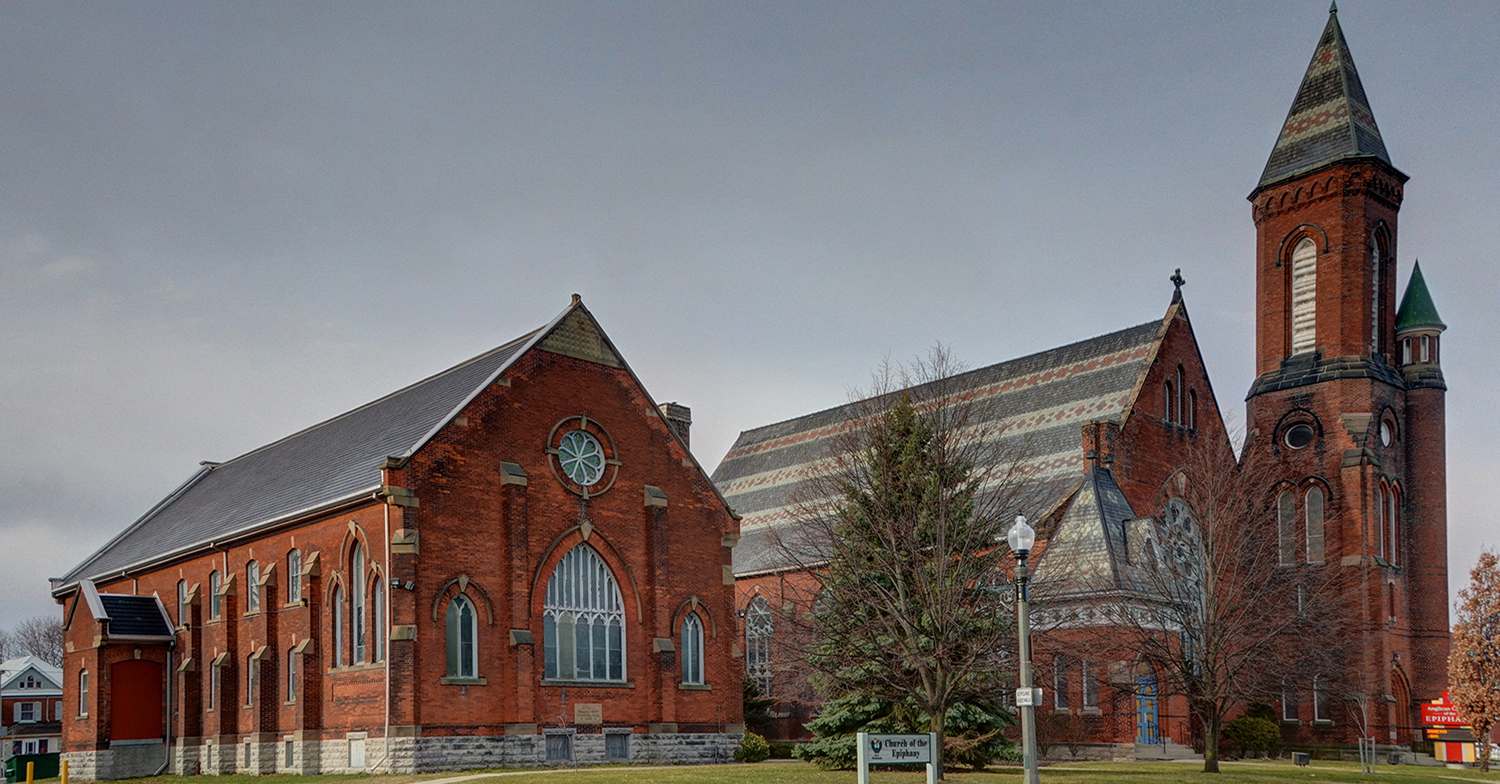 The children and youth at Church of the Epiphany in Woodstock may be a small group, but they have big hearts.

For the season of Advent, they took on a project with the PWRDF World of Gifts program. Their task was to raise $50.00 to purchase five sheep for a family, which not only would provide improved nutrition but would create a source of income for them.

They presented their project to the parish family, which was well received.

They sold crocheted sheep pins as the fund raiser and the response was more than they expected. Instead of raising $50.00, they raised over $500.00.

They not only purchased the five sheep, which was their goal, but they were able to purchase the whole farm. This included: one cow, one goat, two pigs, 40 chickens, 20 guinea fowl, 20 kg bag of seeds, and farming tools.

With the left over money raised they decided to help other children in their own community.

After some researching they purchased craft supplies for DASO (Domestic Abuse Services Oxford). These supplies would bring pleasure to children, who need some joy and comfort in their present situations.

This project brought excitement to the children and youth as they watched their fund raiser grow beyond what they ever imagined.