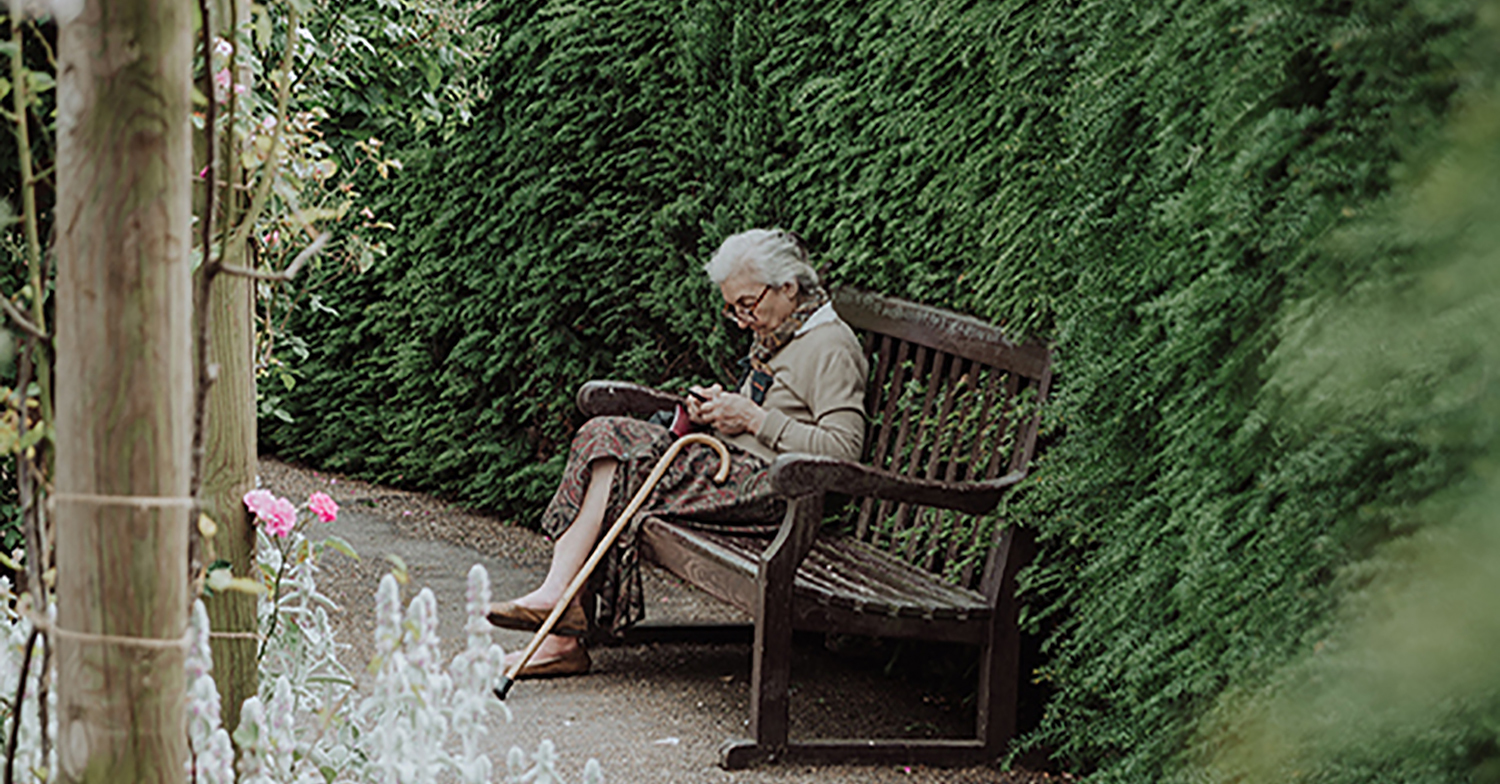 The session began as it usually does: a group of residents in a Long Term Care facility had gathered in the chapel, for the weekly one-hour session, “Coffee with the Chaplain.”

The room was comfortably full (which doesn’t take much, given the numbers of walkers and wheelchairs in the mix). I – the Chaplain – had just completed serving the ten participants their coffee and tea, and settled into my chair, wondering how we’d begin today’s session.

I shared with them a news story I’d come across – that of a woman who had decided to give away her $1.75 million mansion, to the person who submitted the most convincing letter; a letter which would outline “why I should be the new owner of your home.” After showing them a photo of the house, nestled in the foothills of the Rocky Mountains, I put the question to the group: “So, what sort of letter would you write?”

Then the woman to my left spoke. “I know what I’d write… I’d say that I should get the house, because … because if they gave me the house I’d invite all of my family to come and live with me.”

A lovely sentiment, to be sure. But it was the inflection that she gave to the word “family” that made us take notice. It had an arresting quality to it. The word “family” coincided with a gesture that could only be described as lavish. Her arms opened, as if to embrace each member of that group seated around the table. “I’m talking about all of you” she seemed to be saying! With the sweep of an arm, suddenly she became the grand benefactress… the bestower of “a feast of rich food for all peoples, and a banquet of aged wine.” (Is. 25:6) And she would do this “for her family.”

I’m not sure if it was her toothless grin, or the brightness in her gaze, but I believe we all felt – for a moment or two – that we were indeed people of choice. We were the special ones, and our destiny included partaking of this most gracious gift.

Rev. Andreas Thiel is the rector at St. Matthew’s, Windsor.