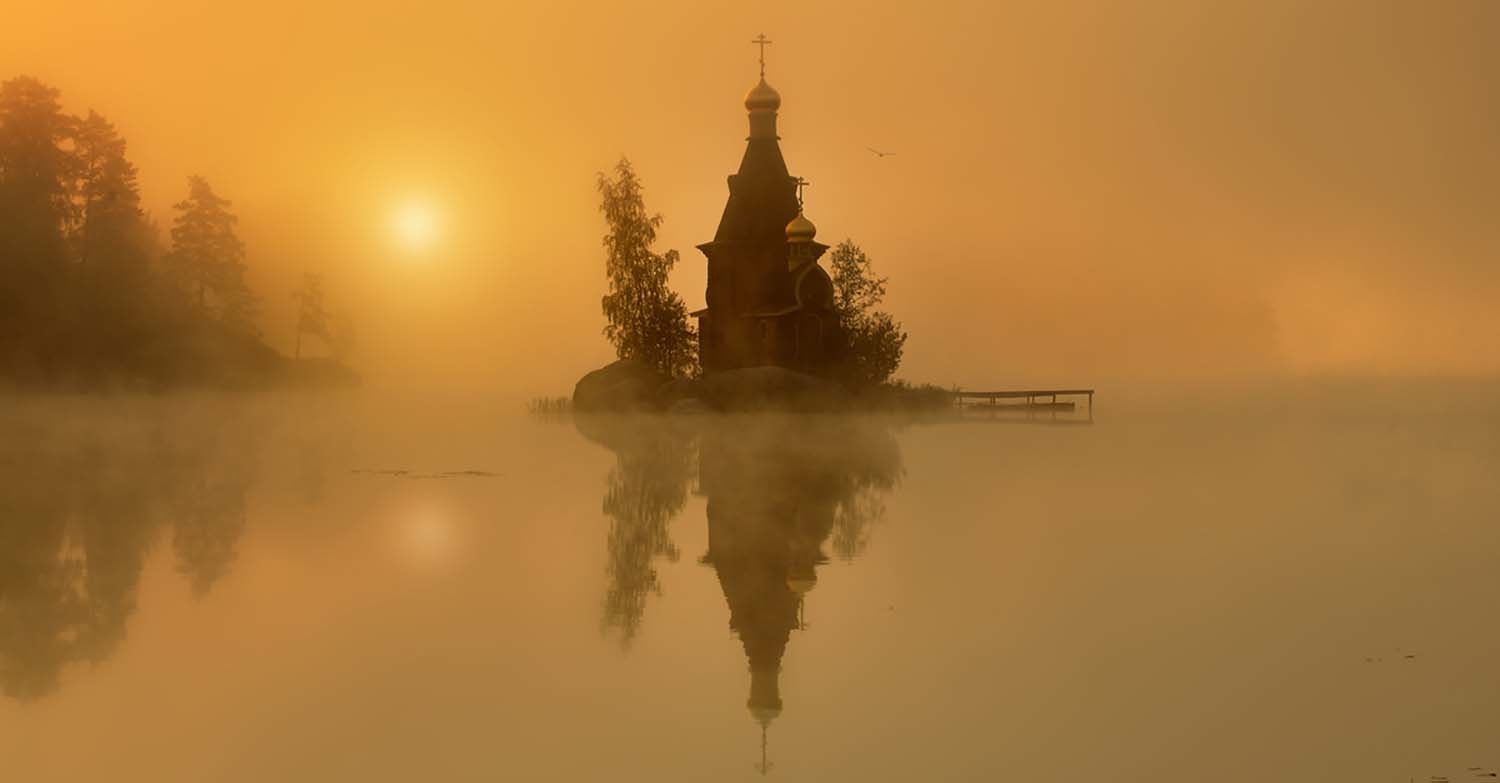 One of my favourite things about being at the cottage we rent each summer, is looking out over the lake.

When I look out over a lake or ocean, I see God. In the moods of the waters, I see the activity of God in our lives. In the rippling waves I hear the quiet constant of God’s voice in our lives, the voice that soothes you without you knowing it. And in the roaring crashing waters I remember that I belong to God, to something much greater than what I am and what I know.

You can see storms coming across the lake for miles and each year that we have been there a very big storm has whipped up. As Patrick and I sat and watched the colour of the sky turn dark, the clouds begin to move in various directions and the waves pick up their pace and size, there was no doubt that disruption was on the way. Lightening, thunder, winds, twisting winds and those insistent, crashing waves. Everything our eyes took in gave warning that something was coming.

When our phone alerts went off, startling us as they do when they sound off, we were already very aware that tornados had been seen on the water. We had seen them too.

The previous year, in the very same week, we had experienced the same. Sky, wind, waves, tornados on the water that had eventually touched down in nearby towns along the shoreline and inland.

I rushed around preparing the cottage so that we could get as safe as possible. I tucked the dangerous things away, chose a room where we would gather if needed for shelter, assigned tasks, and so on. And though we occupied ourselves over the time, our minds were on little else.

The alert had been issued – yes; the red banner was across the top of the weather network app on my phone – yes; but more than that there was the lake – the lake that keeps no secrets. Those ominous colours of the sky, the ferocious crashing of the lake, the roaring of the wind.  It demanded my attention – I couldn’t focus on anything else.

Because we were not working, because we were at rest, we saw all the signs. We heard the water, felt the wind, received the warning. It would have been different if we were busy in our everyday life – distracted.

God is trying to get our attention every moment of every day. Warning us of the Kingdom that is coming. You see, all the beauty of this world, the natural power and majesty of the earth are just whispers of what God’s kingdom is like. And though we have been told this through our scriptures time and time again, that Jesus will return, I don’t think we believe it. I think because it has been so long since Jesus was here, we are pretty confident that we will get to him before he gets to us.

But as this scripture in Luke reminds us – we are to be ready for the return of Christ every moment. We are to live in expectation that the Kingdom of God will be fulfilled after dinner tonight, or before lunch tomorrow.

And though when this happens many will say, “we didn’t hear the alarm”, “my phone was off” or “I was asleep”, what do you think Jesus will say?

Did you see the sky turn from blue to black? Did you hear the wind begin to roar? Did you listen to the prophets? And most of all, did you not believe me when I told you I was coming?

If we want to live in the joyful expectation of Jesus coming and with that the Kingdom of God, then what would we want to do? If we knew that Jesus was coming in three months’ time what would we be doing right now? What would he want us to do for him?

If one of those twisting clouds from Lake Huron made its way up the road in your town pulling up your church and dropping it down like matchsticks somewhere – what would you do?  What would you have lost if not one of you were harmed?

If we all gathered on an empty piece of ground where our church once was, would an ounce of our faith have been taken from us? Would we have become unbaptized? Would God no longer love us? Would sins no longer be forgiven. Would Christ no longer be our saviour?

Would we go to bed that night terrified to live the rest of our lives without God in our hearts?

No. We would not. We would know that God’s love is not tied up in the bricks and mortar of our buildings. It lives within us.

But if that twister also tore up the other houses in the neighbourhood and those families were standing on their property weeping for all that they had lost - how many of them would know that they are still bathed in the love and grace of God?

This is the question that Jesus challenges us to answer.

I pray that we will have the courage to see what Christ needs us to do.

As a Diocese, we have been blessed with resources beyond the imagination of so many in our global communion, resources that allow us to share the love of God, to search for the lost sheep and when they come into the fold, to hear the rejoicing in heaven.

As the skies can warn us of a storm, if we are willing to be watchful, so too does God remind us that the Kingdom is near. There is work to do and by the grace of God, we have the means to do it.

Rev Andra O’Neill is the diocesan Stewardship Consultant and the  Rector of St. Mark’s London.