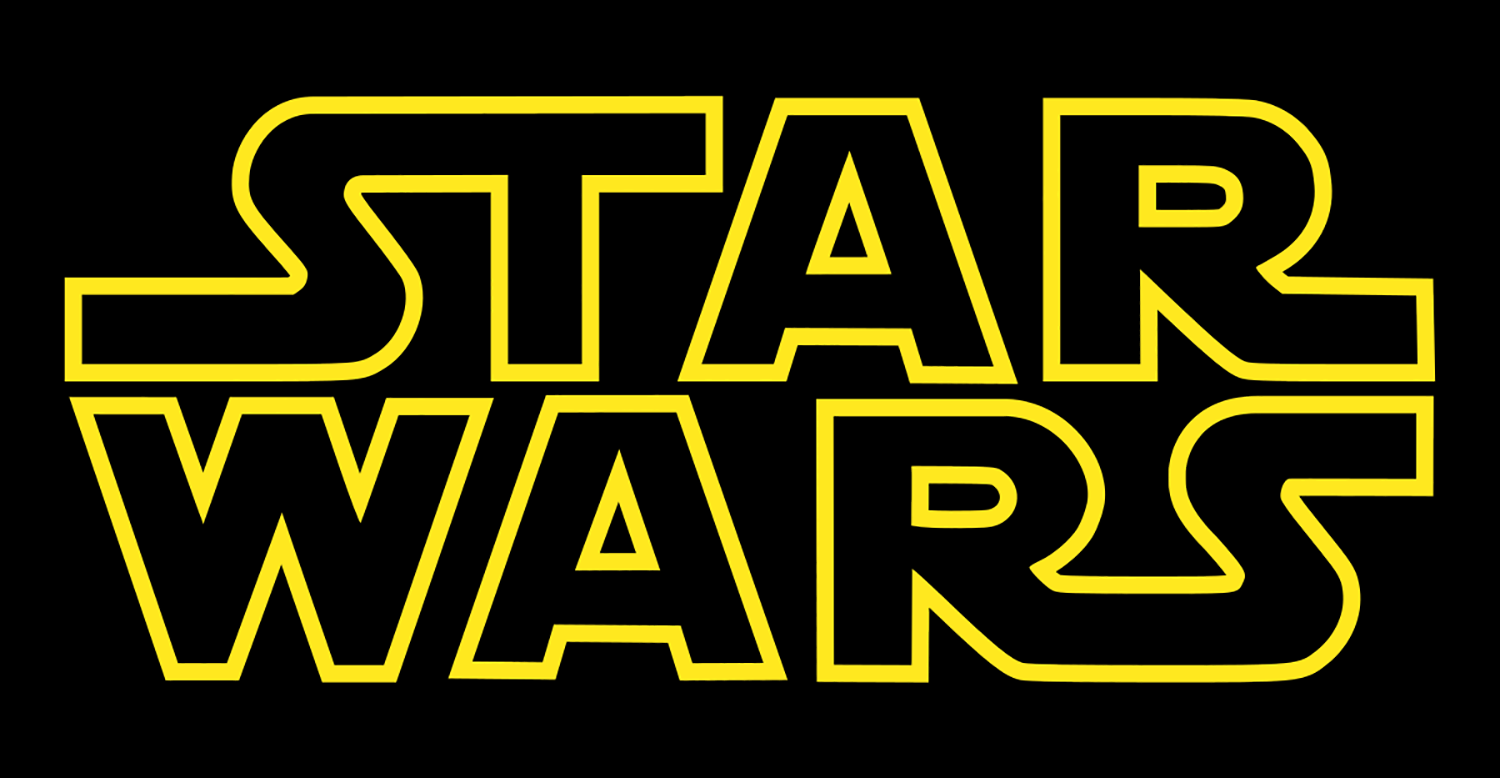 I write this in the days following the release of the newest Star Wars movie: The Rise of Skywalker.

Let’s have some fun and see if some reflections on Star Wars might provide opportunities to think about Christian stewardship. And I mean “stewardship” comprehensively: generally meaning our care-taking of the gospel of reconciliation that has been entrusted to us.

And so we begin. (Imagine these points set to an epic John Williams score, in the style of the opening crawl that characterizes the movies of the Star Wars franchise.)

These are but a few thoughts from a much larger list. I hope that they lead to some deeper reflection on stewardship and congregational leadership. One thing that is certain is that Star Wars demonstrates the power of stories in our lives. May our proclamation be sincere and spirited. And may the Force be with us.

Rev. Matthew Kieswetter is the rector of the St. Andrew’s Memorial, Kitchener and a member of Diocesan Stewardship Committee.