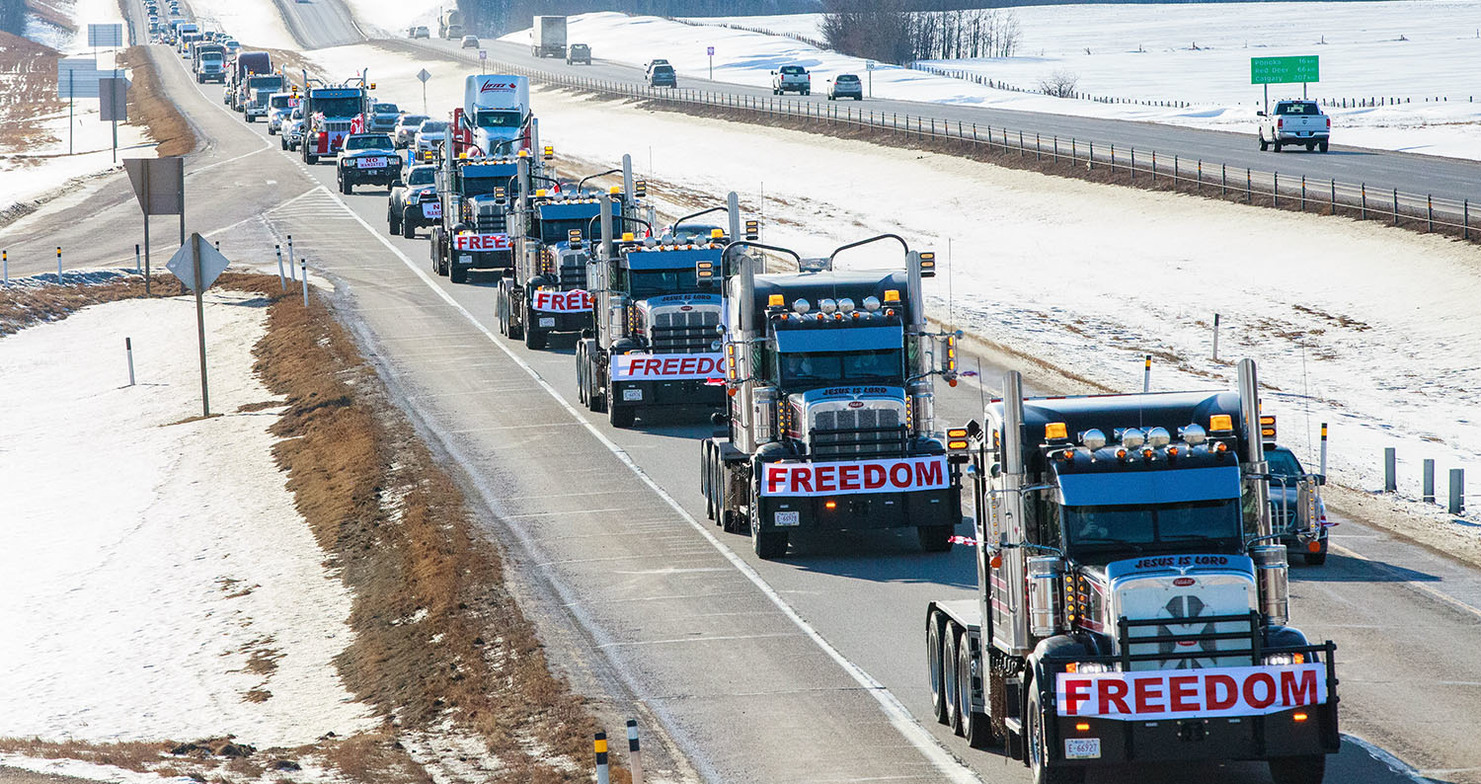 Oscar set Harriet’s words to music as a Hymn to Freedom:

We are not yet free. Just in the last short while, a ‘Freedom Convoy’ triggered Canada’s Emergencies Act; Russia invaded Ukraine.

Followers of Jesus are called to be stewards of freedom in a troubled world.

Freedom is a word that stirs deep feelings. In every age, people have shed blood and spent their life’s energies in brave and selfless struggles against dehumanizing forces. When human dignity is betrayed by selfishness or violence, everyone’s freedom is diminished.

Linguistically, freedom has Proto-Indo-European roots: prī-, "to love", and priy-a, “dear, beloved”. It came into Old English as freo, “not in bondage," or "noble; joyful." One’s "beloved" or "friend" was a free member of one’s own clan. Freedom is about the clan. Freedom is ours; it is not only mine.

Freedom is uprooted when used in a narrow, individualistic sense, when employed to insist on the rights of one group over the rights of the rest. One cannot be truly free while others are not.

Freedom suffers when its would-be champions ignore the freedom of others. John C. Calhoun, one-time vice president, spoke in the U.S. House of Representatives: “It has been said by some physicians, that life is a forced state. The same may be said of freedom. It requires efforts, it presupposes mental and moral qualities of a high order to be generally diffused in the society where it exists.” Sounds right, but when you discover that Calhoun also called slavery a ‘positive good’, you realize that true freedom is sometimes betrayed by high-sounding rhetoric.

The cry “Freedom!” in recent protests is unsettling when it ignores the deep roots of freedom in love, friendship, and community; when it misappropriates freedom as a rallying cry for selfishness; when it portrays freedom as a personal right, unlimited by responsibility to others. Then, ironically, the cry “Freedom!” serves not freedom but slavery, slavery to a narrow view of one’s place in the world.

St. Paul writes: “You were called to freedom, brothers and sisters; only do not use your freedom as an opportunity for self-indulgence, but through love become slaves to one another. For the whole law is summed up in a single commandment, ‘You shall love your neighbour as yourself.’ If, however, you bite and devour one another, take care that you are not consumed by one another.” (Galatians 5)

Stewardship seeks to ensure the quality of people’s lives and relationships in community. Good stewards want to embody the mysteries of God’s grace in the world.

Archbishop Desmond Tutu’s recent death reminded us how South African Christians accepted God’s call to be stewards of freedom in a racist society. They understood and embodied the Gospel value that to be free in Christ is to serve the freedom of others; they bore public witness to that value, often at great cost.

Christians in Canada are called to the same freedom quest. Our mission is to discern together how to be stewards of freedom here. Then we must act in common cause, until democracy and justice prevail, until racism and prejudice are history, until people simply love and listen to one another. Until all humankind enjoys true freedom.

Ven. Graham Bland is a retired priest, and a member of the diocesan Stewardship Committee.