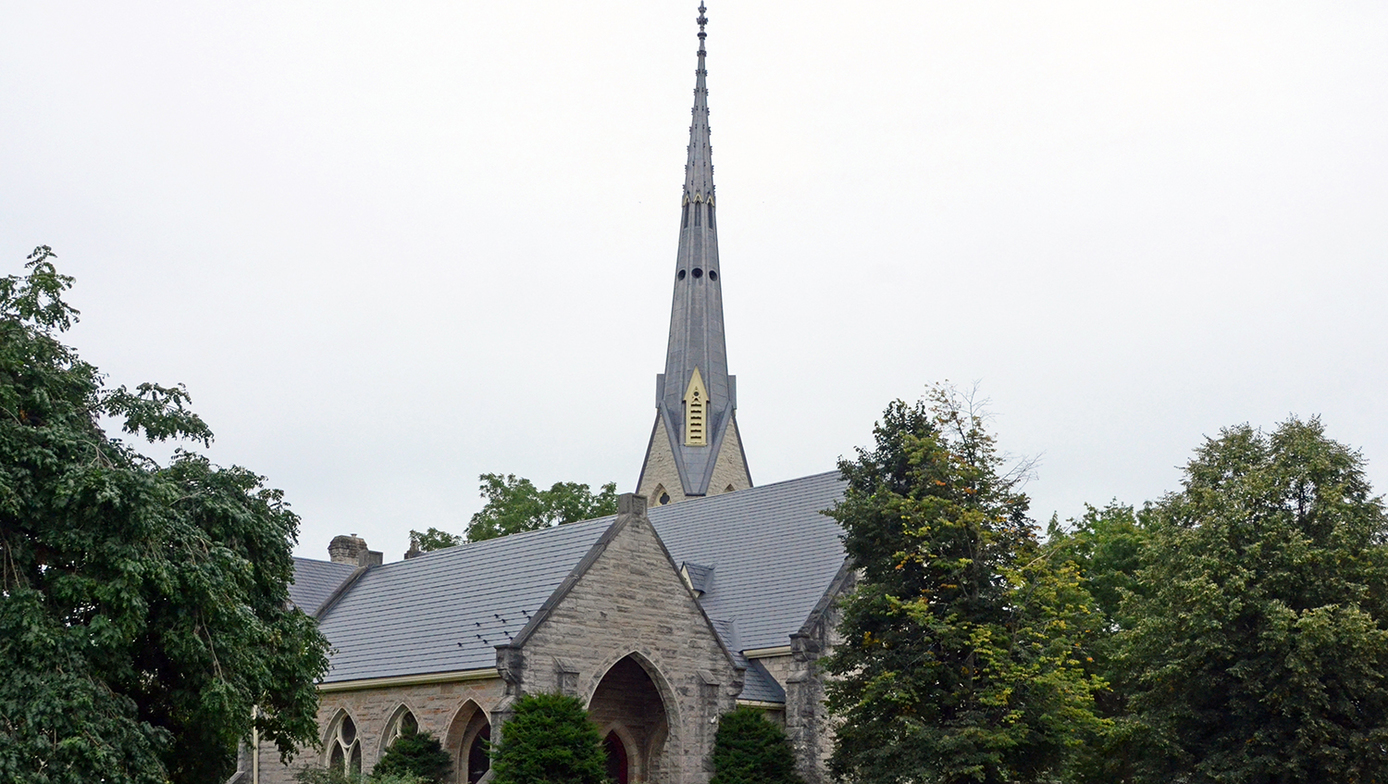 The Friends of Mudtown – a neighbourhood ministry started at St. George’s Church, Owen Sound – received the diocesan Jubilee Grant six months ago. Since then a lot of positive things have happened that affected the entire community.

Over the course of six months, since receiving the diocesan Jubilee Grant, there has been change in community relationships, the one which affirms that people desire to gather together in shared space and enjoy neighbourliness.

This is what the community has experienced:

A welcoming shared space with sincere and warm hospitality, a healthy meal, enjoyable music, opening prayers, and time with neighbours – all that has been experienced as a gift to one another. We are building our community – one meal, one kind deed and one opportunity to share at the time.

From the relationships formed through the dinners, a neighbourhood garden was established and harvested. Vegetables were gifted to neighbours, a compost system was initiated.

Baseball games have happened, the Summer Festival grew and was attended by many more neighbours this year.

The plans are being made for music jam sessions, sports events, and regular eucharistic services in 2019.

There have been challenges along this path, mainly in the relationship development as a Committee and as neighbour teams. We are learning to journey together in humility and hope which has aided us to find the light through some dark and foggy situations.

Six months of growth in the ministry has taught us to become more accountable to one another, and reflect on our purpose as a community in Christ. We respect our diverse backgrounds and beliefs as we continue to walk and work together as neighbours. A new sense of energy has sprouted and is flourishing.

We are grateful to the Jubilee Committee for funding this vital ministry which has enabled us to share the gifts of many followers of Christ within our Diocese with our local neighbours.

Our neighbours of Mudtown and the wider community are experiencing the love of Christ in a way that speaks to them and brings a deeper meaning of what loving your neighbour feels, looks, and sounds like. The power of love is transcending past and current divides to build hope and create meaningful and lasting change.