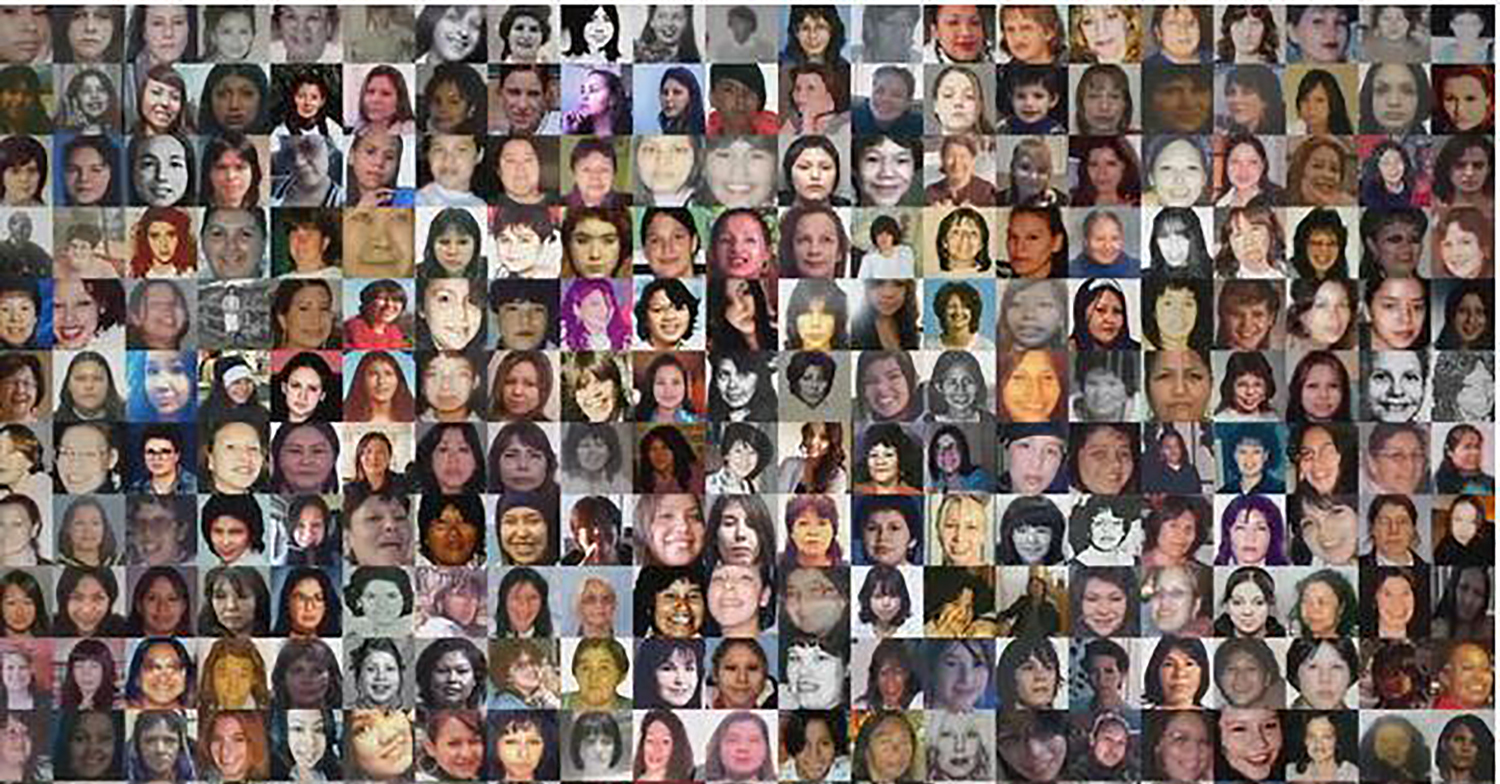 Archbishop Fred Hiltz, primate of the Anglican Church of Canada, asked churches to ring their bells daily for 22 days to call attention to the 1,200 murdered or missing aboriginal women and girls in Canada. Here are some responses in Huron.

Eleven individuals and four church groups, plus the Korean Antioch Presbyterian Church that shares the building and a local Chinese church, signed up to ring the bell 60 times daily.

One of the bellringers, John Mackey, did so in honour of his grandmother, who attended one of the Indian residential schools. Another was a visitor from Mississauga who was at St. Luke’s when the project was announced. She was so touched by the idea that she signed up and drove back from Mississauga just to participate. The congregation also viewed one of the videos posted on the 22 Days website during sermon time on June 7, giving members an opportunity to discuss the issue with each other. “When we lead with a sense of empire and power, we (realize) how much damage we can do,” said Rev. Canon Adele Miles.

When you ring a church bell more than 50 times daily for 22 days in a small village, you get questions. The answer from the members of St. Matthew’s, Florence, always included, “Every ring is for a missing mother, daughter, friend.” The reactions were undivided, and lovely. “I prayed each time,” said one neighbour. “That’s so beautiful,” said another. “I cried.” Any worry that the bell-­ringing would annoy some, for instance, shift workers, was for naught. Parishioners encountered nothing but support for the ringing.

Parish council — after receiving requests from the non-church community — voted to continue ringing its bells on a daily basis and to erect a semi-permanent sign noting it would continue to do so until the federal government holds an inquiry. — from Anglican Journal

With no bell tower, rector Rev. Canon June Hough instead posted the Sacred Stories videos and other reports from the national church on Ascension’s Facebook page throughout the 22 days. The Facebook page is actively followed by 126 members.

St. Andrew’s, Chippewa of the Thames,  and Zion, Oneida

The congregations used the drum as a way of connecting with the heartbeat of Creator as they prayed. They have also started a special garden at one of the churches. Rev. Canon Gaye Whippey reports the great response from the grassroots, if not the government, in taking the Truth and Reconciliation Commission seriously has given some hope to the people with whom she ministers.