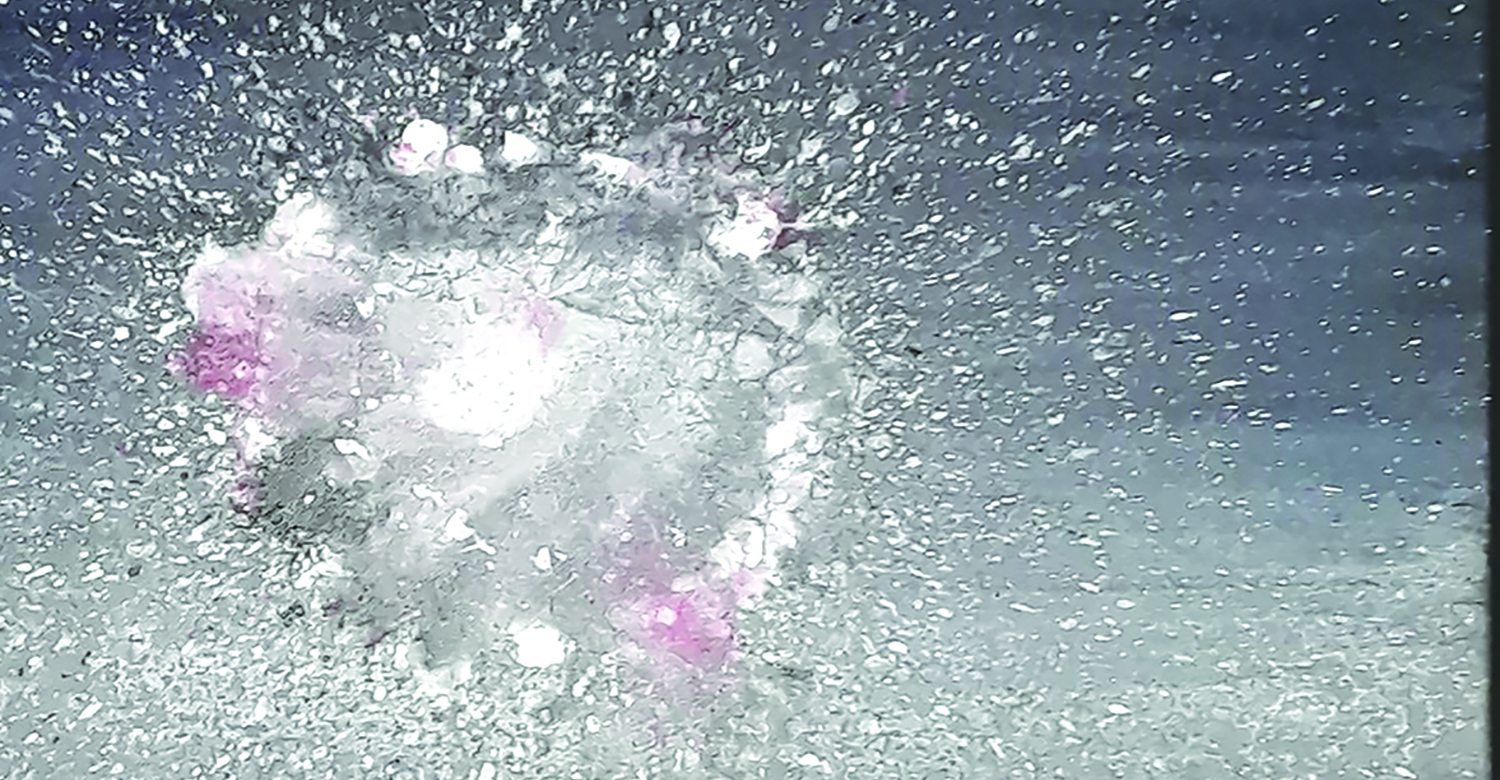 On Good Friday, a public intellectual and scientist in the UK tweeted a short comment making fun of those who believe that someone could be raised from the dead.

I wasn’t offended but it made me shake my head a little. I like science. I like theology, too. They are different methods — and we need them both.

“The scientific method” has been the norm in this age of reason. You make a hypothesis, you test it out, you gather evidence, and you draw a conclusion. Then you say to others, “Ok, now you try it, you verify it, or prove it wrong.” If enough of us can verify it, we will call it fact. Truth. Until a better hypothesis comes along.

I still love science, because it is a form of revelation for us. Obviously, the scientists have given us incredible insight into how to live through this pandemic, not to mention the scientific miracle of several excellent vaccines! But, for a while in my life, I came very close to a serious problem. “Science” seemed to tell me that I should want to verify everything and that, if it cannot be verified, it cannot be true. I started to think that Christian faith had to be proven, certified, and that I could use science to become smarter than the Gospel.

Thank God that I don’t try to do that anymore. Evidence does not often lead to certainty, and it rarely leads to God. Faith is of a different “order”. Christian faith is less about evidence and more about leaning into the promises made in a good relationship—the promises of God—despite all of the evidence, sometimes.

The Easter season is about newness, possibility, hope. I have hope for newness in our church life. The deepest, truest, form of “new” possible. It is the kind of “new” that we hear described in the book of Genesis, when God said... “let...  there... be light...”

This kind of “new” was also seen, in a new way, on the third day. Jesus was dead. Sealed up in a cave. Three days dead, when all hope is gone. And God said, “let there be life. . . in the face of this death.” Get up Jesus! You are the Risen One and there is a new creation. It was the same Jesus—he still had the wounds—but newness was now possible.

That is what our church is built upon. Faith in the possibility of a new creation growing out of the history of our lives and our traditions. We need to know what to bring forward with us and what to leave behind. When Jesus was raised up, they wanted to embrace him, to cling to him. But he says to them, go to my brothers and sisters and tell them there is a new creation stretching out before you.

That’s the kind of “new” we are going to see. God will do this.

Last September at our “virtual” Synod I began to ask the following question—it’s a method, of sorts. In every decision, every loss, every opportunity, we ask, “could this newness be the work of God? It looks like a death, but maybe it’s something new. Is this a possible place where God’s new creation may take root?” I invite you to ask that question with me, praying that God will guide our eyes and ears to places of divine newness.