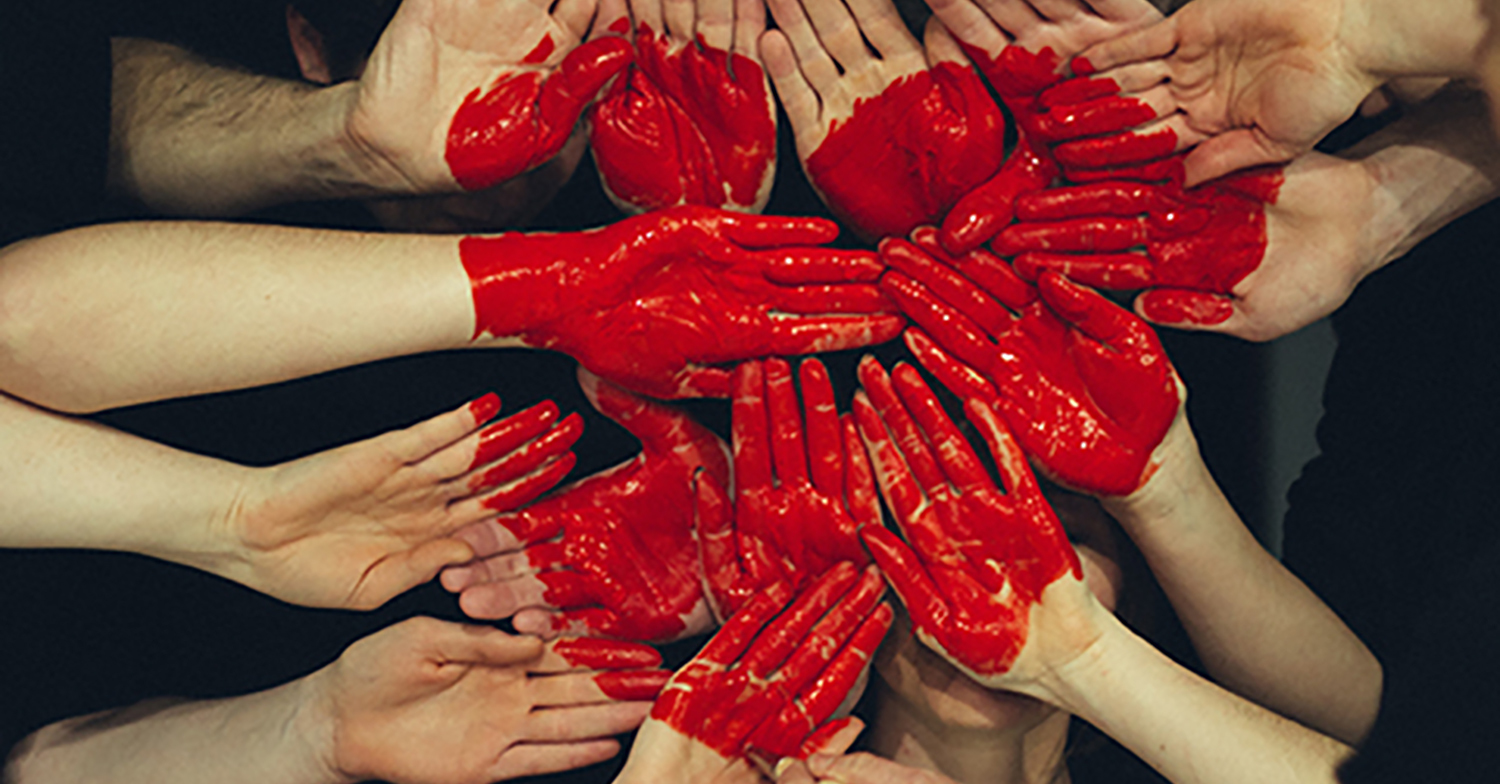 “Love overcomes hatred.” The Mayor of Gander, Newfoundland is shown offering those insightful words as the movie “You Are Here” draws to a close.

The documentary presents the 9/11 experience where more than 30 planes were re-directed to land in Gander after two airplanes were crashed into the World Trade Center and as other hijacked planes proceeded on their deadly missions. Throughout the movie the reality of the commitment of all the members of the community to offer food, shelter and other necessities to bewildered, stranded travellers is overwhelming.

In one sequence, a conversation is reported that an airplane passenger wants to express appreciation for the kindness that has been offered after experiencing days of Newfoundland hospitality. “No need to say thank you”, says the Newfoundland host, “you would do the same for me, if I landed on your doorstep in New York.” “No, I wouldn’t”, says the New Yorker, “I would probably call the police and lock the door…”

The director of the documentary was present for the show. After the movie he spoke about his own experience of meeting and being a part of the community of Gander and how the experience had shown him the reality of the Mayor’s reflection. Hospitality as a means of offering care and support to those in need was, from his perspective, a simple, yet profound way in which human beings can realize how truly interdependent we are.

To commemorate the 100th anniversary of the Armistice, which signalled the conclusion of hostilities at the end of the First World War, movie director Peter Jackson (of ’The Lord of the Rings’ fame), was commissioned to use century old film from the British War Museum to tell the story of the conflict in a new and unique way. The resulting film, entitled, “They Shall Not Grow Old”, enhances black and white film with colour, using the latest high tech developments to bring the life and death in the trenches of the Western Front into new perspective.

Lip readers captured the previously unheard words spoken by soldiers being filmed a hundred years ago. Interviews of World War One veterans, which were made decades ago provide the framework of the presentation of the historical reality of that experience.

In a brief interview which followed the special screening of the film, which I attended, Peter Jackson spoke about his personal motivation behind the years of his life which he committed to this project. He referred to family members whose lives were shaped by the conflict which involved so many people from all around the world. He invited anyone who had seen the movie to seek out family members or friends whose parent or grandparent had memories of those days to talk about and share what they had heard from previous generations. He spoke passionately about how individuals were able to find compassion in the midst of conflict.

Throughout the Seasons of Christmas and Epiphany, familiar stories from the Gospels have been at the heart of worship and congregational life.

The birth of a baby, shepherds, wise men, and angels all have their place. Individuals, like Mary and Joseph are presented as models of faith, the Gospel story tellers are invested in telling the story of Jesus coming into the world. They want to enable us to experience the beauty, the mystery and the reality of how God’s Divine Love finds its full expression in the person of Jesus, who comes as divine light in a dark world.

As a New Year dawns, the Gospel story which we have to tell, as people of faith, is not complicated. In a world which so often feels like a dark place, the light of faith provides a beacon of hope for us all. Letting your light of faith shine through your words and deeds may prove to be surprisingly easy as you open your heart and mind to the opportunities which come your way each day.

The words of the Mayor of Gander echo the familiar words which may be found in the Gospel of St. John: “The light shines on in the dark, and the darkness has never mastered it.“ (John 1: 5)

May this be a truly blessed New Year for us all.

Rev. Canon Christopher B. J. Pratt has retired from full time parish ministry, but continues to offer priestly ministry in the Diocese of Huron.chrispratt@diohuron.org