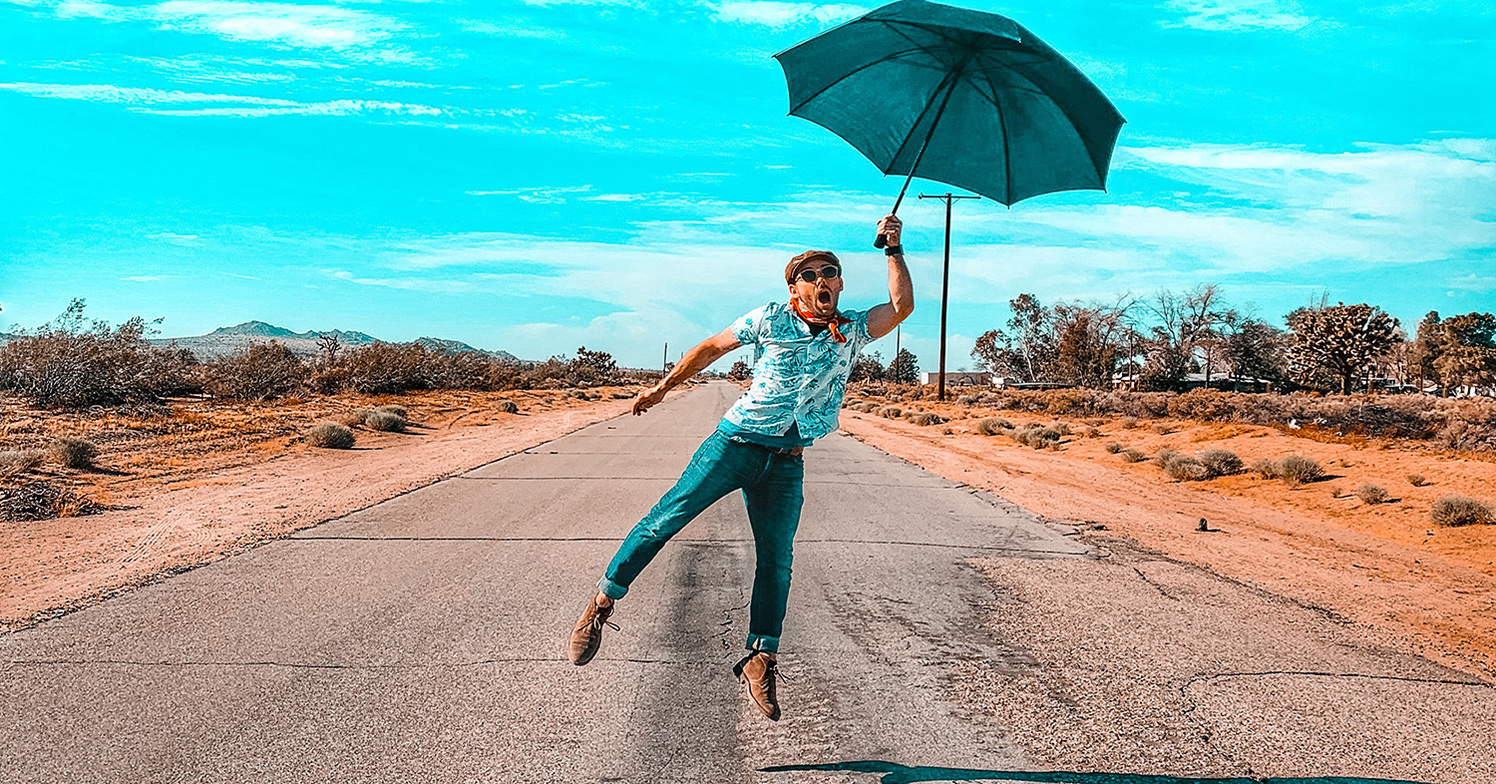 Earlier in the month, I had bought a special sale car wash. This bright sunny morning, I decided to use it.

As I sat semi-patiently behind five cars, I realized that each car took between five or 10 minutes to move through. It would be 20+ minutes before I got into the automated drive-thru. And, just as that slightly unsettling thought began to take hold, I noticed that all the cars in front of me were relatively clean, if not, sparkling clean.

I felt some embarrassment, maybe even a little bit of shame. My car was dirty, but I wasn’t going to be taking anybody anywhere. Was I going to waste the next 20 to 25 minutes watching these clean cars get scrubbed? After all, the sun was shining warmly on the day, and the hay was waiting to be baled!

I decided that I could let it stay dirty for another day or two. I had work calling and creative thoughts, needing to be processed. Luckily, no car had pulled up behind me yet, and I backed out of line. And I felt the better for it.

This decision was not from impatience. Well, maybe a little. But, mostly, it was a matter of priorities. I didn’t want to be part of the parade that didn’t seem necessary. There were more important things to be done than polishing a shine. And besides that, seeing others washing clean cars triggered a sense of embarrassment. My eight-dollar supreme wash could wait for a good mudding (even though it was a sale price).

Priorities seem to shift. I can’t always say what triggers it. It could be a mood, a circumstance, or someone’s influence. But what I do know is that COVID has been impactful. Because of COVID, my priorities in ministry are beginning to become challenged.

My scheduling is changing, as is my means of communication and outreach. I still have many traditional ministry-type activities that I need to accomplish in a week. But there is a demand for recreating ways of being in ministry.

These demands are all good stuff, despite the anxiety that accompanies the unknown walk. I continually ask God, “what now.” And, more than before, my ministry is a little unclear. I need divine guidance as the old routine becomes obsolete, and new paths are sought out, tried out, and finally chosen.

I’ve been in ministry for so many years I have developed a cycle of pastoring (and administration) often done by rote. So changing – as exciting as that is – is disconcerting. But it needs to be done, for everybody's sake. It dawned on me that my experience is reflective of our church community in general. It’s changing. The old ways don’t work as they once did. The people are not the same, nor can we expect them to be. Our church exists in a world where the phrase ‘spiritual but not religious’ is a growing catch-phrase, even among churchgoers.

But saying all that, and not wanting to get lost down the path of criticism, I want to share my process of coming to grips with this changing cycle of what it means to be in ministry. It is a shifting of what was once routine. Letting go of the old, while discerning and accepting the new.

As I see it, whatever change we must face, God is already there, preparing our path and gently calling us to the task. May we all feel that rich spiritual pull, pulling each of us to new ways of being compassionately in community.