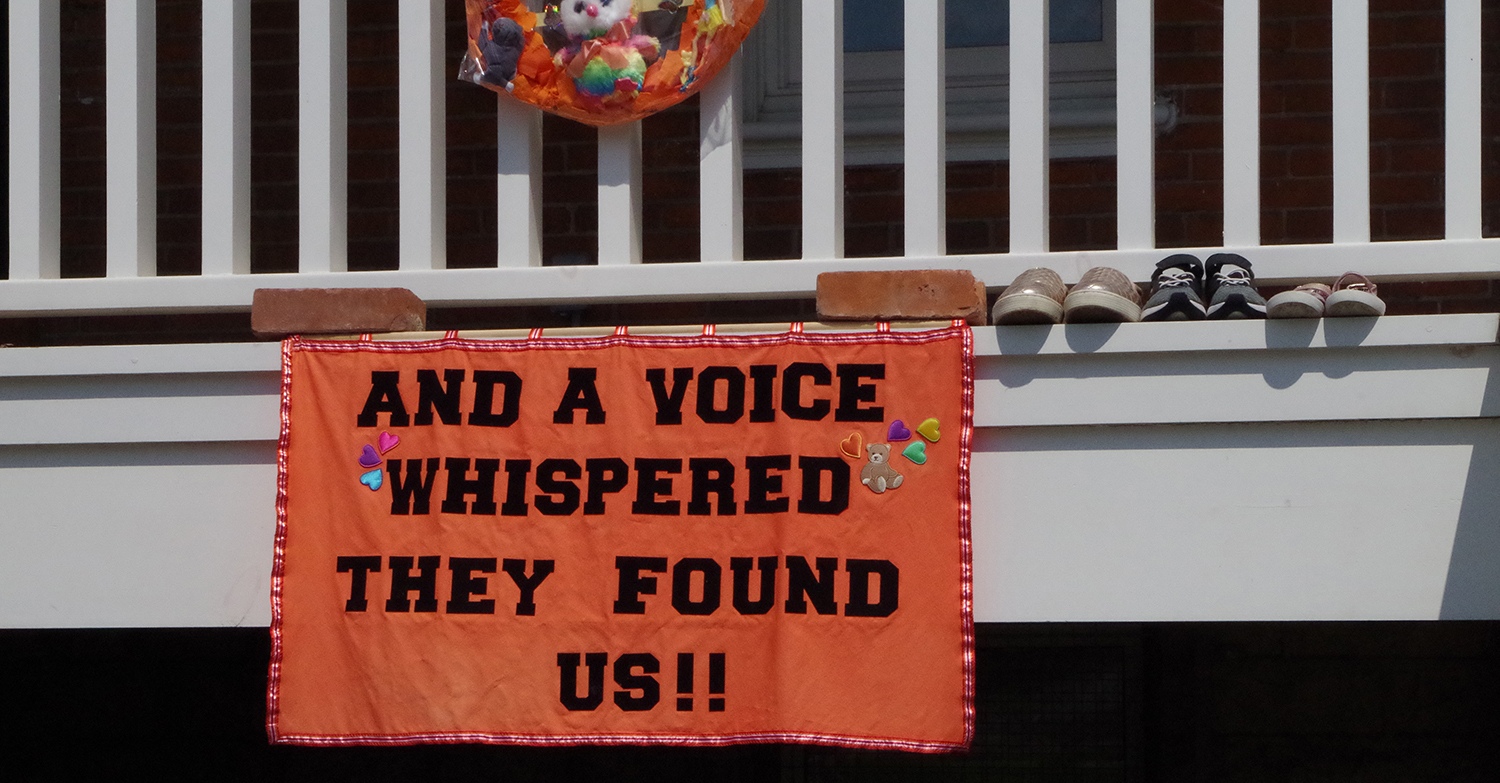 On September 30, Canada celebrated the first National Day of Truth and Reconciliation. The day honours the lost children and Survivors of residential schools, their families and communities.

I have been deeply moved by the news of the discovery of the buried remains of 215 bodies at the former Kamloops Residential School.  Since then, there have been similar tragic discoveries at other sites.

In my search for how to respond to this situation I turned to a quote by Victor Frankl, “Between stimulus and response there is a space. In that space is our power to choose our response. In our response lies our growth and our freedom.”

The question facing me, and all Canadians – in the space between the stimulus i.e., the revelation of this horrific example of the effect of the terrible chapter in Canadian history, and our responses – is how do we choose to respond to that information?

As a middle class, now more than middle-aged, white Canadian man, I am aware that I cannot presume to provide a response that is appropriate for the survivors, the families of the 215 children, or any member of the First Nations in Canada.  However, in my desire to respond, I am writing this reflection and offer of assistance and support.

I was inspired by the news item of people placing shoes in memory of some of the victims whose remains were discovered.  This brought to mind my visit with other clergy from Huron to the World Holocaust Remembrance Centre in Jerusalem in 2007.  I was deeply affected by many of the exhibits which commemorated the impact on the Jewish people and the individuals who suffered and died in the Holocaust.  I was particularly moved by the exhibit of a multitude of shoes belonging to prisoners who perished in Bergen-Belsen and other camps.

That the Holocaust was a manifestation of evil is not in doubt.  I have not been aware that the Residential School system put in place by our representative has been named as a manifestation of evil.  Perhaps this has been done – I deeply hope that it has and will be recognized as just that.  It was evil and the effects of that evil are still being felt to this day in the lives of the survivors and the descendants of those who suffered that evil.

The power of the Remembrance Centre brought home to me the need to remember in a permanent way those who suffered and sometimes died through the actions and neglect of officials in the Residential School system both as individuals and as a system.  A Residential Schools Remembrance Centre would give a permanent and concrete testimony to this terrible chapter in the history of the Canadian Nation and be a focus for collective memory and help ensure that the residents shall be remembered in our national psyche.

I do not have any concrete suggestions at this time regarding how this can be moved forward.  I do know that truth must precede reconciliation and the discovery of the unmarked graves of so many children who were captives in these institutions is a first step.  The reconciliation can and must take many forms following the truth of this tragedy.

Let us acknowledge that truth on our journey and may those who are on this journey be blessed.

May 26
HR Meeting
May 29
Bishop's Visit
May 31
Ordination