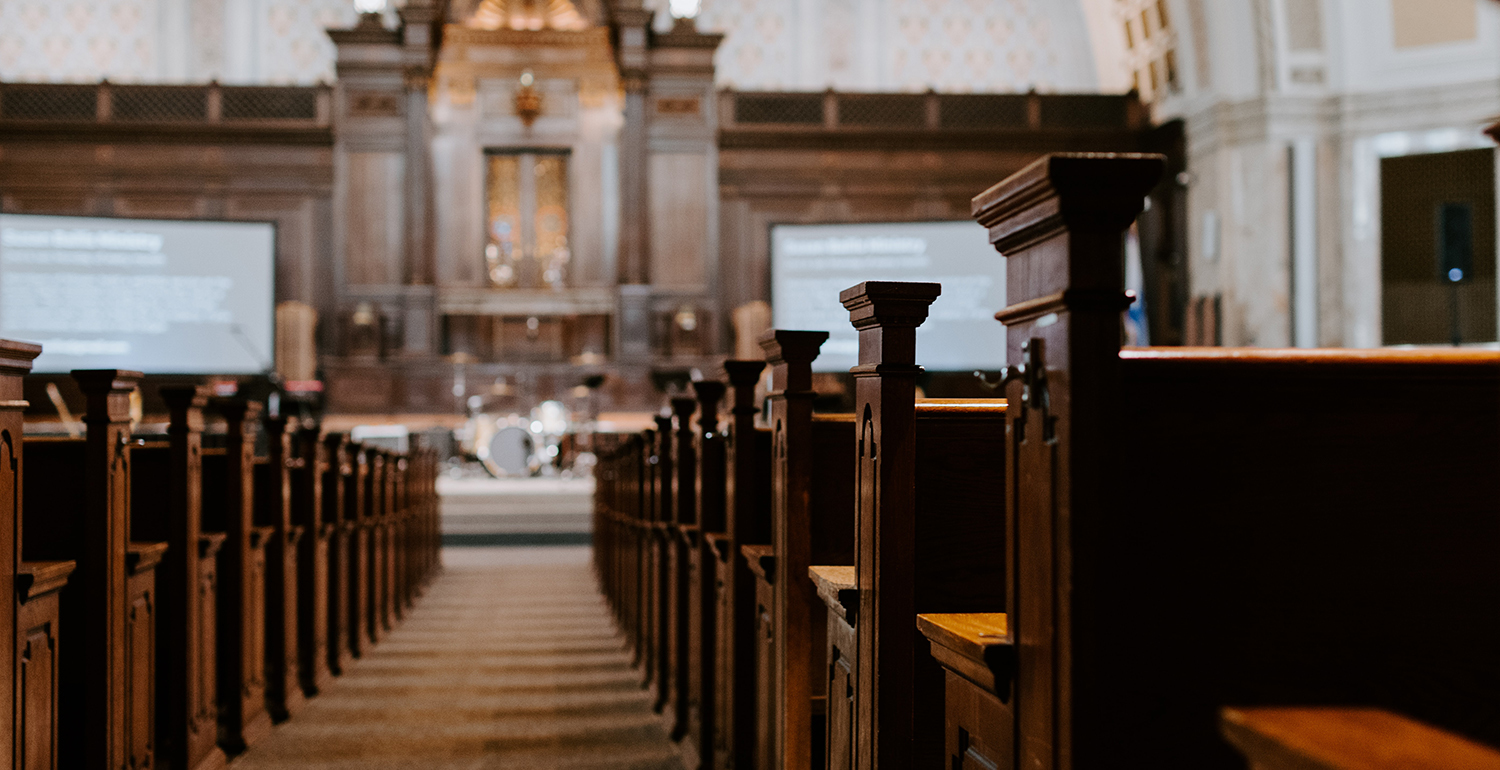 In conversation with Sarah Wilkins-Laflamme, assistant professor in the Department of Sociology and Legal Studies at the University of Waterloo Back in May this year, at the annual Anglican Editors’ Association conference in Winnipeg, Sarah Wilkins-Laflamme, a researcher in sociology of religion and quantitative methods, offered her audience a glimpse into religious dynamics of ever-growing population of the unaffiliated in Canada.

The unexpected revelation that those who claim that they have no religion – or the religious “nones” as Wilkins-Laflamme calls them – are not necessarily unreligious at all, asked for additional information and led to this interview.

In general, the numbers Sarah offers should not come as a surprise. What is valuable and somewhat surprising comes when we start talking about trends behind the numbers.

“In Canada right now it’s a quarter of population that says that they have no religion. If you just look at young adults, it’s even higher – one third of them claim to have no religion”, says the researcher from the University of Waterloo and immediately warns that the numbers have been on the rise for the last few decades.

“None of the Above”

Sarah Wilkins-Laflamme completed her DPhil (PhD equivalent) in sociology at the University of Oxford. Her research interests include quantitative methods, sociology of religion, immigration and ethnicity and political sociology.

In March 2020, her book None of the Above: Nonreligoius Identity in the US and Canada, co-authored with Joel Thiessen, Professor of Sociology at Ambrose University in Calgary, Alberta, will be released by New York University Press.

The book examines the nearly one-quarter of American and Canadian adults who say they have no religion. Who are they? Why, and where, has this population grown? How do religious nones in the United States and Canada compare?

According to Wilkins-Laflamme’s survey, about 35 percent of Millennials claim that they have no religion, as opposed to so called Silent Generation (10%) and Boomers (10-15%) in earlier decades. The surge has huge consequences:

“If you are looking at these trends in time, when you see these Gen X and Millennials going through young adulthood or middle-aged adulthood, that is when you see that non-religion rate climb and then it affects the numbers across the entire population”, explains Sarah.

But what does having no religion really mean?

The rise in numbers of so-called religious “nones” required learning more about the people in this group. This is what Sarah has been doing for years.

As it turns out, the group is far from being homogenous. According to Wilkins-Laflamme, roughly one third of this group are individuals who are still working on their own religious or spiritual system, away from organized religion. This is what differentiates them sharply from other “nones” – those who could be seen as “core-none religious” (and who   have scientific worldviews) and those who are not willing to put their time and effort into the question of spirituality.

“We are trying to develop tools to research this area a bit more. We want to stop measuring what they are not and instead try to measure what they are”, says Sarah.

This may indicate that decline in numbers of people who see themselves as religious does not imply the disappearance of all things religious and spiritual. And it also raises the question of whether religion is truly declining, or simply changing and becoming more individualistic.

“We live in a society where there are a lot of options available when it comes to spirituality. We are not anymore in that “sweet spot” in Canadian history between the mid-19th and mid-20th century when organized religion was more popular for a big chunk of population and when the church was at the centre of a community”, says Sarah.

Sarah’s research also includes evaluating the experience of different church groups that have been trying, with more or less success, to attract this “spiritually inclined” sub-group of the religious “nones”.

“Switching does not happen a whole lot”, warns Sarah, adding that some 63% of young adults in Canada stay with the religion they were raised in, or in this case – with “no religion”. If it happens, it is usually with younger people and not because they went to church initially for a strong spiritual need, but because their friends were inviting them to go: “Instead of evangelizing, let’s try with demographic support”, concludes Wilkins-Laflamme.