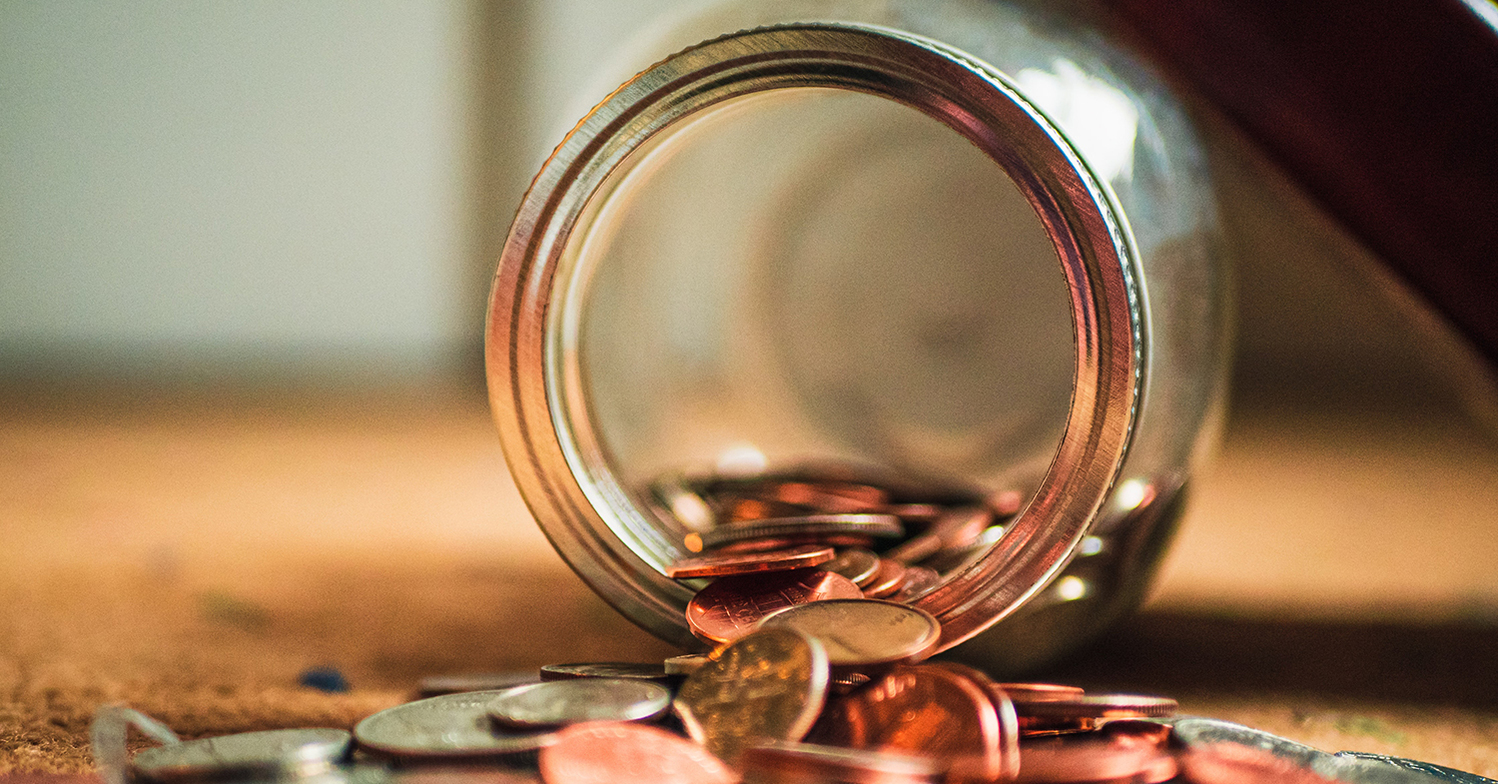 As many of you are aware, the Federal Government during the COVID pandemic has offered wage subsidies to companies to financially assist them in keeping paid employees on their payroll.

This is a plan by the government to financially help companies with a subsidy in an attempt to prevent them from laying off employees they might not be able to afford during the closure of businesses and our church worship. The infrastructure of the unemployment system would not be able to handle massive layoffs of employees in the country.

The government has initially offered wage subsidies up to a level of 75% of wages paid for a maximum level of weekly employee remuneration for the periods of March to June. They have recently now extended the subsidies through to the end of this fiscal year.

The diocese has consolidated all of our church operating revenues for the periods of March to June at the writing of this article and a review of revenue declines has been made at the consolidated level to determine whether the diocese is able to apply for a wage subsidy given the criteria required.

For this initial four month period, the government’s criteria to receive a grant from the CRA was a 30% decline in revenue for the current month compared to the same month, the year prior. For March, the starting month of the pandemic closures, the revenue decline for a successful subsidy application was only a 15% decline in revenue. Fortunately, the diocese met the March requirement of a revenue decline of 15% and, as a result of this, the CRA also was allowing for an automatic qualification for a subsidy for the month of April. This meant that the diocese applied for and received a subsidy of wages paid through our charity payroll number for March and April for a total of $1.1 mill. combined. This subsidy was allocated and returned to each congregation through their payroll invoice based on their wages incurred for these two months.

In our revenue determination of the diocese for the months of May and June, the revenue declines reported did not attain the required 30% decline year-over-year in order to make an application for a wage subsidy. In May, the total revenue decline was 15.7% and in June it was 26.4%. Revenues from congregations have hovered around $1.1 to $1.2 mill. monthly from March to June. During the corresponding months of the prior year, revenues were around $1.4 mill. monthly.

The federal government has announced in July an extension of the wage subsidy through the summer and has now extended the program until the end of the calendar year. In an attempt to continue to help businesses more and to keep employees on payroll, the government has modified their subsidy program for the periods of July to December.

The government has realized that many businesses have not been able to meet the 30% decline, though have still had a significant revenue decline. The government is now proposing, as a wage subsidy for the remainder of the year beginning in July, a “base wage subsidy” plus an additional “top-up wage subsidy.” This is intended to help companies that continue to be financially challenged through the COVID pandemic paying their employees, but are not meeting the 30% revenue decline threshold.

This new proposal will now allow for all companies that have experienced a revenue decline, year-over-year, to be entitled to some form of a wage subsidy of wages paid to their employees for the periods July to December. The formula for the subsidy is slightly complex and is structured as a base subsidy of wages of 1.2 times your revenue decline % plus a top-up % of wages based on your average monthly revenue decline for the last three months of this year compared to the average monthly revenue for the first two months of 2020 before the pandemic. The top-up % of wage subsidy will only be to a maximum of 25%.

At the diocesan office, we will continue to consolidate the reported revenues that we require for this process for the entire diocese, for we are required to submit any successful revenue declines for a subsidy as a whole diocese through our diocesan CRA payroll operating number. We will continue this process through to the end of the year to help our congregations as long as the government continues with this financial assistance offered.

Heading to McDonalds, ending on the road with Christ Our Confirmation journey Bishop's Announcements - June 26 2022